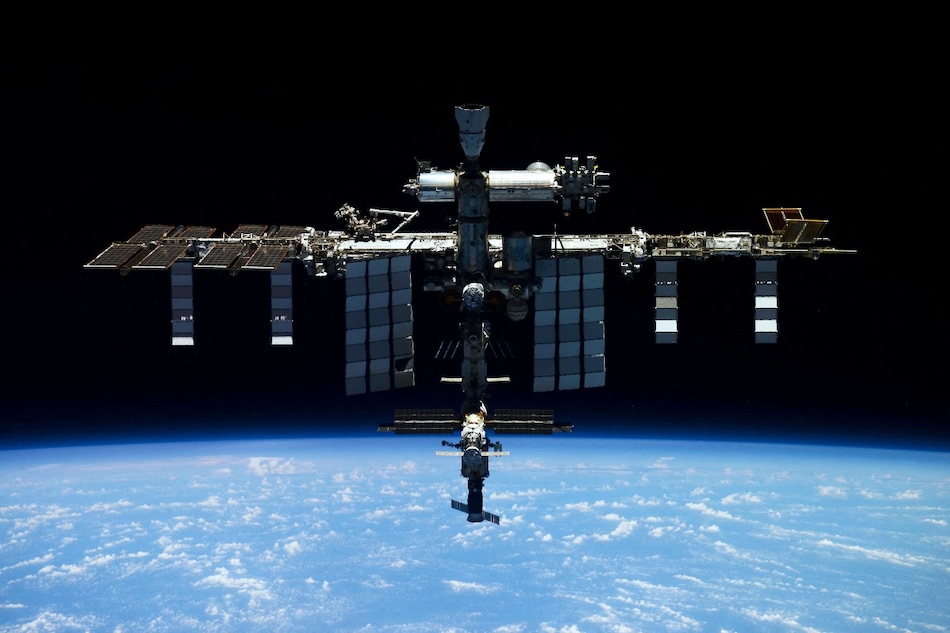 The valuable professional collaboration our space agencies have had over the years, and especially in light of our renewed agreement on space-flight cooperation," State Department spokesman Ned Price said.
The United States on Tuesday voiced regret over Russia's announcement that it would exit the International Space Station after 2024 and said it was taken by surprise.

"It's an unfortunate development given the critical scientific work performed at the ISS, the valuable professional collaboration our space agencies have had over the years, and especially in light of our renewed agreement on space-flight cooperation," State Department spokesman Ned Price said.

"I understand that we were taken by surprise by the public statement," he told reporters.

NASA's director of the ISS, Robyn Gatens, earlier said that the US space agency had not "received any official word from the partner as to the news today."

NASA itself plans to retire the ISS -- a symbol of post-Cold War unity -- after 2030 as it transitions to working with commercial space stations, and Gatens suggested Russia might be thinking about its own transition.

Asked whether she wanted the US-Russia space relationship to end, she replied: "No, absolutely not."

"They have been good partners, as all of our partners are, and we want to continue together, as a partnership, to continue operating space station through the decade."

Gatens was responding to an announcement by newly appointed Roscosmos chief Yury Borisov.

"Of course, we will fulfill all our obligations to our partners, but the decision to leave this station after 2024 has been made," Borisov told Russian President Vladimir Putin.

"I think that by this time we will start putting together a Russian orbital station," Borisov added, calling it the space program's main "priority."

"Good," Putin replied in comments released by the Kremlin.

Until now, space exploration was one of the few areas where cooperation between Russia and the United States and its allies had not been wrecked by tensions over Ukraine and elsewhere.
Add Comment