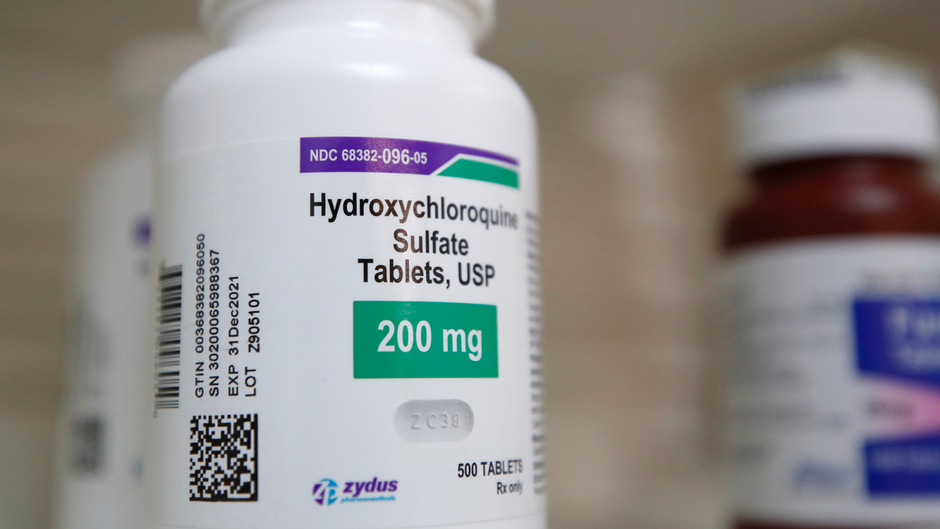 US provided 2 million doses of hydroxychloroquine to Brazil

The United States has sent Brazil two million doses of hydroxychloroquine, the White House announced Sunday.
"The American and Brazilian peoples are in solidarity in the fight against the coronavirus. Today, as proof of that solidarity, we announce that the US government has sent two million doses of hydroxychloroquine to the people of Brazil," the US president said in a statement.

Hydroxychloroquine "will be used as a prophylactic to protect nurses, doctors and health professionals in Brazil from the virus. It will also have a therapeutic use to treat infected Brazilians," he added.

US President Donald Trump, who has expressed his closeness to his Brazilian counterpart, Jair Bolsonaro, intensified the effervescence around hydroxychloroquine when he announced earlier that he started taking it daily, as a preventive measure, despite the health authorities' recommendations.

Bolsonaro is convinced of the effects of hydroxychloroquine, to the point that last week the Brazilian Ministry of Health recommended its use for all mildly affected patients with Covid-19.

Hydroxychloroquine has long been used against malaria, but its eventual efficacy against the new coronavirus has so far not been demonstrated by any scientific study.

Several clinical trials have been suspended worldwide and some countries, including France, have banned the use of hydroxychloroquine to treat Covid-19.

The White House also indicated that the United States will shortly send 1,000 respirators to Brazil as part of the fight against the pandemic.
#Donald Trump  #COVID-19  #Covid  #Coronavirus
Add Comment