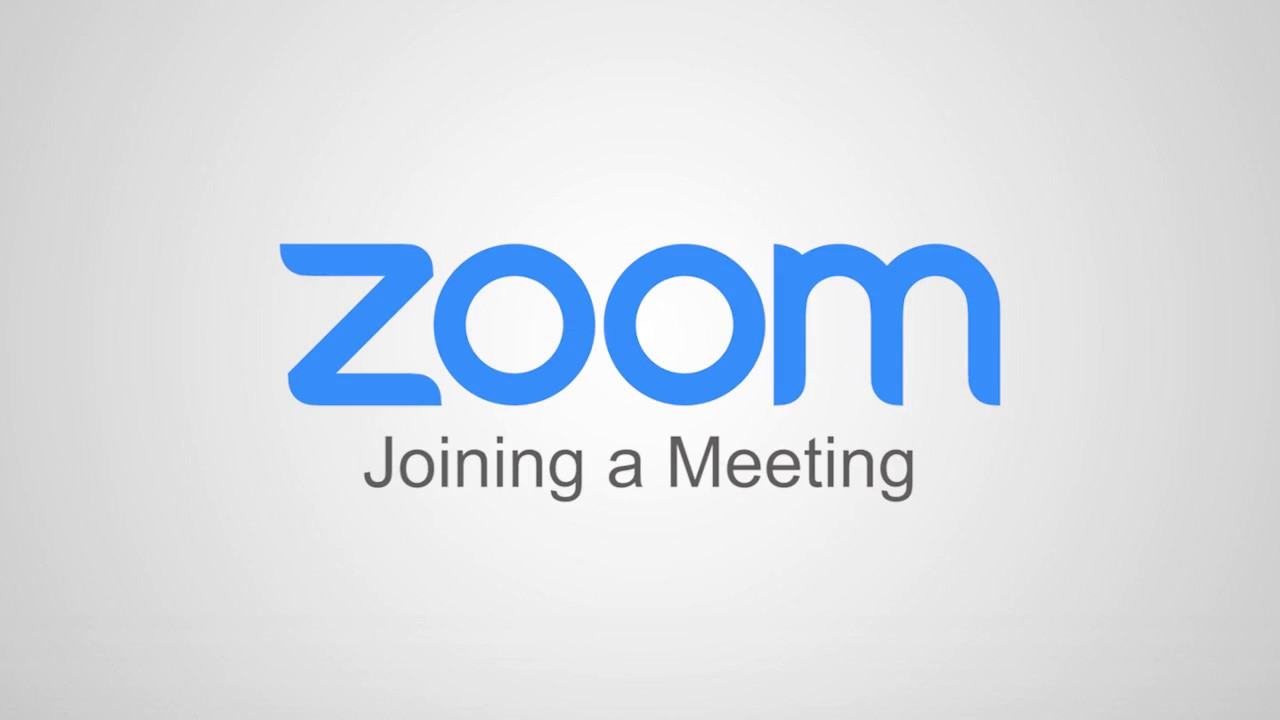 US Professors Concerned Over Using Zoom to Teach on China; But Why?

The video conferencing platform Zoom's popularity surged during the Coronavirus pandemic as people from all over the world used it to study, gossip, consult doctors and create virtual events as the world crawled into a lockdown state.

But, despite all the good things that it has brought in, Zoom made headlines for all the wrong reasons when the U.S.-based company admitted to censoring calls at China's behest. Now, students and professors around the world, including the U.S., are worried if they should continue using the platform to study and teach courses on China.

On June 12, Zoom admitted to suspending accounts of users even in the U.S., who attended virtual meeting to commemorate the 31st anniversary of the Tiananmen Square massacre to comply with China's "local law". But that now has a ripple effect on its user base as students and teachers are worried that they would be targeted by the Chinese Communist Party-led government if the content is critical of CCP as the platform captures users' IP addresses, faces, voices and geo-location. But Zoom said that "only minimal information is collected and, unless a meeting is recorded by the host, the video, audio, and chat content is not stored."

Professor James Millward, who teaches Chinese history at the University of Georgetown, believes his students, even if they are apolitical of the CCP's regime, can draw scrutiny.

"Note that the recent account cancellations were based on knowledge of who the hosts of the meetings were," said Millward in an open letter warning his peers in other universities. "My students, even though they are not political or even if they are strong supporters of the Chinese Communist Party — could get in trouble by association with me."

Assistant professor of media studies at the University of Virginia, Aynne Kokas, felt that Zoom is "allowing for local censorship to take precedence over academic freedom." She believes that any lesson can "turn sensitive to the Chinese government" and conducting classes on the platform would put the Chinese students in a "risky situation" as the lessons might involve "discussing a period of Chinese history that is perfectly fine to talk about in a U.S. classroom, but might be a very profoundly difficult thing for a student in China."

With the fall semester in the U.S. set to begin in August, Millward further warned that Chinese students who are studying in the U.S. universities but are stuck in China could be blocked from online classes that they have already paid to attend. 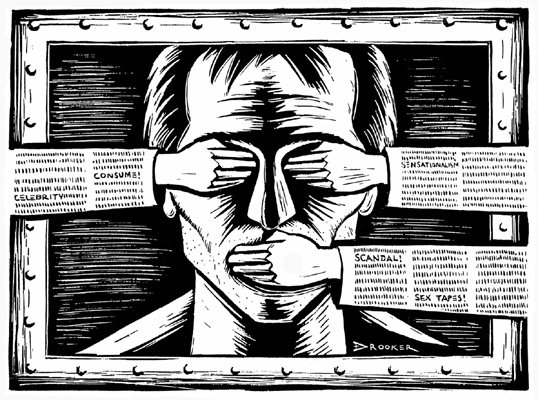 China heavily censor any criticism against the government and CCP

Despite its popularity, Zoom has received sharp criticism for its security flaws and giving a free hand to the law and enforcement officers. Although in recent updates, it has tried to fix such flaws, its own admission that calls and user data have been "mistakenly routed through China" may loom large.

The mistrust grew even larger when Zoom's Chinese-born CEO Eric Yuan said the company won't be offering end-to-end encryption to free users as it wanted to work with the law enforcement agencies even as police authorities in the U.S. cracked down on 'Black Lives Matter' protesters. However, Zoom had to backtrack on that statement.

In a recent blogpost, Zoom also said that it was 'sorry' and would not allow demands of CCP that might impact users outside its borders. However, in compliance with local authorities, Zoom will have to block access of users to the platform if a certain government deems some activity illegal.

"Zoom is developing technology over the next several days that will enable us to remove or block at the participant level based on geography. However, we will also be able to protect these conversations for participants outside of those borders where the activity is allowed," the statement added. 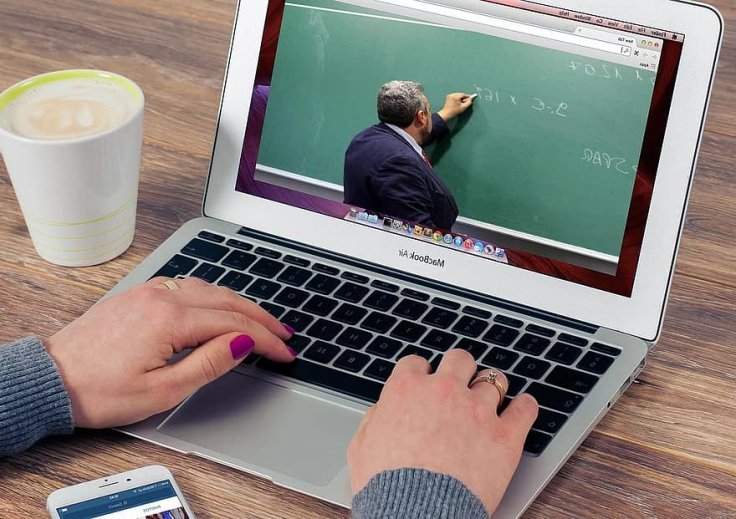 Online classes during the Coronavirus pandemic has gained popularity

In China, popular video conferencing platforms such as Google's Hangout, Meet, Duo and Facebook's WhatsApp, Messenger are blocked beside Line. Microsoft's Skype, in compliance with Chinese authorities, routes its calls through a local partner, meaning that all calls are monitored while its paid application, Teams, isn't available there.

The only two platforms that work in China are WeChat and Apple's FaceTime. While in a group FaceTime call, you can only add 32 people, WeChat is completely monitored leaving Zoom as the only option.

However, Millward called for a 'Plan B' and urged universities to be on multiple platforms. "We urgently need a Plan B — or multiple Plan Bs. There are other such platforms, both freely available and with more robust services through paid accounts. Our faculty and students need to have access to and get used to using one or more of those other than Zoom, at least for faculty teaching Chinese students and about China," he said.