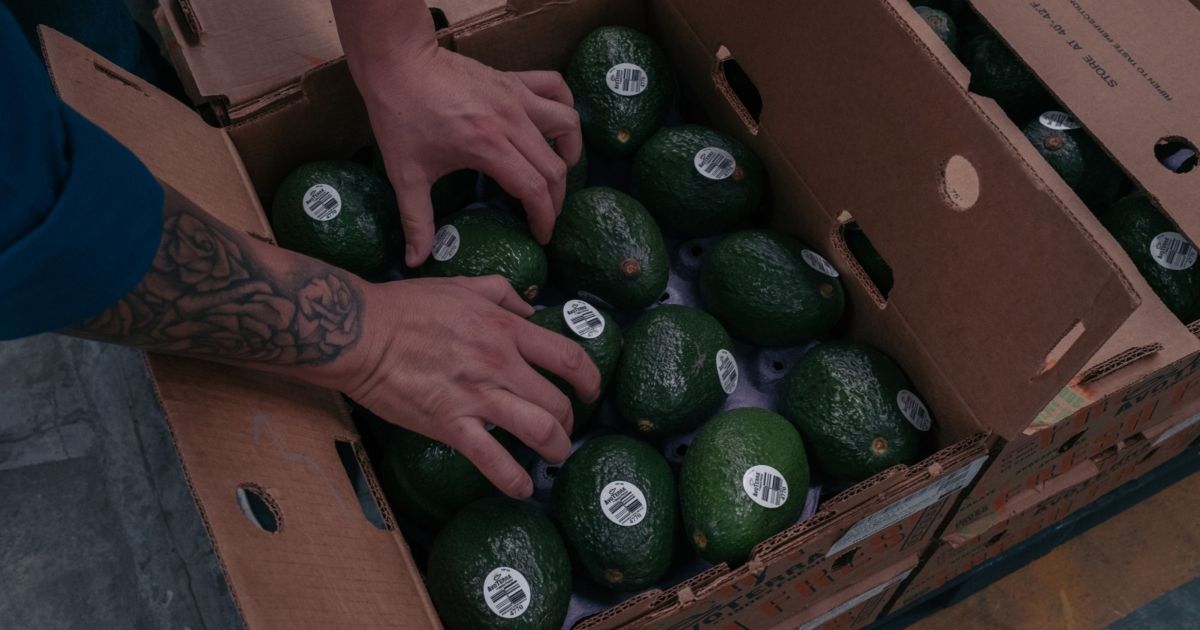 The US ban on avocado imports from Mexican’s Michoacán state went into effect February 11 after an inspector said he got a threatening phone call.
Shortages of avocados are already showing up in the supply chain after a suspension of imports from Mexico just days ago.

That’s according to a person familiar with the situation who asked not to be named because it involves commercial arrangements. Mexico, which accounts for about 80% of the U.S. market, is scrambling to fix the ban. Meanwhile, in the U.S., time is of the essence until supplies run out. The market has 57 million pounds of avocados, which translates to just a week’s worth of inventory, according to Stonehill Produce Chief Executive Officer Keith Slattery, who cited industry figures from the Hass Avocado Board.

“That’ll dry up quickly,” he said, adding that there isn’t enough product from global exporters to make up for the loss of Mexican avocados.

Anticipating shortfalls, grocery-store operator and distributor SpartanNash Co. is trying to secure more of the superfruit from California, although they’re up to 30% more expensive than the ones from Mexico. The extra cost will be passed along to customers at the store level.

If the ban “lasts for even a couple weeks or so, it will have a very significant impact on supply and pricing of avocados,” SpartanNash’s Chief Executive Officer Tony Sarsam said in an interview. “We can get more from California but it will not make up for, or anywhere close to, the loss.”

The halt on avocado imports from Michoacán, a coastal state just west of Mexico City that has been plagued with violence in recent years, went into effect Feb. 11 after an inspector said he received a threatening phone call. Mexican President Andres Manuel Lopez Obrador responded by suggesting there were political and economic interests at play in the U.S. decision.

In the meantime, U.S. shoppers and diners should expect to pay more for avocados, which are already the most expensive for the time of year in available government data. Inflation is running rampant across grocery stores, with consumers paying more for everything from meat to romaine lettuce. Chipotle Mexican Grill Inc. said Monday that its suppliers only have “several weeks” of inventory available.

“Every day matters,” said Barry Friends, partner at food-industry consultant Pentallect Inc. “You put a pinch on the avocado supply, and the price is going to spike for sure.
Add Comment