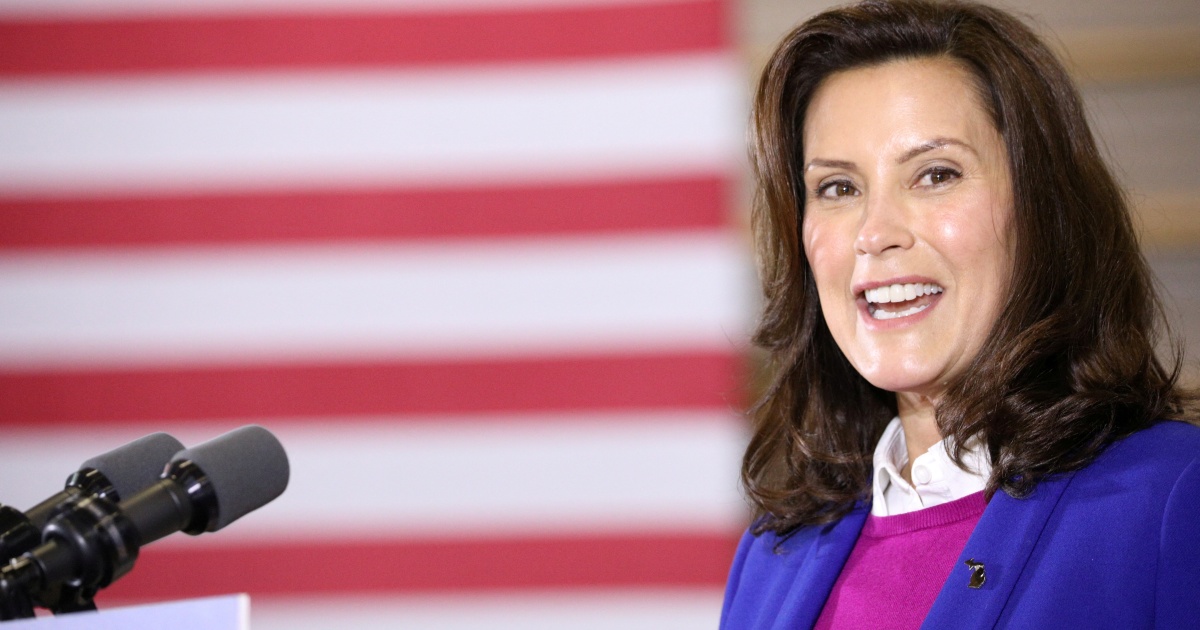 US jury acquits two in governor kidnap case, hung on two others

Prosecutors said the group was steeped in anti-government attitudes and anger over the governor’s COVID restrictions.

A federal jury in the United States has acquitted two men of conspiring to kidnap Michigan Governor Gretchen Whitmer in 2020, but was deadlocked on the same charges against two other men.

In a federal court in Grand Rapids, Michigan, the 12-member panel on Friday found Adam Fox and Daniel Harris not guilty of kidnapping conspiracy charges. The jury was not able to agree on a verdict for Brandon Caserta and Barry Croft Jr.

Harris was also found not guilty of knowingly conspiring to use a weapon of mass destruction against people or property, in relation to allegations of plotting to use explosives to blow up a bridge after abducting the governor.

The jury was not able to reach a verdict against Fox and Croft for the same charge, resulting in a mistrial. Caserta did not face the weapons charge.

US District Judge Robert Jonker acknowledged the struggle of deliberations. Decisions to convict or acquit must be unanimous. “I know it’s tough. We all know it’s tough,” Jonker told the jury.

“It’s important to reach unanimity if you can … If you just can’t see it, then that’s what we need to hear eventually as your final answer,” Jonker said.

The men were charged in a plot prosecutors say had been inspired by their fierce opposition to pandemic-related restrictions that Whitmer’s office imposed.

The case stands as one of the most high-profile prosecutions of alleged members of right-wing organisations that have sprung up in the years since former President Donald Trump’s election in 2016.

It also highlights the extent to which the COVID-19 pandemic and government efforts to control it have become a wedge issue in US politics.

The prosecution, which said the men belonged to self-styled militia groups, accused them of planning to break into Whitmer’s vacation home, spirit her away and put her on “trial” for treason.

The kidnapping, the defendants had hoped, would force an end to Whitmer’s pandemic mandates, while pushing the country – highly polarised ahead of the 2020 elections – into a second American civil war, prosecutors said. 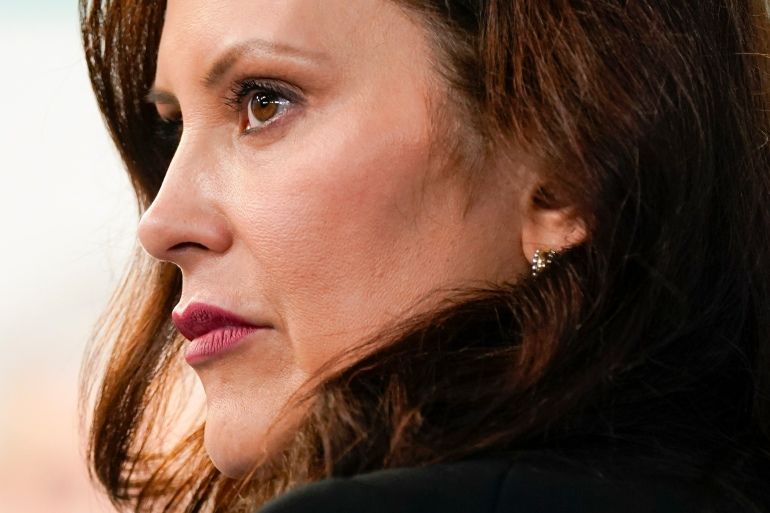 Whitmer, a Democrat, rarely talks publicly about the alleged plot against her

The defence argued that the government used FBI informants and undercover agents to encourage the online discussions, hoping to entrap the defendants in alleged crimes because of their political views, they said.

The acquittals come despite key testimony from Ty Garbin and Kaleb Franks, two others who were charged in the alleged plot before striking plea deals with prosecutors. Garbin is currently serving a six-year sentence, while Franks is awaiting sentencing.

The four on trial are among 13 men who were arrested in October 2020 and charged with state or federal crimes in the alleged kidnapping conspiracy. Seven of them are facing charges in state court.

The FBI said it had begun tracking the group’s movements after seeing online discussions that included posts about the violent overthrow of some state governments.

Free Charlie 299 days ago
The jury system is the backstop of democracy. No matter how tyrannical or corrupt these criminal political decision makers get, remember, the more sheep you wake up, the better for all of us for things like this. Their time is limited, and they know it.
View all comments (1)Add comment