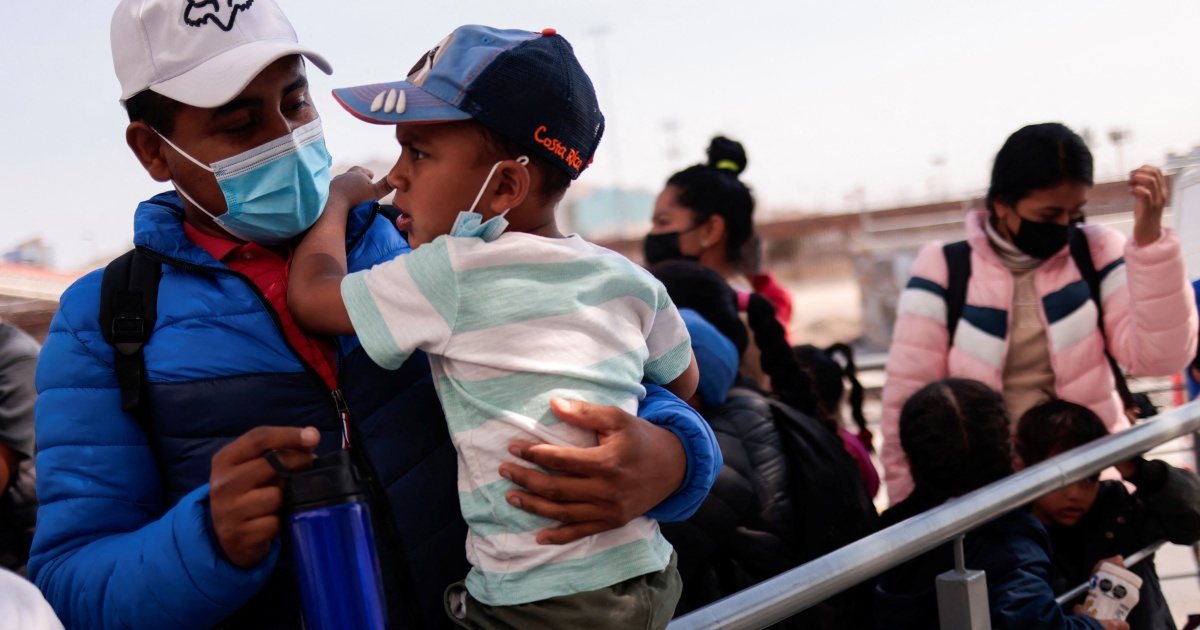 A judge in the United States has blocked the Biden administration’s plan to end a contentious immigration policy that allows US authorities to turn away most asylum seekers arriving at the country’s southern border with Mexico.

US District Judge Robert Summerhays issued a nationwide injunction on Friday barring US President Joe Biden’s administration from lifting the policy known as Title 42. It was expected to be rescinded on May 23.

The ruling comes after two dozen US states sued the Biden administration over its plan, arguing that Title 42 should remain in place because proper consideration was not given to likely increases in border crossings and other issues.

The Justice Department said in a brief statement on Friday evening that it plans to appeal.

Former US President Donald Trump’s administration first invoked Title 42 in March 2020 as COVID-19 swept through the country, arguing it aimed to help prevent the spread of the virus.

But last month, the US Centers for Disease Control and Prevention (CDC) said the measure was “no longer necessary”, and the Department of Homeland Security said it would end its use at the border.

“CDC has now determined, in its expert opinion, that continued reliance on this authority [Title 42] is no longer warranted in light of the current public-health circumstances. That decision was a lawful exercise of CDC’s authority,” the Justice Department said in Friday’s statement.

More than 1.9 million Title 42 expulsions have been carried out since the restriction was put in place, with the vast majority of asylum seekers quickly expelled back to Mexico or their countries of origin without the chance of applying for asylum in the US.

Rights advocates and immigration experts have been calling on the Biden administration to end the use of Title 42, which they say violates US and international law and puts already vulnerable asylum seekers at risk of kidnapping, torture, rape and other violence in Mexico.

‘Seeking asylum is a legal right’

Human rights groups denounced Friday’s ruling as an affront to the right to seek asylum.

“Beyond the devastating humanitarian impact of Title 42, the ruling also fails to recognize well-established domestic and international law. Seeking asylum is a legal right, and yet this bedrock of the American legal system is quickly eroding at a time of unprecedented need,” Vignarajah said in a statement. 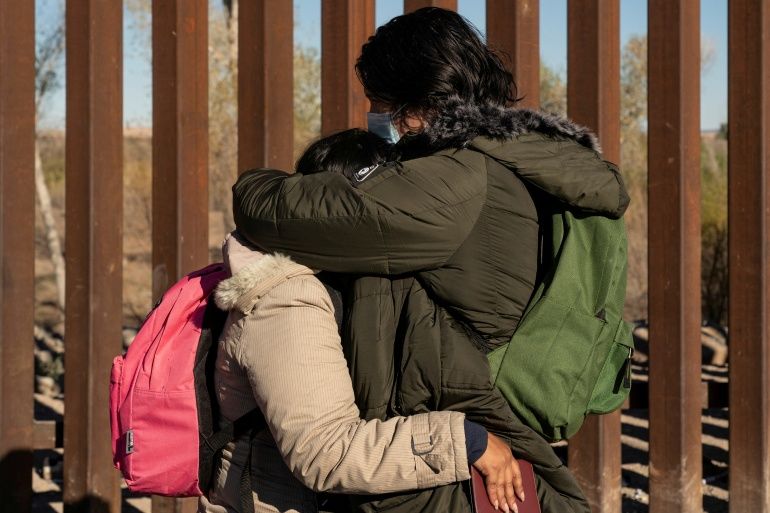 Al Otro Lado, a migrant support and advocacy group that works in the southern US and Mexico, also denounced the decision as extending suffering at the border.

“Parents are sending their children across the border alone to save their lives. This is #Title42 + its extension only means indefinite suffering,” the group said on Twitter.

For their part, several Republican officials hailed the ruling, painting it as a setback for Biden’s immigration plans, which they said aim to weaken border security.

“A Louisiana judge just halted Biden’s disastrous plan to make the border crisis worse by repealing Title 42. We need to give Border Patrol the tools they need to secure the border, not take them away,” he wrote on Twitter. “Proud to say I supported Judge Summerhays’ nomination.”

“Our request to stop the Biden Administration from revoking Title 42 was just granted by a federal judge,” tweeted Jason Miyares, Virginia’s attorney general, adding that it was “a HUGE win for securing our border”.

Biden has faced growing political pressure from Republicans and even some members of his Democratic Party over Title 42, especially as the country prepares for critical midterm elections in November.

Al Jazeera’s Manuel Rapalo, reporting from Mexico City, said that political debate in Washington over immigration “is very much on the minds” of the thousands of migrants and asylum seekers waiting on the Mexican side of the border.

“Just this week there were demonstrations outside of the US consulate in Tijuana [in northern Mexico] by migrants who were pleading to US officials to lift Title 42,” Rapalo said on Friday.

“One thing that is of concern here in Mexico is that … Title 42 has been used as a pretext to interrupt the traditional asylum process in the United States, and while that asylum process remains slowed down … those numbers of migrants and asylum seekers continue to pile up here in Mexico, putting more pressure on the resources available to the Mexican government.”

Meanwhile, rights advocates also have criticised the US president and his Democratic party for failing to overturn some of his predecessor’s hardline, anti-immigration policies – despite holding a slim majority in Congress.

“President Biden could have ended Title 42 and all of Trump’s inhumane and immoral policies as soon as he took office in January 2021,” Tami Goodlette, director of litigation at RAICES, an immigration legal services organisation in Texas, said in a statement shared by the group on Twitter.

“Instead, he surrounded himself with centrist advisors who coddled his fears on immigration reform and embraced deterrence as their central priority on immigration.” 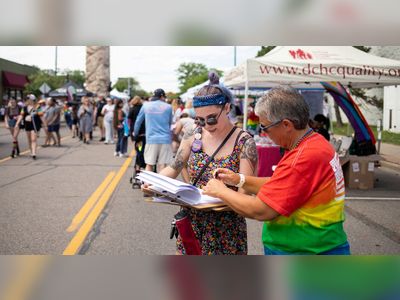 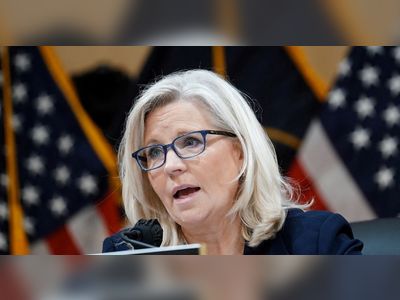