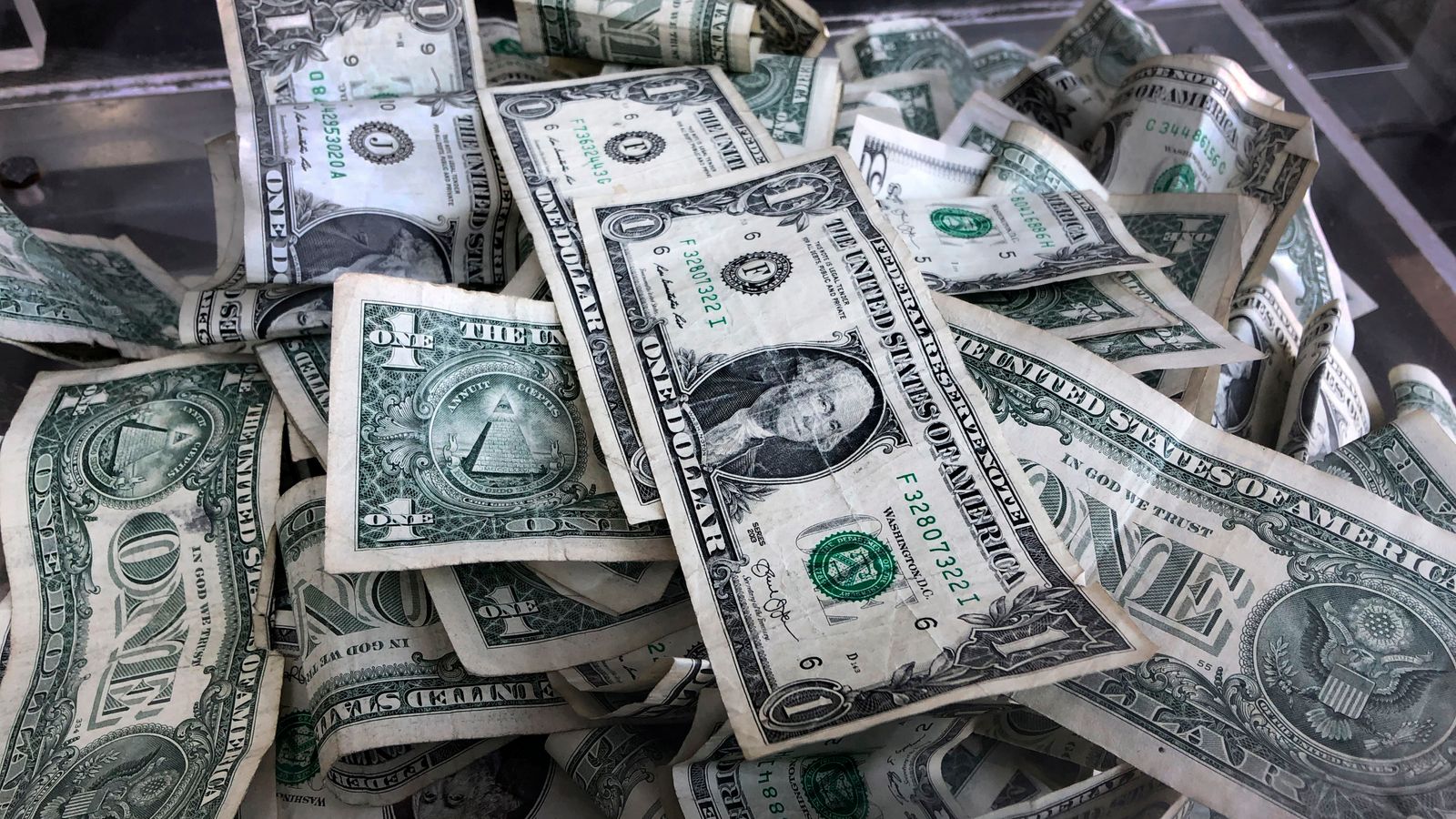 US inflation falls but still higher than expected

The drop comes after the US central bank increased interest rates from 3% to 3.25% in September as part of its efforts to bring inflation down to its 2% target.
US inflation dropped to 8.2% over the 12 months to September.

The US Bureau of Labor Statistics (BLS) said the consumer price index (CPI), the measure of inflation, was down from 8.3% in the year to August.

The raise was driven by the increased cost of shelter, food, and medical care. If food and energy costs were excluded, inflation would be 6.6% from the 12 months to September.

It's the third month in a row that inflation declined but a greater fall to 8.1% had been predicted by a Reuters poll of economists.

The still high rate of inflation makes it more likely that the US central bank, known as the Fed, will raise interest rates even higher than predicted next month in an effort to bring inflation down to its 2% target.

It had increased interest rates to between 3% and 3.25% in September, a 0.75 percentage point rise for the third time in a row.

Higher interest rates will raise recessionary fears in the US and around the world as the cost of borrowing rises still further.

Such hikes warned against by the UN.

The news will be a blow to President Joe Biden. As the US midterm elections approach he had hoped to tame inflation which is making life more expensive for American voters.
#Joe Biden

Oh ya 112 days ago
If the government used the same system to measure inflation that they did in the 80s it would be 18-19 %. But they keep changing what the measure so it does not look as bad. Go to Shadow Stats and do some reading
View all comments (1)Add comment