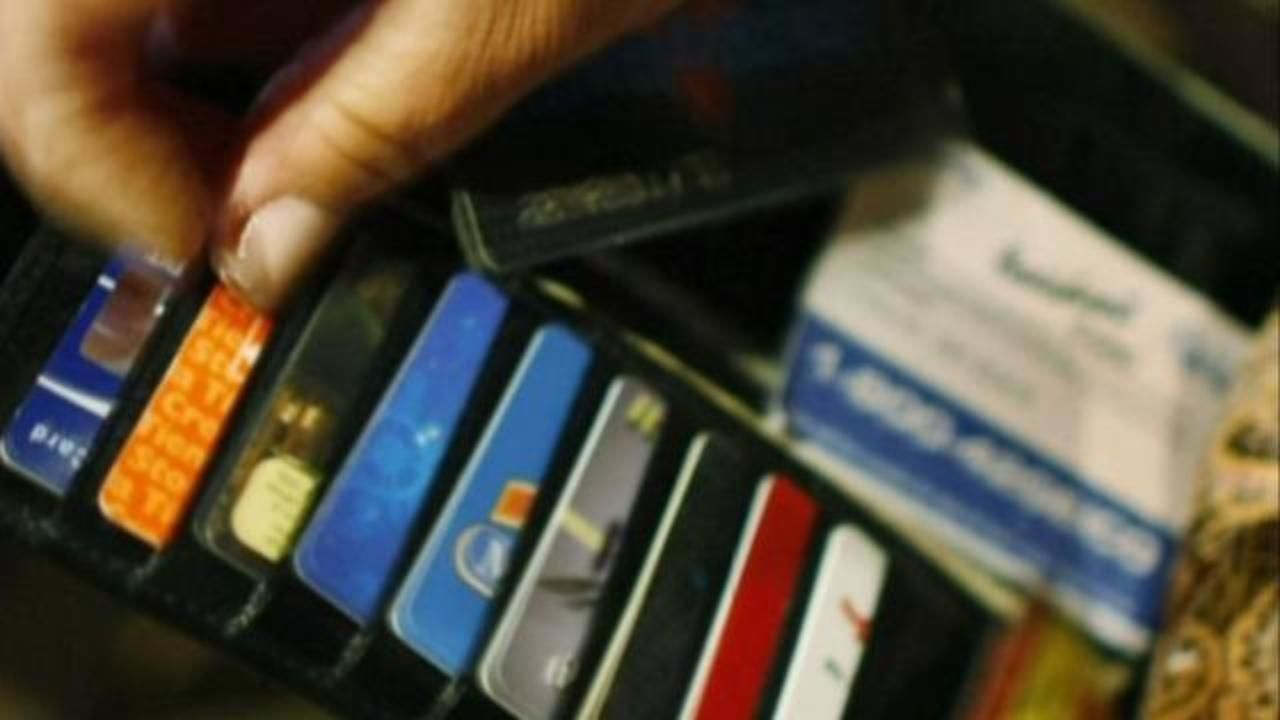 US household debt jumped during the third quarter at its fastest pace in 15 years due to increases in credit card usage and mortgage balances, a Federal Reserve report revealed this week.

According to the Fed, total debt hit a record $16.5 trillion, up 2.2% from the previous quarter and 8.3% from a year ago. Households added $351 billion in debt for the July-to-September period, the regulator said.

The increase follows a $310 billion leap in the second quarter and represents an annual rise of $1.27 trillion. Debt has surged over the past year due to soaring inflation, rising interest rates and strong consumer demand.

The central bank noted that the biggest contributors to the debt load came from mortgage balances, which skyrocketed by $1 trillion from a year ago to $11.7 trillion, and credit card debt, which climbed to $930 billion.

The credit card balance collectively rose more than 15% from the same period in 2021, the largest annual jump in more than 20 years. The increase “towers over the last eighteen years of data,” according to Fed researchers.