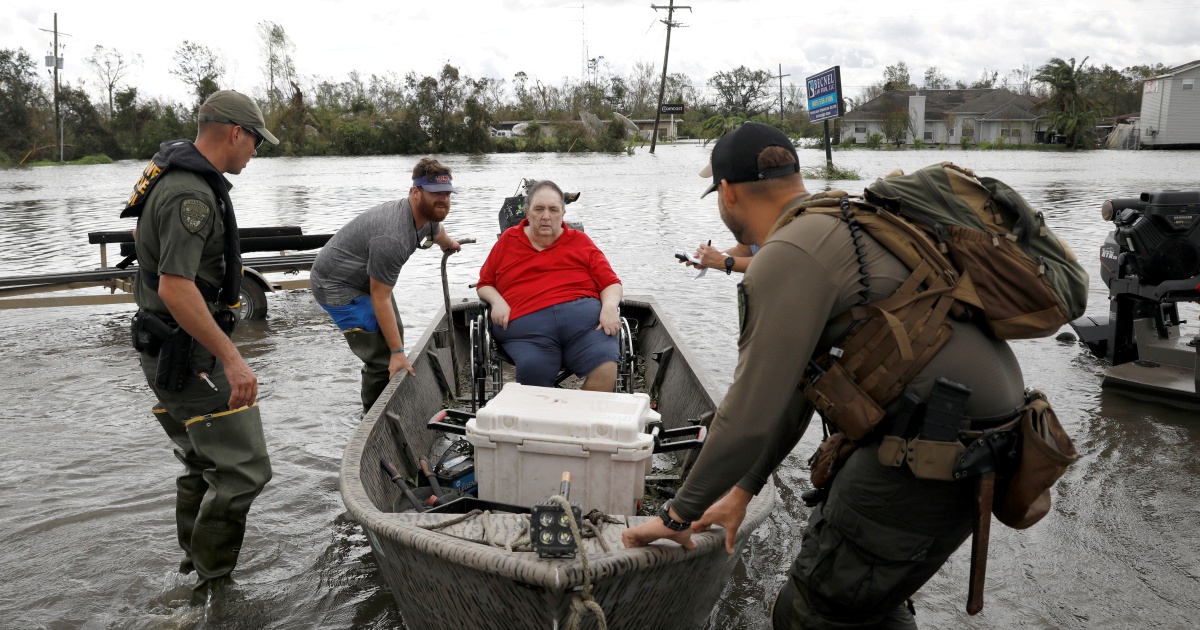 Federal meteorologists in the United States are forecasting another record-shattering Atlantic hurricane season, for the seventh consecutive year.

Forecasters with the National Oceanic and Atmospheric Administration (NOAA) on Tuesday estimated 14 to 21 named storms, six to 10 of which will become hurricanes, with three to six of those developing into major hurricanes during the June 1 to November 30 season.

This hurricane season “is going to be similar to last year and given that you need only one bad storm to dramatically affect your life, if you fail to plan around this outlook, you’re planning to fail,” NOAA Administrator Rick Spinrad told The Associated Press on Tuesday. “You can take this outlook to the bank, literally, when it looks to protecting your property.” 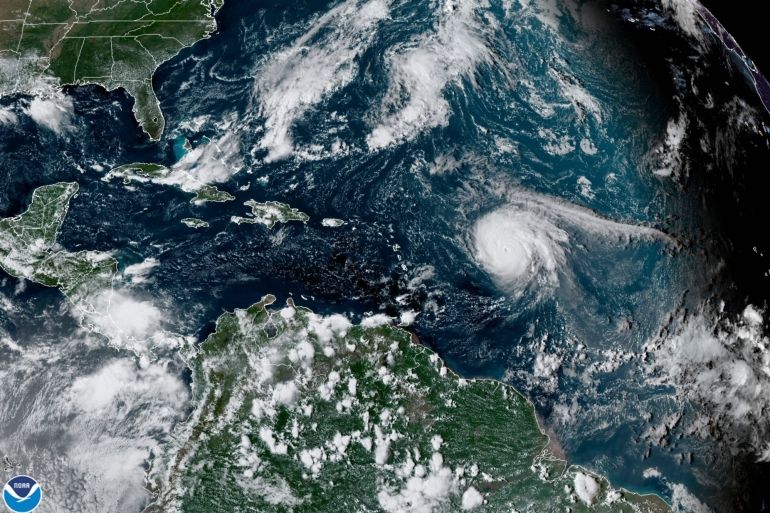 The National Oceanic and Atmospheric Administration forecasts 14 to 21 named storms this season, with six to 10 becoming hurricanes

NOAA’s predictions for an above-average storm season follow 10 other meteorological teams — government, university and private — that have made their hurricane season forecasts. The average of their projections is 20 named storms, eight becoming hurricanes and four becoming major hurricanes.

Unseasonably high temperatures, warmer-than-average seas that provide energy for tropical cyclones and a La Nina weather pattern that is expected to persist this season all influenced the outlook, forecasters said.

Last year’s 21 named Atlantic storms cost about $80.6bn in insured damages in the US, with Hurricane Ida, a category 4 hurricane when it struck Louisiana on the US southern Gulf coast and then continued to bring winds and flooding all the way to New York in the northeast. That storm alone led to about $36bn in losses. 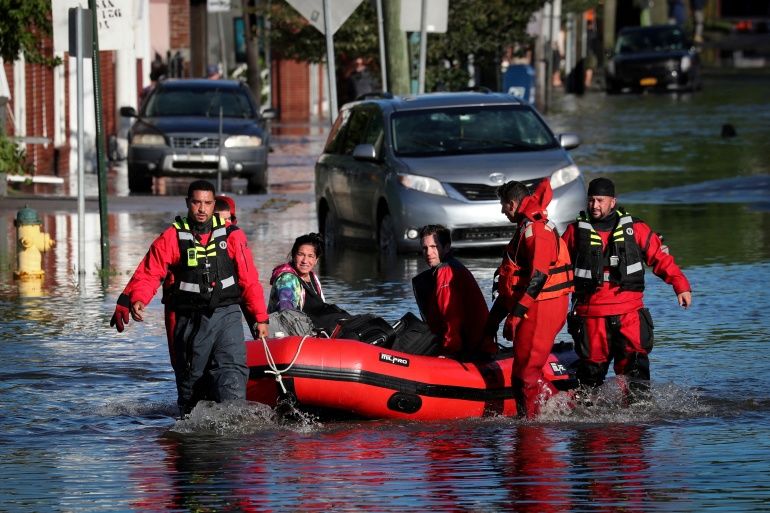 “We’re seeing these storms happen more frequently. They’re lasting longer,” FEMA Director Deanne Criswell said in a New York City news conference. NOAA said that 13 people in the city died during Hurricane Ida with 11 of them dying in flooded basements. This year also marked the 10th anniversary of Superstorm Sandy, a downgraded hurricane that became one of the most expensive weather disasters in American history with tremendous flooding in New York.

“We’ve seen such a dramatic change in the type of weather events that could be seen as a result of climate change,” Criswell said.