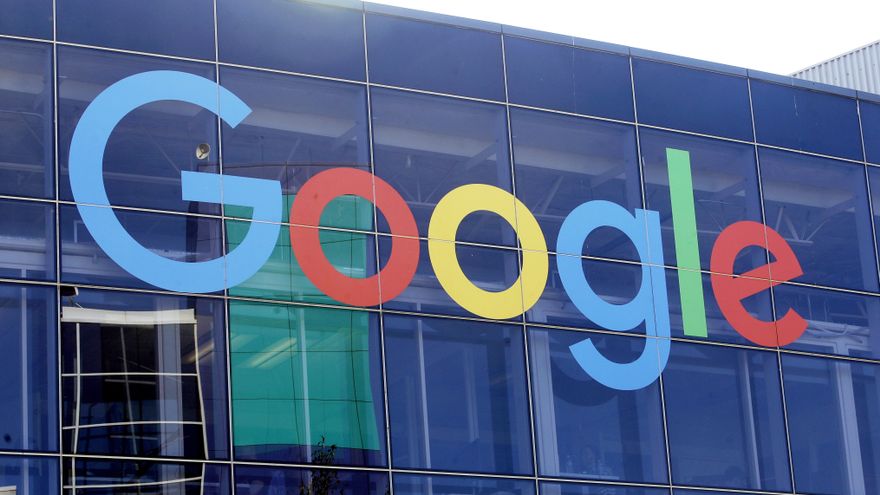 The Justice Department and eleven US states filed a lawsuit against Google on Tuesday for a monopoly in the internet search and ad markets, after a year of investigation and in what may be the largest antitrust case in decades.
The Deputy Prosecutor of the Department of Justice, Jeffrey A. Rosen, explained in a telephone press conference that the lawsuit highlights that Google supports its role as the main gatekeeper of access to the Internet through an illegal network of exclusive agreements that damages the competitors.

Among them, he cited the payment of billions of dollars to Apple to put Google's search engine as the basic one on its iPhones phones, and the prohibition of integrating competitors' engines through special contracts.

Through these practices, Rosen added, the company has stifled innovation and the creation of new Google.

The Mountain View, California-based tech giant, a subsidiary of Alphabet, controls about 80% of internet searches in the US.

The legal battle could drag on for years, given the great financial muscle of the company, founded in 1998 in Silicon Valley and which is one of the benchmark technologies that have created the global digital market.

In recent years, tech giants have faced criticism from different governments and blocs, such as the European Union (EU), due to the large amount of power they accumulate, the exorbitant benefits they obtain and the low taxes they pay.

Other large digital conglomerates such as Facebook, Apple or Amazon are under investigation by regulators and legislators, concerned about possible cases of abuse of power.

With Google's transformation into one of the tech giants, the company has been closely watched by the US authorities, and the country's Federal Trade Commission, which also has the authority to investigate monopoly cases, since has carried out inquiries around Google, although it ended them in 2013 without sufficient evidence.
#Facebook
Add Comment