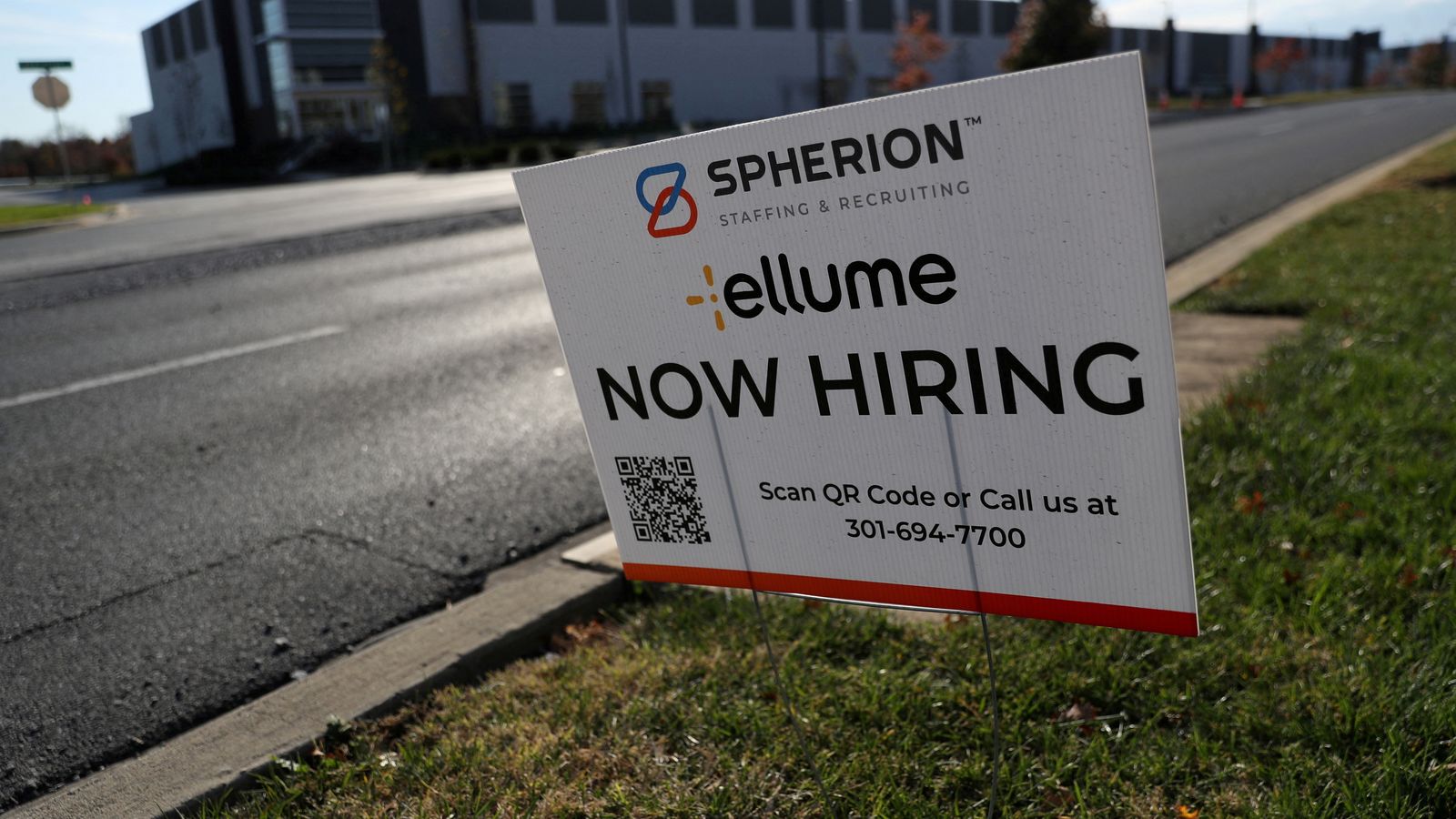 A better than expected January for American jobs could strengthen the hand of the US Federal Reserve as it prepares to deliver an expected series of interest rate hikes later this year.

The US employment market started the year in a much healthier state than expected, despite Omicron disruption hitting consumer-facing businesses.

America added 467,000 jobs in January - about three times the 150,000 level expected by economists - according to the US bureau of labour statistics.

The dollar rose and Wall Street stocks were subdued as the unexpectedly strong figures appeared likely to boost the pace and scale of expected interest rate hikes by the US Federal Reserve as it battles surging inflation. 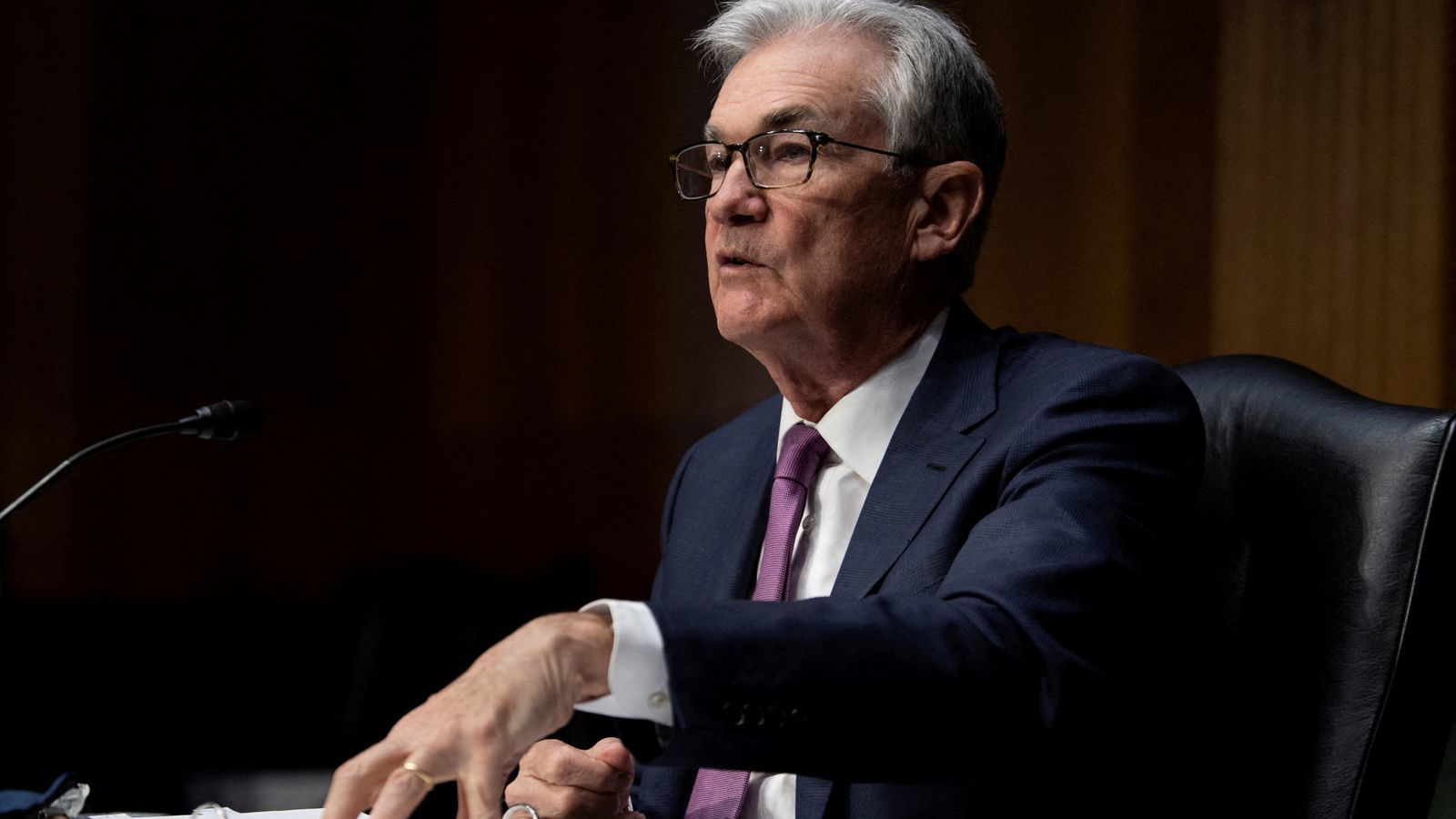 The Fed's chairman, Jerome Powell, said last week that there was "quite a lot of room to raise interest rates without threatening the labour market".

Analysts said the year-on-year growth figure of 5.7% within the jobs report was stronger than expected, adding to the inflation pressure.

January's jobs increase was a bit lower than the average 500,000 rate of jobs being added every month over the course of 2021.

The report also showed the unemployment rate of 4% was slightly higher than December's 3.9% - and there was a surge in the number of workers unable to work due to illness.

The resilient picture could change expectations of a slowdown at the start of 2022 after a robust bounce-back at the end of last year. 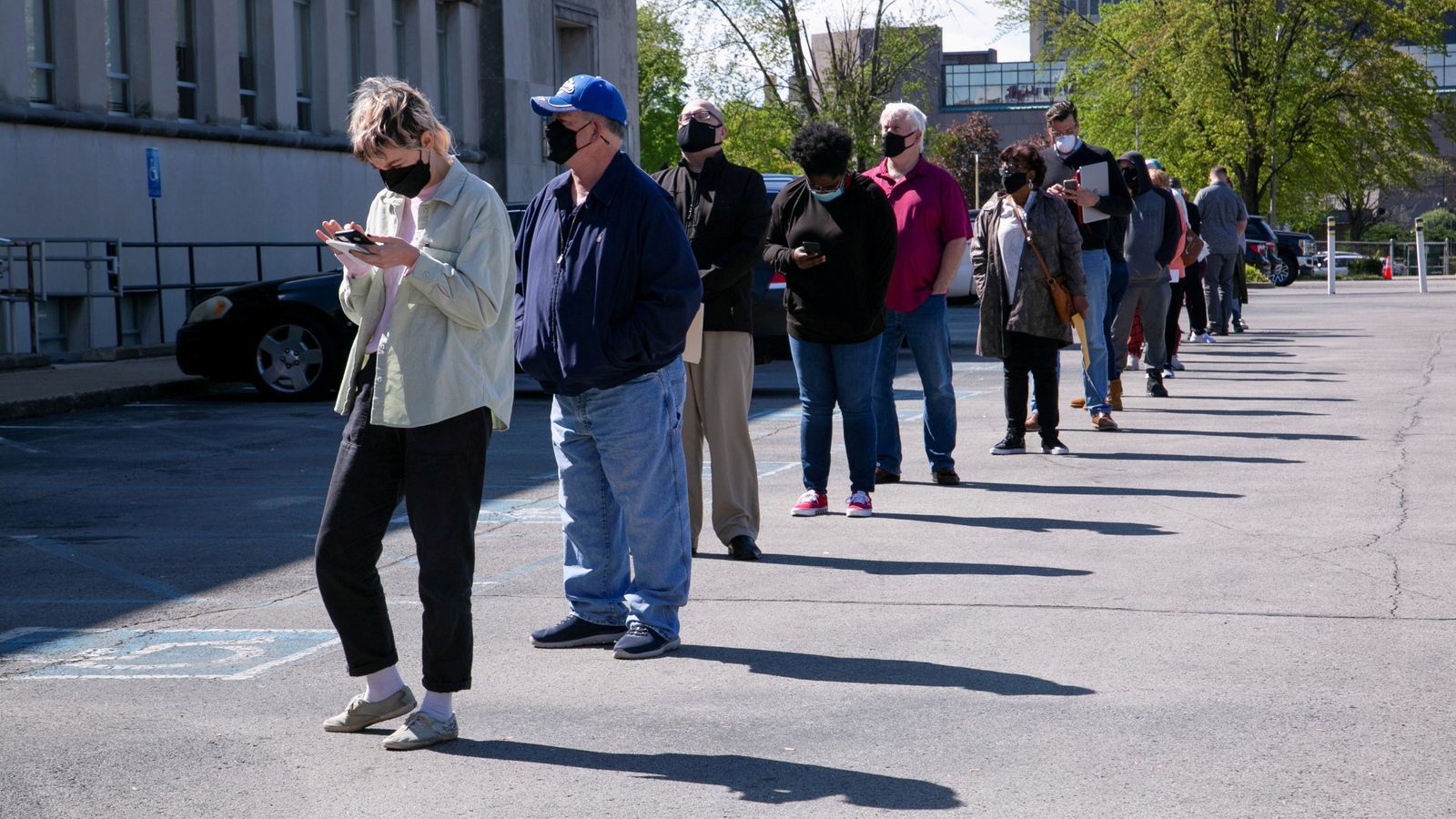 Figures last week showed the world's biggest economy rebounded in 2021 after its COVID-driven slump to deliver its strongest annual growth since 1984.

US GDP recovered all of its pandemic losses by the middle of last year, but the labour market has taken longer to recover - even though it added a record 6.4 million jobs last year.

The unemployment rate remains higher than its pre-pandemic level of 3.5% and the current jobless total of 6.5 million compares with 5.7 million in February 2020.