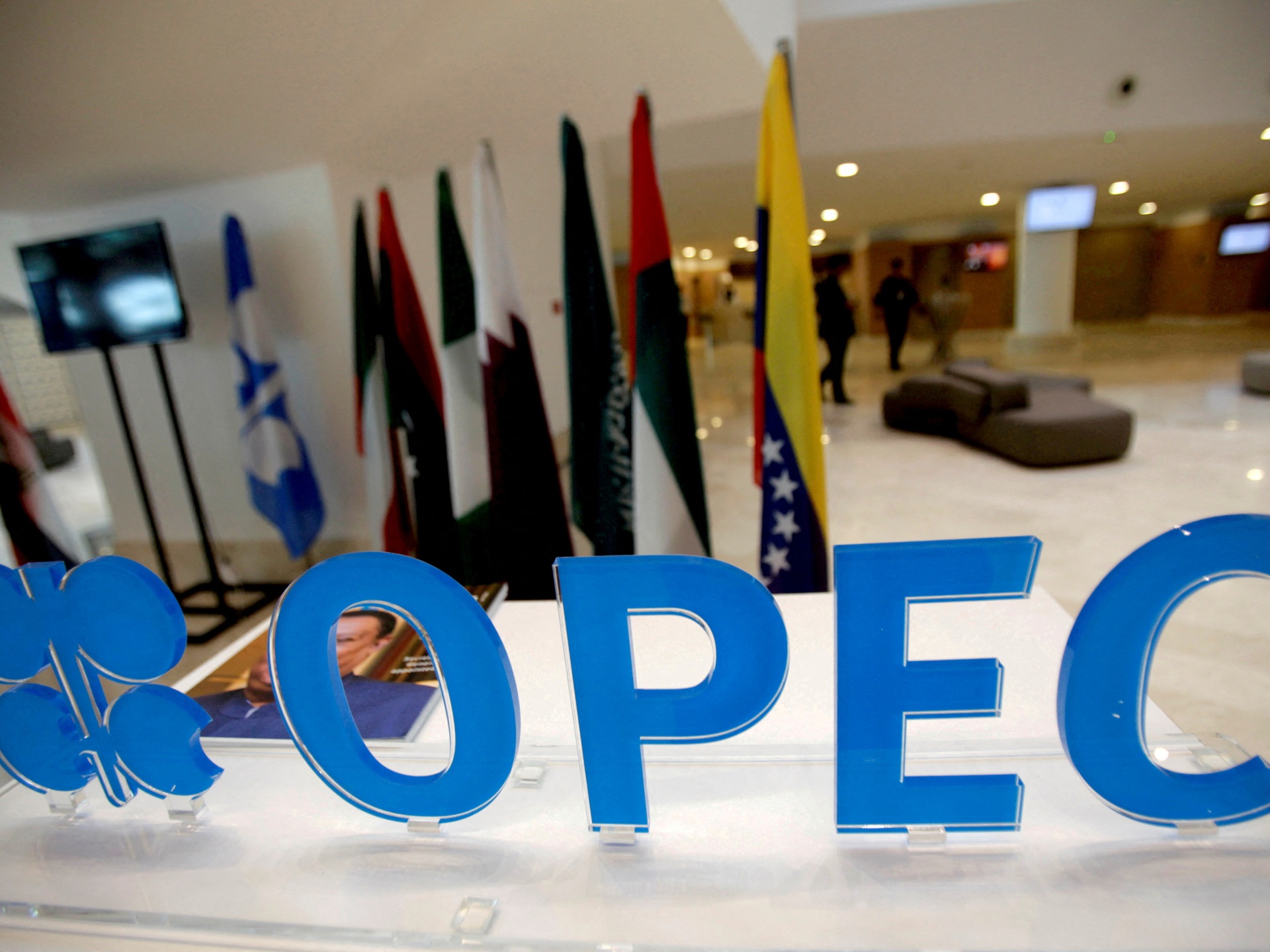 US Democrats rally against Saudi Arabia, UAE after oil cuts

Democratic members of the United States Congress are rallying against Saudi Arabia and the United Arab Emirates over oil production cuts, and calling on President Joe Biden to pressure the Gulf partners to reverse their decision.

OPEC+, which brings together the Organization of the Petroleum Exporting Countries (OPEC) and other producers, namely Russia, announced the curbs this week in a move that will likely push up petrol prices for US consumers ahead of crucial midterm elections.

That prospect has spurred criticism of Riyadh and Abu Dhabi — key players in OPEC+ — especially from Democrats who may suffer politically from higher costs at the pump.

Three Democratic Congress members also introduced a bill seeking the removal of US troops and missile defence systems from Saudi Arabia and the UAE. The measure is unlikely to pass, but it highlights the growing frustration in Washington.

US representatives Tom Malinowski, Sean Casten and Susan Wild described the oil cuts as “a hostile act against the United States and a clear signal that [Saudi Arabia and the UAE] have chosen to side with Russia in its war against Ukraine”.

“Both countries have long relied on an American military presence in the Gulf to protect their security and oil fields,” they said in a joint statement on Wednesday.

“We see no reason why American troops and contractors should continue to provide this service to countries that are actively working against us. If Saudi Arabia and the UAE want to help [Russian President Vladimir] Putin, they should look to him for their defense.”

Congressman Matt Cartwright, a Pennsylvania Democrat, also voiced support for the bill, saying the oil cuts would “empower Putin”. “As a nation, we need to reevaluate our relationship with the Saudis and remind them who the superpower is,” he said in a statement on Thursday.

OPEC+ said on Wednesday that a deal had been reached to cut oil production by two million barrels per day, with UAE Minister of Energy Suhail al-Mazrouei saying the decision was “technical, not political”.

The announcement spurred a jump in global oil prices, which had been decreasing in recent months after reaching record levels in the aftermath of Russia’s invasion of Ukraine in February.

The oil group said the decision came in “light of the uncertainty that surrounds the global economic and oil market outlooks, and the need to enhance the long-term guidance for the oil market”.

Saudi Energy Minister Abdulaziz bin Salman told Bloomberg on Wednesday that the cuts were a proactive measure to stabilise the market amid global economic uncertainties, including interest rate hikes and prospects of a global recession.

The Saudi minister also stressed that the aim is not to “jack up” prices. “That is not on our radar, our [aim] is to make sure that we sustain the markets,” he said.

Some of Saudi Arabia’s supporters also have argued that the security relationship between Washington and Riyadh is mutually beneficial — not a favour from the US.

Still, many US Democrats continue to see the oil production cuts as a slight against Washington, especially only a few months after Biden visited Saudi Arabia and met with its top leaders, including powerful Crown Prince Mohammed bin Salman.

For its part, the White House voiced “disappointment” at the cuts, but Biden denied on Thursday that his July visit to the kingdom was about oil.

“The trip was not essentially for oil. The trip was about the Middle East and about Israel and rationalisation of positions,” he said.