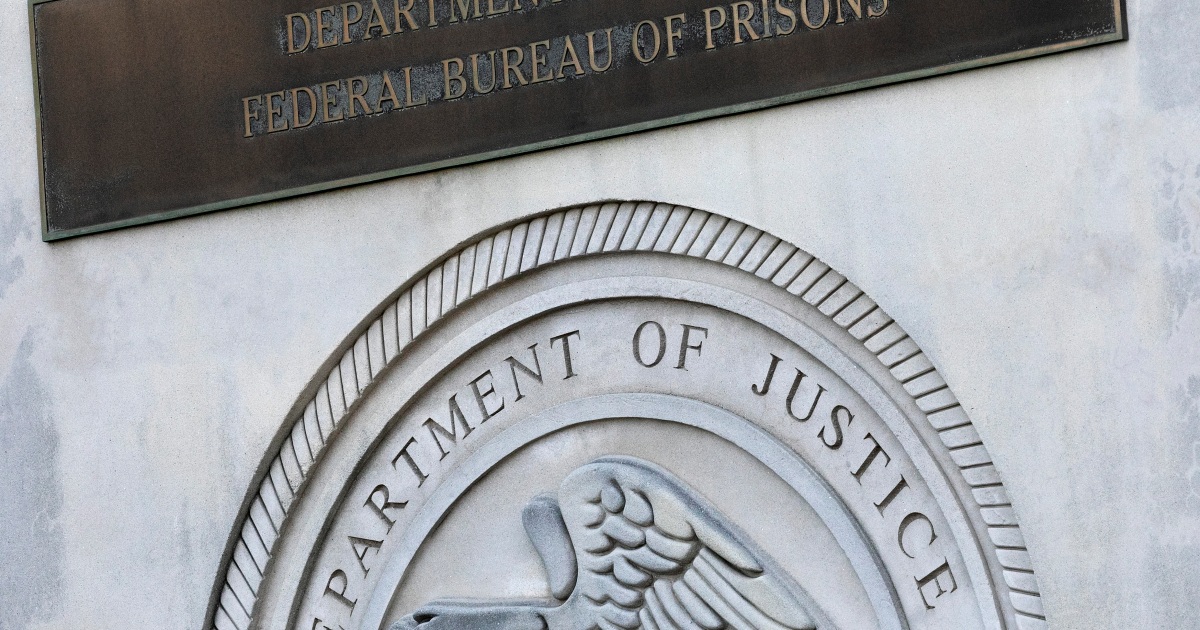 US charges Haitian man for role in missionary kidnappings

The United States has charged a Haitian man with hostage-taking for his alleged role in the kidnapping of 16 American missionaries near Port-au-Prince last year, the US Department of Justice said.

In a statement on Thursday, the department accused Jean Pelice, also known as “Zo”, an alleged member of the 400 Mawozo gang, of taking part in the kidnapping of the Christian missionaries on October 16, 2021.

“Pelice, along with other 400 Mawozo gang members, used firearms to guard the missionaries during their captivity,” the statement said.

“400 Mawozo made ransom demands for the release of the missionaries, and one of the gang’s stated goals in holding the hostages was to secure from the Haitian government release of Joly Germine, a 400 Mawozo leader, from prison.”

Pelice, 27, was transferred into US custody on May 16 and made his first appearance on Thursday in the US District Court for the District of Columbia, the Department of Justice said.

The development came as Haiti on Thursday commemorated the one-year anniversary of the murder of President Jovenel Moise, whose killing created a power vacuum and allowed the country’s gangs to expand their territory through a continuing wave of violence.

The abduction of the missionaries brought global attention to the power of gangs in the Caribbean nation.

Two of the hostages were released in November, followed by three more in December. The US-based group that organised the trip to Haiti, Christian Aid Ministries, said the remaining hostages escaped later that month.

There were five children in the group of 16 US citizens and one Canadian, including an eight-month-old. Their Haitian driver also was abducted, according to a local human rights organisation.

The gang’s leader had threatened to kill the hostages unless his demands were met, while Haitian authorities had said 400 Mawozo had demanded $1m per person in ransom, although it was not clear if that included the children.

In May, Haitian gang leader Joly “Yonyon” Germine became the first defendant charged in relation to the missionary abductions. He has pleaded not guilty.

Haiti has for years struggled with gang violence, but kidnappings have spiked across the country since last year – targeting everyone from high-ranking government officials to general citizens.

Turf battles in April and May between the Chen Mechan and 400 Mawozo gangs killed 150 people and forced some 10,000 from their homes, rights activists said at the time. 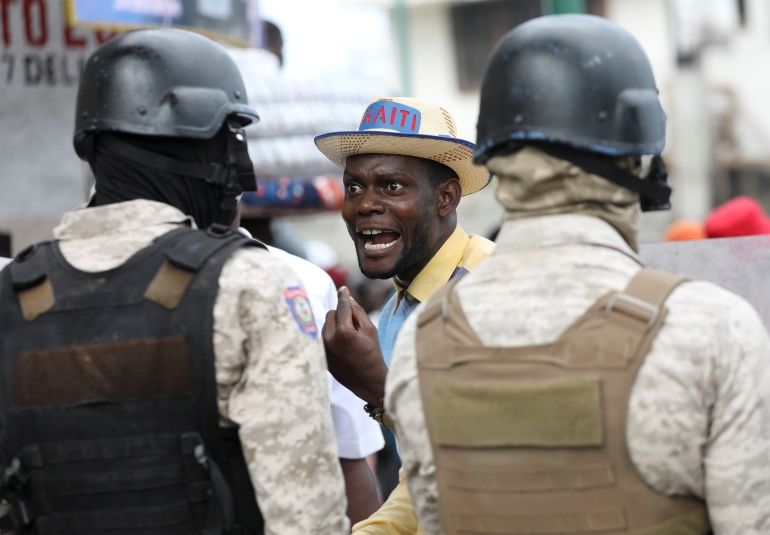 Meanwhile, Haiti’s overwhelmed government is struggling to crack down on the gangs and reduce the rise in kidnappings amid continuing political turmoil and a lack of functioning state institutions.

The United Nations has said that almost seven kidnappings are reported per day and that in May alone, more than 200 killings and 198 abductions were reported in the country of more than 11 million people.

Those kidnappings included two busloads of children and three UN employees and their dependents. In addition, one gang recently seized control of part of Haiti’s Court of First Instance, looting and burning case files and evidence.