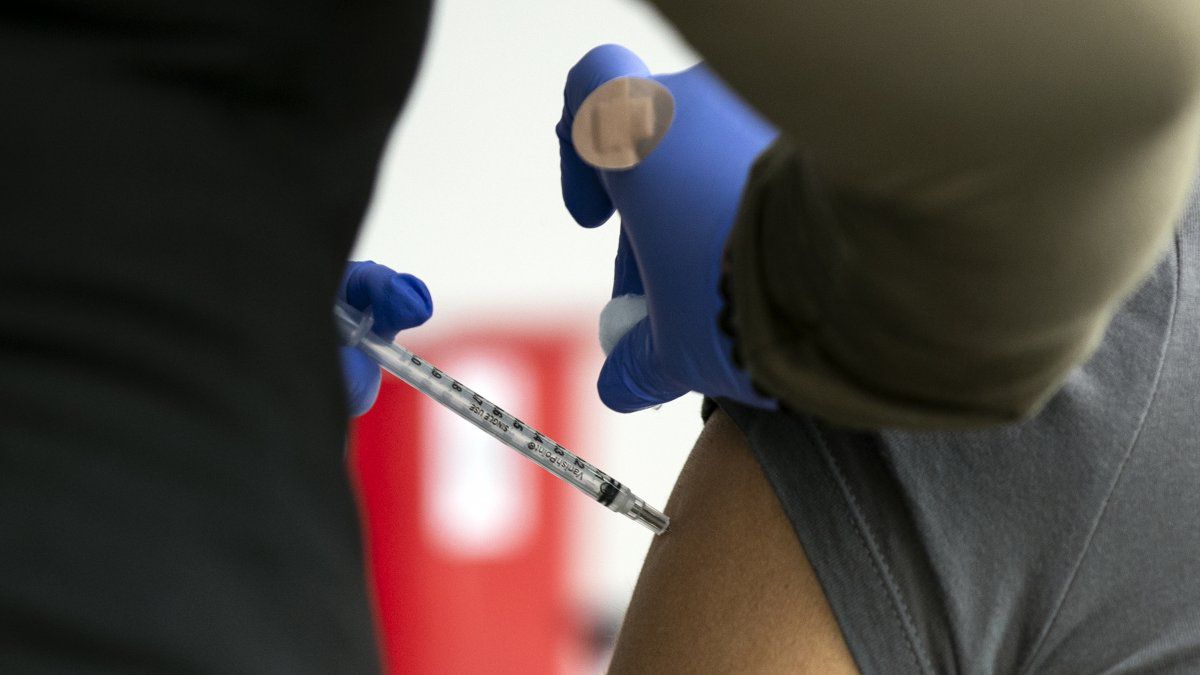 US CDC recommends pregnant women get vaccinated against covid-19

The CDC released this advice after preliminary results of research on immunized pregnant women were released this week.
The director of the Centers for Disease Prevention and Control (CDC) of the United States, Rochelle Walensky, recommended this Friday to pregnant women that they get vaccinated against covid-19, after carrying out a study in the one that has not been observed danger neither for the women nor for the fetus.

This was pointed out by the health officer at the White House press conference on covid-19, detailing that during the experiments "no safety problems were observed" neither in the vaccinated women nor in their babies.

Despite this recommendation, "we know it is a deep personal decision and I encourage people to talk with their doctors and their primary care providers to decide what is best for themselves and their babies," Walensky said.

The director of the CDC launched this advice after a study carried out by CDC scientists was published this week in the scientific journal The New England Journal of Medicine, with the preliminary results of an investigation in pregnant women immunized with the vaccines developed with messenger RNA technology.

The US has granted emergency use authorization to two such sera, those from Pfizer and Moderna. The other vaccine that has this permission is Johnson & Johnson, which is like the traditional ones, since it has been created from a modified adenovirus, although its administration has been temporarily paused.

Walensky explained that this analysis was carried out because in the clinical trials of the covid-19 vaccines, there were no pregnant women among the volunteers.

This study, which was carried out between December 14 and February 28, took information from different databases to cross it.

One such database is V-safe, a CDC system that monitors vaccine safety and uses a mobile application, where participants have to answer questions about their health and possible adverse effects after receiving the vaccines. sera count covid-19.

Thanks to this method, CDC scientists were able to verify the data of more than 35,000 people who were immunized during or just before they became pregnant.
#Vaccines  #COVID-19  #Johnson  #vaccine  #Pfizer  #Covid
Add Comment