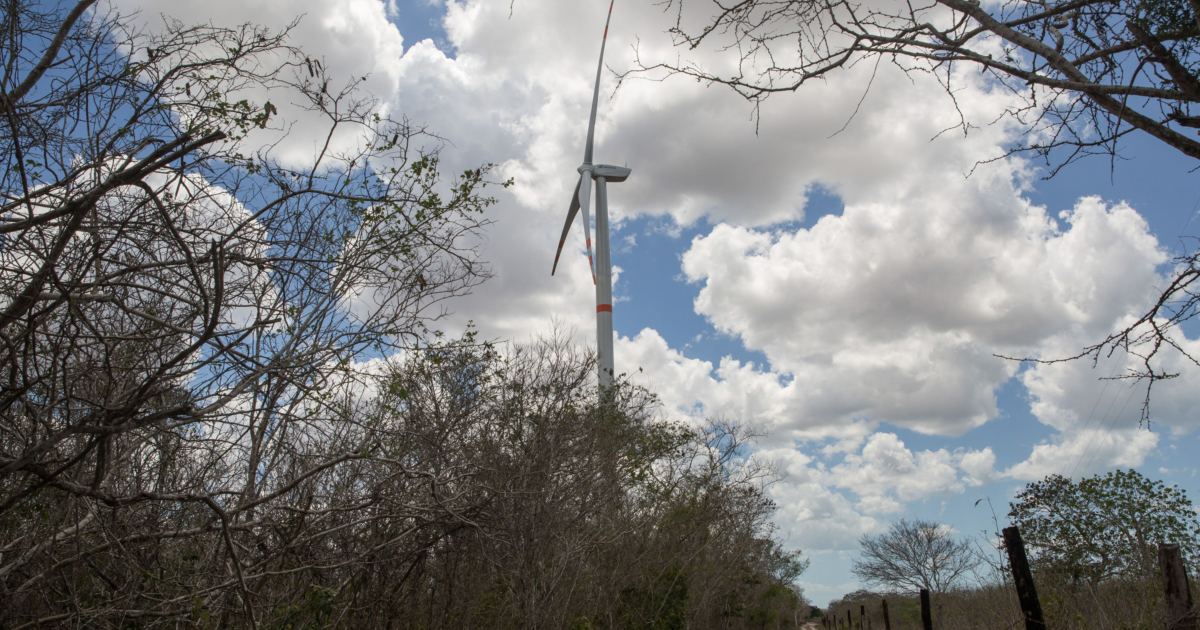 Mexico’s policies have largely cut off US investment in the country’s clean energy infrastructure, a US trade official said.

The US is demanding talks to resolve the dispute, starting a process Wednesday that could end in trade sanctions against Mexico.

“We have repeatedly expressed serious concerns about a series of changes in Mexico’s energy policies and their consistency with Mexico’s commitments,” US Trade Representative Katherine Tai said in a statement. She said “US companies continue to face unfair treatment in Mexico.”

Among the specific issues in dispute is an amendment to Mexican law last year that the US has said gives an unfair edge to electricity produced by Mexico’s state-owned utility Federal Electricity Commission over energy from private companies and over cleaner sources such as wind and solar.

The US also protests a 2019 regulation that gives only state oil and gas company Petroleos Mexicanos extra time to comply with tougher environmental standards limiting the sulfur allowed in automotive diesel fuel.

The US also accused Mexico of delaying, rejecting or failing to act on private companies’ applications for permits to operate in the energy business and of revoking or suspending existing permits.

“Mexico’s policies have largely cut off US and other investment in the country’s clean energy infrastructure, including significant steps to roll back reforms Mexico previously made to meet its climate goals under the Paris Agreement,” Tai’s office said in a statement.

The Mexican government tried to downplay the controversy, presenting it as an ordinary process between countries.

President Andres Manuel Lopez Obrador said on Wednesday that relations with the US government were good and that the dispute was driven by Mexican companies opposed to his administration and who lobby on the issue.

If the two countries cannot reach an agreement after 75 days of talks, the US can request intervention by a dispute resolution panel under the US-Mexico-Canada Agreement or USMCA, which could result in sanctions against Mexico if the US prevails. The pact, negotiated by President Donald Trump, replaced the 1994 North American Free Trade Agreement.

“The government of Mexico expresses its willingness to reach a mutually satisfactory solution during the consultation phase,” the economy ministry said in a statement.

That ministry, which will lead the negotiations, pointed out that this is the fourth time that this mechanism has been used since the free-trade agreement went into effect two years ago. It was first employed by the US against Canada over milk quotas, then by Canada against the US over tariffs on Canadian solar panels. Mexico and Canada used it to challenge the US interpretation of a provision about where auto parts have to originate to qualify for duty-free status under the deal.

Lopez Obrador said there was “no complaint” on the subject during his meeting with US and Mexican businessmen in Washington earlier this month and that he told Biden that Mexico is investing in the update of hydroelectric plants and will create new solar plants in the northern border.