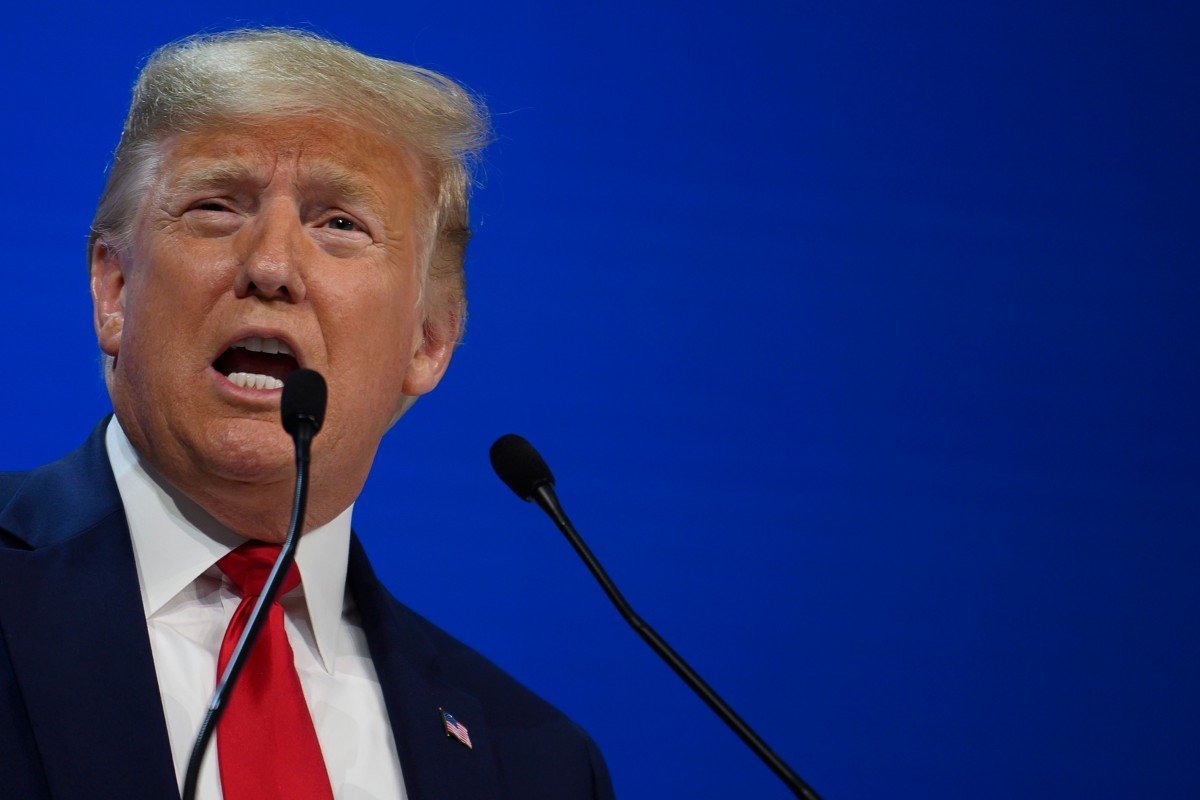 The United States has chosen to appeal China’s WTO tariff victory ‘into the void’, with the appellate body defunct since Washington refused to appoint new judges. 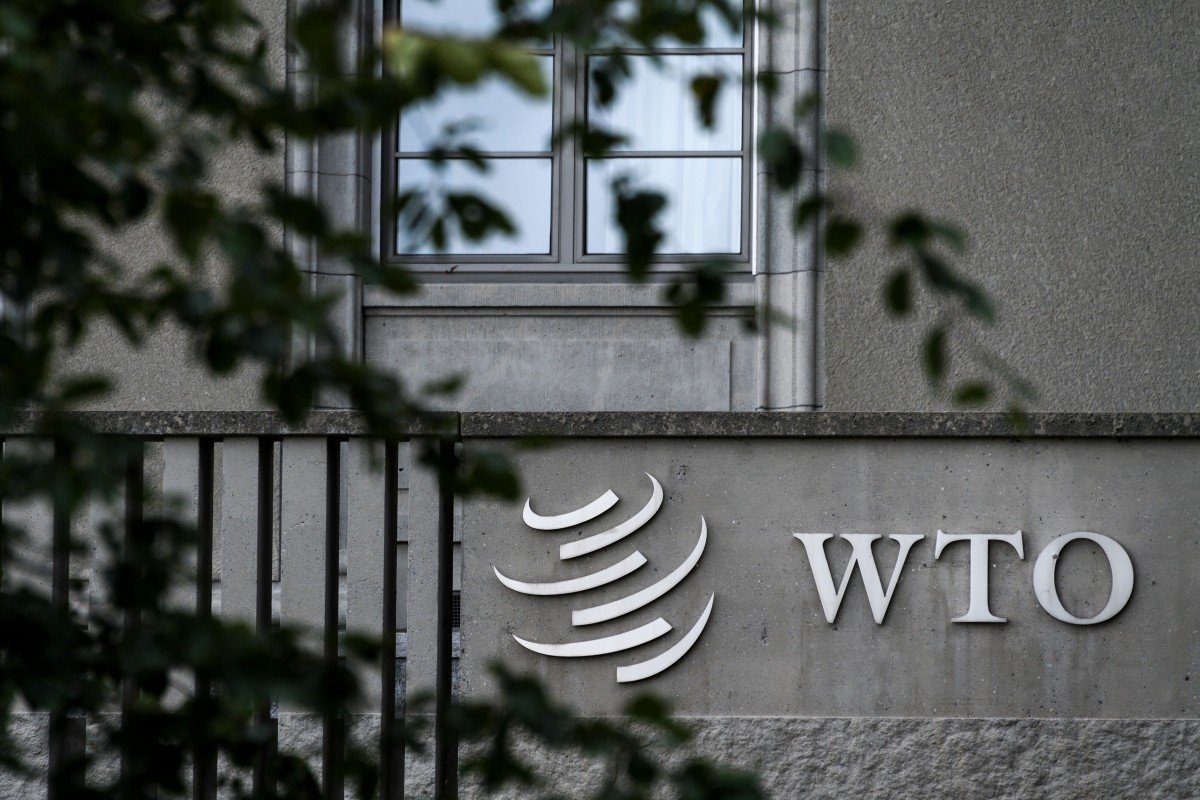 The United States has lodged an appeal against a World Trade Organization (WTO) ruling that some of President Donald Trump’s trade war tariffs on China were unlawful.

The United States has lodged an appeal against a World Trade Organization (WTO) ruling that some of President Donald Trump’s trade war tariffs on China were unlawful, according to a Geneva trade official.

The move was announced by the chair of the WTO’s Dispute Settlement Body at the start of a meeting in Geneva on Monday.

The US move effectively derails any action China might have taken against the dispute award, made in September.

The WTO’s appellate body – the Geneva body’s final appeal court – is essentially defunct, after the US refused to confirm any new judges in protest over perceived overreach in the court’s judgments. In WTO parlance, the case will now be “appealed into the void”, since there is no appeal court to hear it.

A disputes court panel ruled in China’s favour in September over unilateral US tariffs imposed on US$234 billion worth of goods in 2018 and 2019, after the US failed to convince the panel that the tariffs were legitimate under a “public morals” defence.

dditional WTO suits brought by Beijing over further rounds of US tariffs on China are still under review.

In a responding statement, China accused the US of “taking advantage of the current paralysis” of the appeals function at the WTO, the source confirmed. China described the appeal as “an abuse of WTO procedural rules”, adding that “it was high time for all WTO members to show responsibility”.

US Trade Representative Robert Lighthizer lashed out against the initial ruling in September, saying: “This panel report confirms what the Trump administration has been saying for four years: the WTO is completely inadequate to stop China’s harmful technology practises.”

Thus, the US’ decision to appeal has not come as a surprise to trade watchers.

WTO nominee vows to bring US and China to negotiating table

“With the appellate body no longer able to function, governments have the ability to appeal cases to prevent them from having legal effect. The US has done this before, and was expected to do this here,” said Simon Lester, a policy analyst at the pro-free trade Cato Institute.

“In terms of the practical effects of the US appeal, they are probably limited. Ultimately, the most a WTO victory can provide is authorisation to impose retaliatory sanctions,” Lester added. “But here, China already retaliated for the US tariffs at issue, so this WTO authorisation wouldn’t add much. It is more of a moral victory than a step towards US compliance.”

But others claimed that the US’ decision to appeal against a WTO case it lost exposes hypocrisy in its own positions, since Washington was instrumental in hobbling the appeal court in the first place.

“If the US were to appeal, then that would go against its own principled position. There is a problem with the appellate body? So why are you appealing? You should just accept what the panel said. To my mind, this is the turning point.

This is when we say the system is no longer functioning, it has crashed,” said Chin Leng Lim, a law professor at the University of Hong Kong, in an interview before the appeal was lodged.

The US has long had grievances with China’s positions at the WTO, notably its status as a developing nation.

US, China and the “doomsday scenario” for the global trading system

With the WTO looking to appoint a new director general over the coming fortnight, the pressure is on both remaining candidates – Ngozi Okonjo-Iweala
of Nigeria and Yoo Myung-hee of South Korea – to convince Washington that they are able to instil real reform, but also assuage Beijing’s fears that reform will not be too sweeping.

“China really does not want much reform of the WTO. The status quo works for China, there’s no question about that. And that is the whole problem from the US perspective – the lack of momentum towards reform is in China’s interest,” said Clete Willems, partner at law firm Akin Gump, a former trade adviser to the Trump White House, before which he was legal adviser to the US Mission to the WTO.

At the same meeting on Monday, WTO members approved the European Union’s request to impose retaliatory tariffs against the US for failing to comply with a WTO ruling on government subsidies for Boeing. In September, an arbitrator determined that the maximum retaliation could be just shy of US$4 billion.