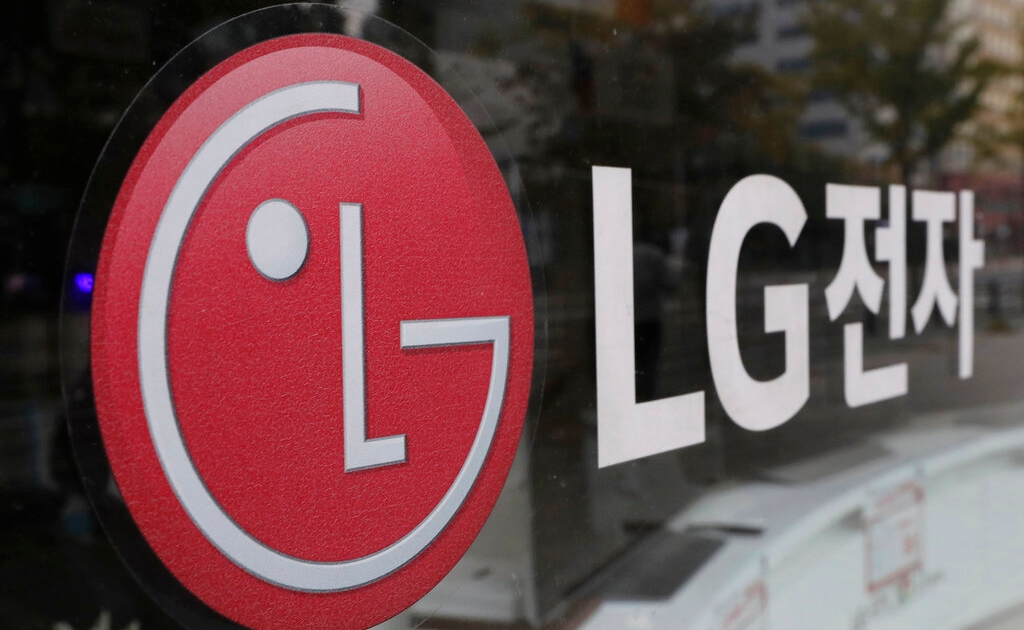 The National Highway Traffic Safety Administration says the probe covers more than 138,000 vehicles with batteries made by LG Energy Solution of South Korea.

United States safety regulators have opened an investigation into electric and hybrid vehicle batteries after five automakers issued recalls due to possible defects that could cause fires or stalling.

The National Highway Traffic Safety Administration has said the probe covers more than 138,000 vehicles with batteries made by LG Energy Solution of South Korea.

General Motors, Mercedes-Benz, Hyundai, Stellantis and Volkswagen have issued recalls since February of 2020, most due to internal battery failures that can increase the risk of fires.

The agency said it would write to LG and other companies that might have bought similar batteries to make sure recalls are being done when needed.

The investigation is another bug in a growing global rollout of electric vehicles by all carmakers to replace internal combustion vehicles to cut emissions and fight climate change. Ford and BMW also have recalled batteries in recent years. Also, the US National Transportation Safety Board investigated a series of fires in Tesla vehicles and said the high-voltage lithium-ion batteries pose safety risks to first responders after crashes.

Many governments are counting on counting EVs to replace petrol-burning vehicles that emit greenhouse gases that cause global warming.

Data on electric vehicle fires is limited, but a small sample in April of 2021 by the insurance industry’s Highway Loss Data Institute found that EVs and their conventional gas counterparts had about the same number of non-crash fire claims per 1,000 insured vehicle years.

The institute tracked claims for 10 EVs and their petrol equivalents and found that EVs had 0.19 fire claims per 1,000 insured vehicle years compared with 0.2 for petrol counterparts.

In a document posted Tuesday on its website, NHTSA said the recalls began on February 24, 2020, when Mercedes recalled a 2019 Smart Fortwo electric vehicle. The company said the high-voltage battery made by LG had a defect that could ignite inside the battery cells, raising the risk of a fire.

Eight months later, Hyundai recalled some 2019 and 2020 Kona EVs with a similar problem.

In November of 2020, General Motors began a string of recalls that involved more than 140,000 Chevrolet Bolt EVs from the 2017 through 2022 model years due to the “simultaneous presence of two rare manufacturing defects in the same battery cell”. The defect caused at least 10 fires, causing GM to warn owners to park the Bolts outdoors. LG Energy Solution agreed to reimburse GM $2bn for the recall costs, and the company remains in a joint venture with LG to build batteries for its next generation of electric vehicles. This month, GM is scheduled to restart production and sales of Bolts with replacement battery cells.

Hyundai issued a second battery recall in March of 2021 covering 2019 and 2020 Konas and 2020 Ioniq EVs and said an electrical short inside the batteries could increase the risk of fires while parked, charging or driving.