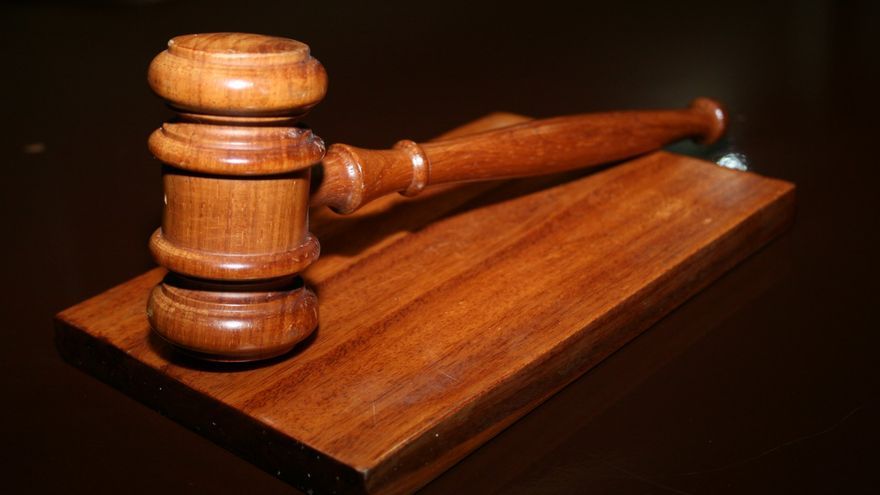 After almost 10 years of the death of five minors in a fire registered in the Tocumen Compliance Center (CCT), the convictions of those involved in this incident were confirmed.
These are penalties ranging from 40 to 46 years in prison, in addition to a 5-year disqualification from the exercise of public functions, imposed by the Second Superior Court of Justice on units of the National Police and custodians.

For their part, Guillermo Erasmo Ábrego, Ernesto Rogelio Blake and Darío Caballero were sentenced to six years in prison for the crime of infamous punishment, humiliation or arbitrary measures, a penalty that has already been paid.

As for the then director of the Center, Iris Nedleka Cedeño, who had also been sentenced to 46 years in prison, was acquitted of the crime of homicide.

The incident was recorded on January 9, 2011, when a riot that started in one of the CCT's pavilions ended in a fire that claimed the lives of five minors, and left two others with severe burns.

Videos that circulated at the time of the incident revealed how the young people yelled at the police and guards to spray them with water to put out the fire, to which the authorities responded: "Die!"

This investigation lasted years and included the testimonies of more than 50 witnesses, including paramedics, the Santo Tomás Hospital medical staff, cameramen, journalists, experts, members of the National Police, and others.
#Cedeño
Add Comment 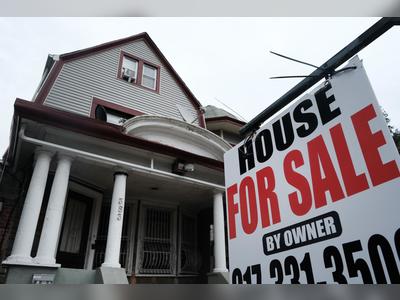 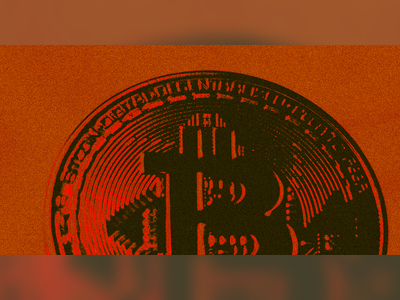 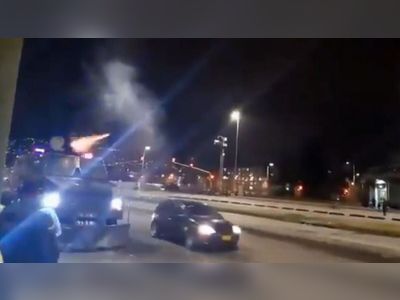 HRW: Colombian police launch projectiles against the demonstrators from tanks

The HWR asked the Ministry of Defense to "give explanations" on the use of this weapon against the demonstrations in Bogotá. 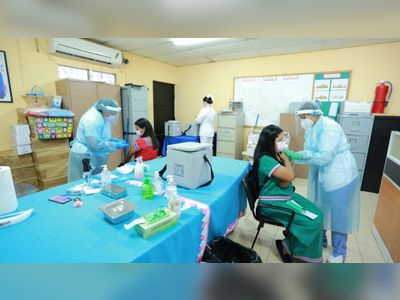 More than 23,900 teachers from Panama vaccinated against COVID-19

This figure represents more than 50% of the entire sample of the 16 educational regions of Panama, according to the Ministry of Education. 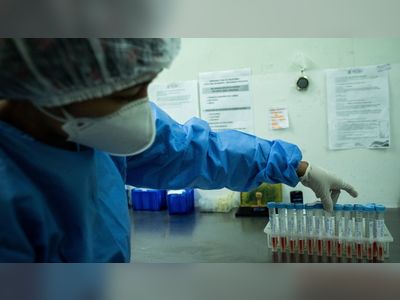 The new variant of covid-19 was identified in 5.86% of 376 blood samples from patients with covid-19 that were genetically analyzed in March.