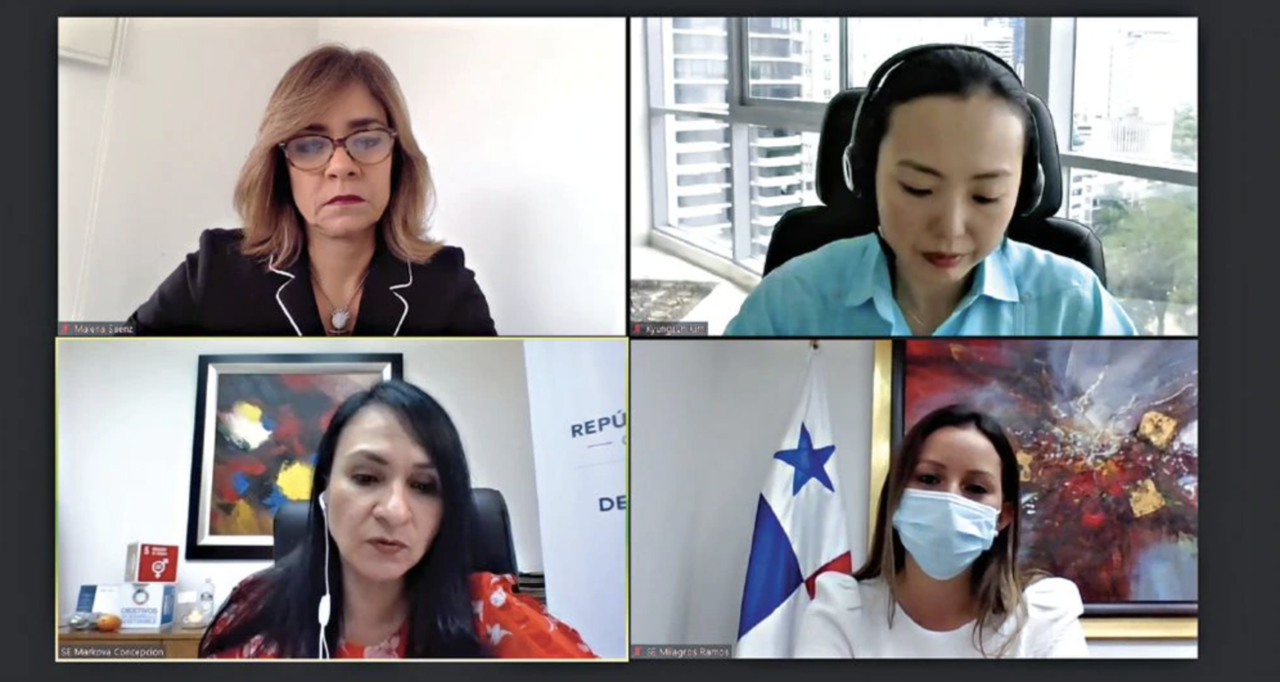 UNICEF ​​asks to guarantee children's rights during the COVID-19 crisis

Amid the Covid-19 pandemic, the United Nations Children's Fund (UNICEF) asked the Panamanian authorities to guarantee the rights of children, one of the most vulnerable sectors.

Unicef ​​carries out the agenda called "Global Action", in which it suggests measures to support this population. In Panama, at least 1,391 infections have been registered in children under 18 years of age.

According to official data, 31% of the Panamanian population are children and adolescents.

A call to guarantee the rights of children


The crisis caused by the pandemic also leaves children and adolescents in the country and around the world vulnerable. According to data from the United Nations Children's Fund (Unicef), 99% of children and young people under the age of 18 worldwide (2.340 million) live in one of the 186 countries in which they They have imposed different restrictions on mobility by Covid-19. While 60% of all children live in one of the 82 countries that are in total or partial isolation.

Yesterday the topic was discussed at the conference "How to prevent the Covid-19 crisis from becoming a crisis of the rights of children and adolescents?", In which Kyungsun Kim, representative of UNICEF; Markova Concepción, Minister of Social Development; Verónica Zavala, manager of the Inter-American Development Bank for Panama and Central America, and Malena Sáenz, of Allies for Children and Adolescents.

The four panelists agreed that urgent measures to guarantee the rights of this population include access to education, food and water.

In Panama, according to the Analysis of the Situation of Children and Adolescents (2019) and the Mides Multidimensional Poverty Index (2018) of Mides, 31% of the population represents children and adolescents. These studies also reveal that before the pandemic, a third lived in multidimensional poverty and suffered significant deprivations such as lack of water, sanitation, and adequate food, among others.


The Unicef ​​representative stated that there are six important aspects that the organization promotes, and that countries must take into account in order not to violate children's rights: protect their health; provide water and sanitation and hygiene; guarantee them education; helping their families to meet their needs; protect them from violence, exploitation and abuse, and protect migrants, refugees and displaced or affected by conflict.

In fact, according to the UNICEF representative, of the more than 2,500 extra-continental migrants who are in Panama, nearly 30% are minors. “If you consider that more than 50% of them are under 6 years old, the risks they face physically and emotionally are deepened, as well as their exposure to violence. Guaranteeing their well-being is a moral imperative and an international commitment ”, she stated.

She further explained that all children's rights are interconnected. “It is useless for them to be healthy and educated, if they are not protected. There are actions that can be combined such as education and access to water and sanitation in all public schools. If there is provision of that basic service, we are going to close the socio-economic gap there," she argued.

She made it clear that children cannot be allowed to bear the cost of the pandemic. "The new normal is not defined, we define it," she said.


But, what is the Government doing so that the rights of children and adolescents in Panama are not violated? Markova Concepción, head of the Mides, entity in charge of public policies for this sector of the population, pointed out that "all" efforts are made to maintain the programs and projects aimed at this population. She explained that as soon as the state of emergency was decreed on March 13, the payment of all her social programs was maintained, as well as aid to shelters and places of care, both for older adults and minors. She said that the need to provide them with food, such as milk, to help their growth was raised. She also indicated that a bill on early childhood rests in the National Assembly, which, if approved, "would be unprecedented" for the country.


Malena Sáenz, from Allies for Children, advocated for immediate comprehensive health and access to food.

While Verónica Zavala, from the IDB, called for stronger support for emotional health, since part of childhood and adolescence could be experiencing stress. She recalled that economic analyzes indicate that Covid -19 will increase poverty in the country, and that would make children more vulnerable.