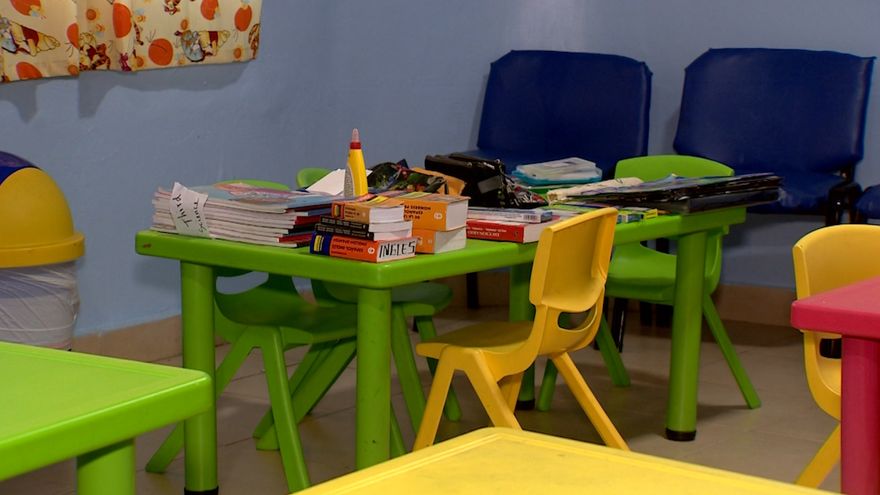 A report by the United Nations Children's Fund (Unicef), called "Analysis of the closure of schools", revealed that worldwide, schools in Panama are the ones that were closed the most days due to the pandemic.

Panama reported its first case of coronavirus on March 9, the following day the Ministry of Health announced the suspension of classes at the national level, which was later prolonged by the spread of the virus in the country.

In mid-July 2020, Panama started the remote school year. Initially, more than 100,000 students did not join the classes; and at the end of the school year, the Ministry of Education detailed that of the 100,000, 10,000 students were unable to receive classes at any time.


- More than 168 million children in the world have been affected by school closures.
- The study included more than 200 countries, and ran from March 2020 to February 2021.
- About 60% of all these children live in Latin America and the Caribbean.
- Schools in 14 countries were closed for more than 165 days.
- Of the 14 countries, schools in Panama are the ones that were closed the most days (211 days), followed by those in El Salvador (205), Bangladesh (198) and Bolivia (192).
- Globally, 51% of the minors who missed classes at the primary level are boys, 49% girls, while at the middle secondary level, the percentages are reversed.
- 44.3 million of the children who have lost a quarter of their classes are from Brazil, due to the number of inhabitants, followed by Bangladesh with - - - 36.8 million and Mexico with 32.2 million.
- Panama counts 0.8 million affected children (800,000).

"With every day that passes, children who cannot access face-to-face education are increasingly left behind, and the most marginalized suffer the worst consequences," said Henrietta Fore, executive director of UNICEF.

The organization details that for the majority of the world's school-age children, schools are the only place where they can connect with other children, find support, access health and immunization services, and get nutritious meals.

They add that "the most vulnerable and those who cannot access distance learning run a greater risk of never returning to the classroom, and in worst cases being forced into early marriage or child labor."

Meduca contemplates that the coming quarters will be blended or face-to-face, however, this measure will depend on the mitigation of COVID-19 in Panama and the biosafety measures implemented by the country's health and educational authorities.

Oh ya 42 days ago
And Panama can not afford to have a less educated population. Read on the web that Panama IQ has dropped from 84 down to 79 already. Not a good direction to be headed
View all comments (1)Add comment