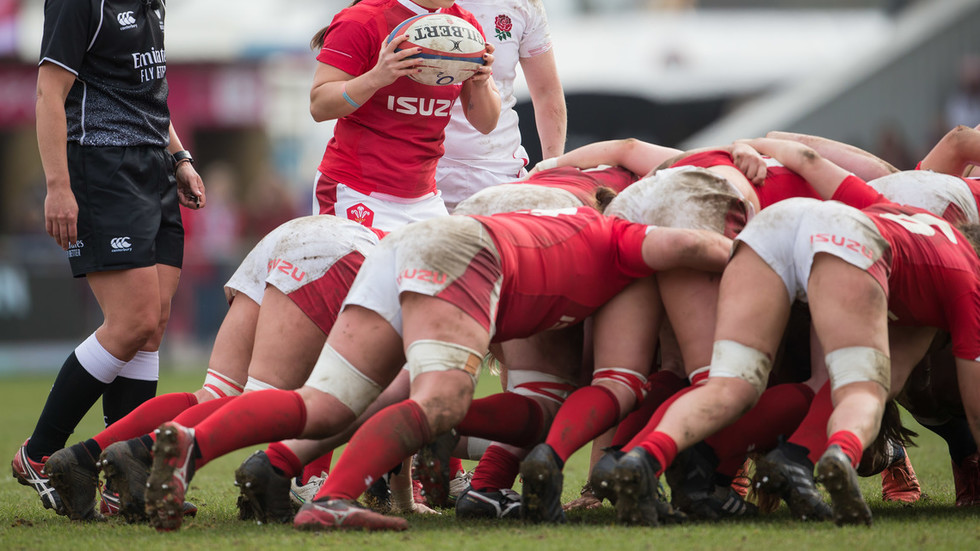 Outspoken broadcaster Piers Morgan has risked invoking the wrath of woke warriors everywhere by blasting the policy of transgender women being allowed to play women’s rugby, arguing that its biologically unfair.

Morgan waded into the poisonous transgender debate in response to news that World Rugby has decided to ban transgender women – who are biologically male, but identify as women – from competing in the women’s game. The sport’s international governing body announced its decision in new guidelines this week, citing scientific evidence.

How can there even be a debate about transgender women playing women’s rugby? It’s so obviously wrong, unfair, unequal & dangerous to women born to smaller, less powerful female biological bodies.
We all know this.
Women will get seriously hurt if this insanity prevails. https://t.co/ppoCbCSuHV

The Good Morning Britain presenter questioned why the matter was even up for discussion. “It’s so obviously wrong, unfair, unequal & dangerous to women born to smaller, less powerful female biological bodies,” he said. “We all know this. Women will get seriously hurt if this insanity prevails.”

Morgan’s views on the matter are not shared by the Rugby Football Union, which oversees rugby in England. The RFU announced that it does not plan to adopt World Rugby’s guidelines and it will continue to allow transgender women to play at all levels of women's rugby below international level.

Indeed, World Rugby’s decision puts it at odds with many prominent sporting bodies. The International Olympic Committee has allowed trans women to compete in women’s events for more than 15 years. It even relaxed the criteria in 2015 by removing the requirement for genital surgery and replacing it with a declaration of good faith.

Despite this, many on Twitter agreed with Morgan’s views on the matter, noting that growing up male bestows massive advantages when playing rugby and allowing transgender women to compete in the women’s game raises significant safety concerns.

I was a 12.5 stone prop and I always hated having to tackle an 8 stone scrum half and it did on occasion cause injury. This was women on women and already there was a discrepancy in size and weight. This is just plain dangerous and cant understand England Rugby's stance.

We all know this, but people love making it all complicated and doing a lot of talking about testosterone levels and producing charts and claiming women are just as big as men and and and until everyone is completely bamboozled and gives up. Which was the intention all along.

Eliot 185 days ago
Well I sure the HEAT will come with this!!!! YES ,IT IS BEYOND COMPREHENSIVE HOW ANY ONE ANY WHERE THINKS THIS IS FAIR OR EQUITABLE IS INCORRECT ON ANY GROUNDS! Sure, go ahead and make steroids legal. Is that now how it works The world has no LEADERS that make common sense,,,all bluster...we have a ship inthe sea with no fodder and slack sails...and with that comes the STORM
View all comments (1)Add comment