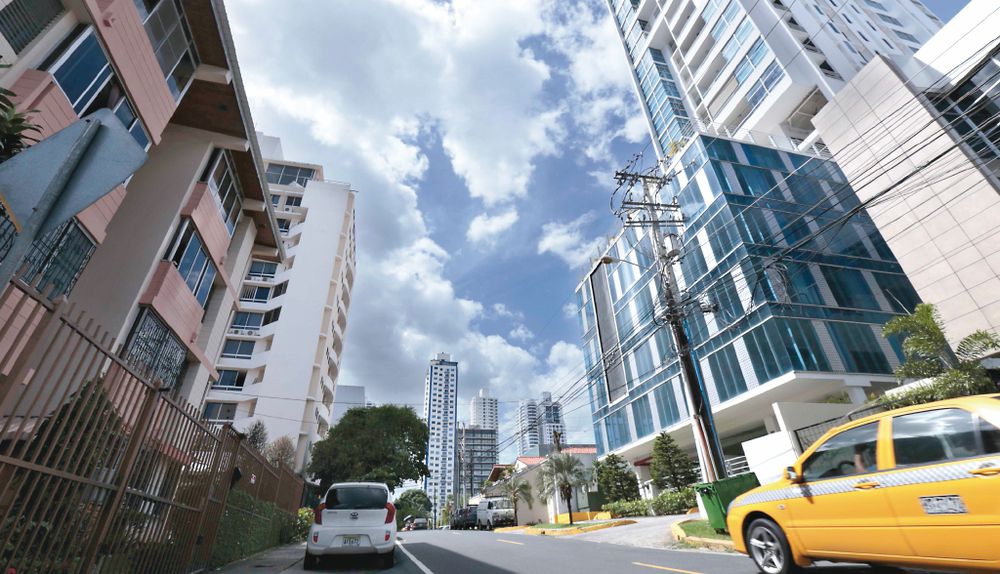 Representatives of the real estate sector fear that with freezing the lease and rent payments, as established in Executive Decree No. 145 on 1 May 2020, people who still retain their work, take advantage of the national emergency, and try to avoid paying their bills.
"The concern is that some people take advantage of the state of emergency to avoid paying rent and then, when this is over, they go to find another apartment to start from scratch," says Aldo Stagnaro, vice president of the Gruppo Stagnaro.

Through Decree 145 signed on 1 May 2020, it is defined that while the state of national emergency lasts and up to two months after the starting this measure, the freezing of the rental fees, the increase clauses and / or penalty for unilateral termination of the contract and those related to interest for late payment.

“The scope of this agreement is for people who have been affected, whether by illness, job loss or business closure. Those who can pay must do so, otherwise they will be penalized, ”said the Minister of Housing, Inés Samudio.

The ordinance also makes it clear that after completing the effects of the declaration of a state of national emergency, the lessee who unjustifiably refuses to pay will be sanctioned according to the provisions of Law 93 of October 4, 1973, which dictates measures on leases. The law contemplates fines, the value of which will depend on the analysis of each case or with prison term of 30 to 90 days, or both.

However, for the real estate sector, all of these legal issues represent money and time wasted, and of course high legal fees.

"We have proposed that once the national emergency is over, in the requirements to rent a property, the tenant be asked for an original certified reference letter from the previous landlord," says Stagnaro.

This will serve as a reference for good tenants. Ideally, the government could establish it as a form to be able to rent again, he added.

The ordinance also suspends all procedures for launching and evicting homes and real estate for commercial, educational, industrial, and professional use, without distinction of the rental fee.

For Giovanni Fletcher, consumer representative, there would be some legal instability. "The government should have launched a macro law that brings together all these regulations," he said.
Add Comment