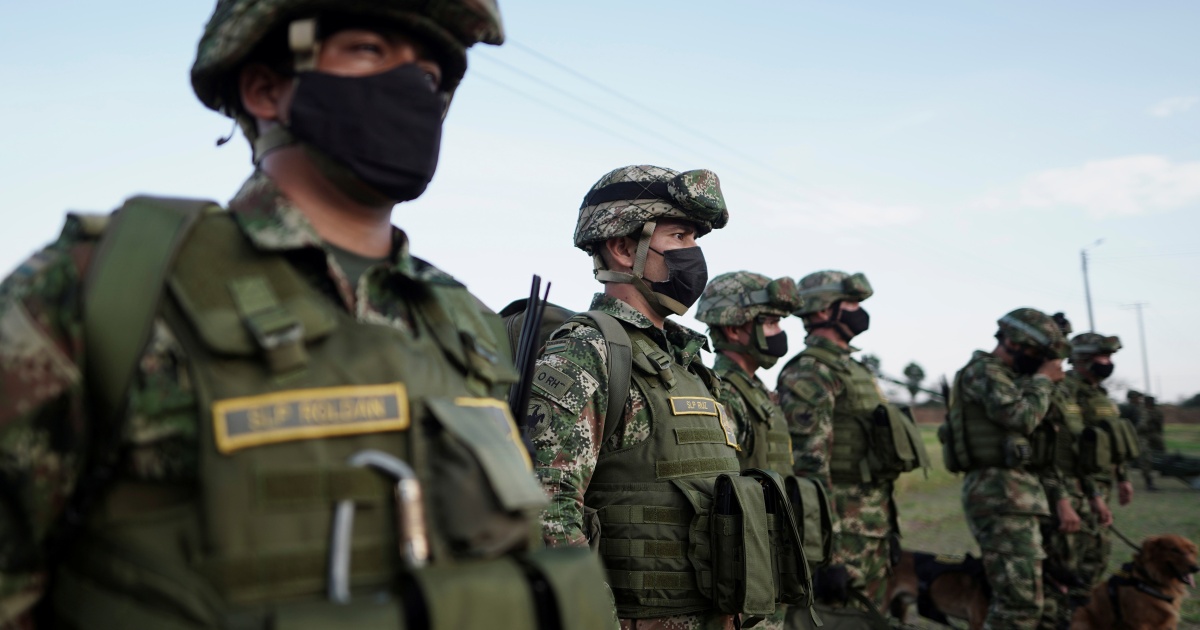 The United Nations’s human rights body has urged Colombia to prosecute those responsible for a military raid that resulted in the deaths of 11 people, including four civilians that community members say were passed off as fighters.

The Colombian military said last month that it had carried out an operation against Revolutionary Armed Forces of Colombia (FARC) dissidents involved in drug trafficking.

But human rights groups have reported that there were four civilians among the dead.

“We recommend that all disciplinary and legal measures be taken to prosecute and punish those responsible for what happened in Alto Remanso,” Juliette De Rivero, the Colombian representative for the office of the UN High Commissioner for Human Rights, said on Twitter on Wednesday.

The incident, which took place on March 28 during festivities in Puerto Leguizamo, an Indigenous town near Colombia’s southern border with Peru, has spurred widespread public anger across the country.

“As a result of the military operation and the use of lethal force in Alto Remanso, 11 people died and five more were wounded,” said De Rivero, who added that the army “used firearms while they were inside the bazaar of 30 to 50 people, including girls, boys and women”.
Colombia map 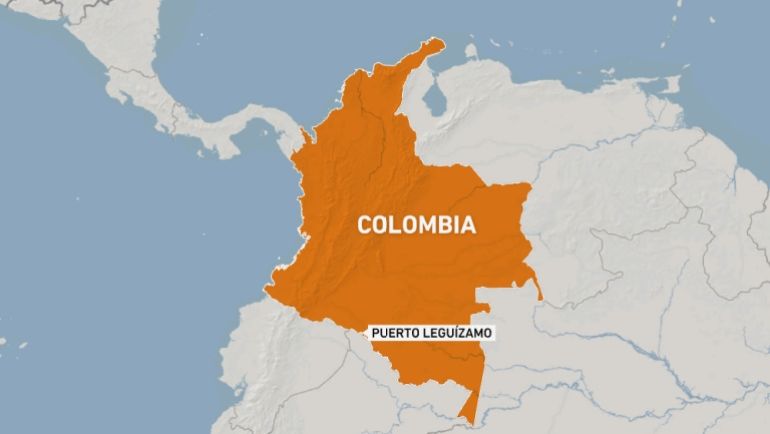 According to the local ombudsman’s office, Human Rights Watch and local Indigenous leaders, a 16-year-old, an Indigenous governor and a community leader as well as his pregnant wife were among the dead.

Oscar Daza, a human rights coordinator with the Organization of Indigenous Peoples of Colombian Amazonia (OPIAC), described the operation as “a massacre executed by the Colombian military”.

The community is “enraged and shocked by this illegitimate and illegal operation”, Daza told Al Jazeera earlier this month.

The government of President Ivan Duque and his military high command insisted the operation was a legitimate one targeting suspected FARC dissidents, who rejected a 2016 peace agreement that saw the rebel group demilitarise.

The UN urged authorities to protect witnesses and journalists that have been threatened in recent days over their reports.

The Inter-American Commission on Human Rights also asked the government to investigate the incident and avoid “stigmatising the victims”.