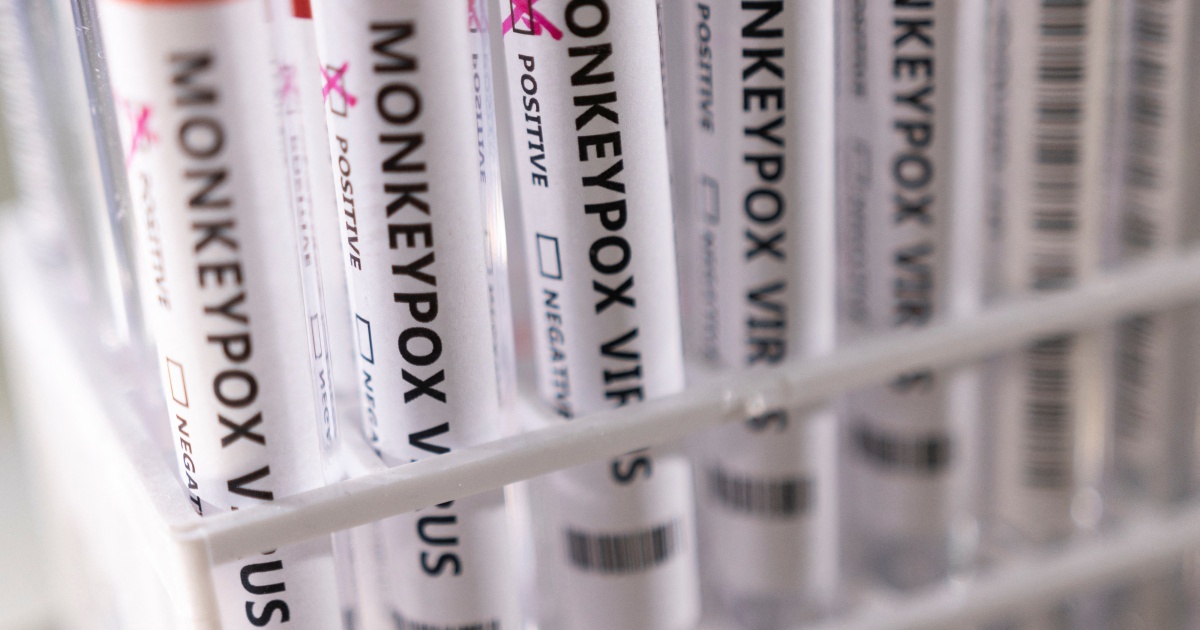 UNAIDS warns some reporting and commentary on the virus has used stigmatising language that could harm public health.

The Joint United Nations Programme on HIV/AIDS (UNAIDS) has warned that stigmatising language used in the coverage on the monkeypox virus could jeopardise public health, citing some portrayals of Africans and LGBTI people that “reinforce homophobic and racist stereotypes and exacerbate stigma”.

UNAIDS said “a significant proportion” of recent monkeypox cases have been identified among gay, bisexual and other men who have sex with men.

But transmission is most likely via close physical contact with a monkeypox sufferer and could affect anyone, it added, saying some portrayals of Africans and LGBTI people “reinforce homophobic and racist stereotypes and exacerbate stigma”.

“Stigma and blame undermine trust and capacity to respond effectively during outbreaks like this one,” UNAIDS deputy executive director Matthew Kavanagh said.

Monkeypox is usually is a mild virus that can cause fever, headache as well as a distinctive bumpy skin rash, but it can also be severe. The symptoms usually clear up after two to four weeks.

The disease is considered endemic in 11 African nations.

There are two main strains: the Congo strain, which is more severe – with up to 10 percent mortality – and the West African strain, which has a death rate of 1 percent of cases.

Kavanagh said UNAIDS appreciated the LGBTI community for having led the way in raising awareness of monkeypox and reiterated that the disease could affect anyone.

The WHO on Monday said the monkeypox outbreaks in non-endemic countries can be contained and human-to-human transmission of the virus stopped.

“We want to stop human-to-human transmission. We can do this in the non-endemic countries … This is a containable situation,” the WHO’s emerging diseases lead Maria Van Kerkhove told a live interaction on the UN health agency’s social media channels.