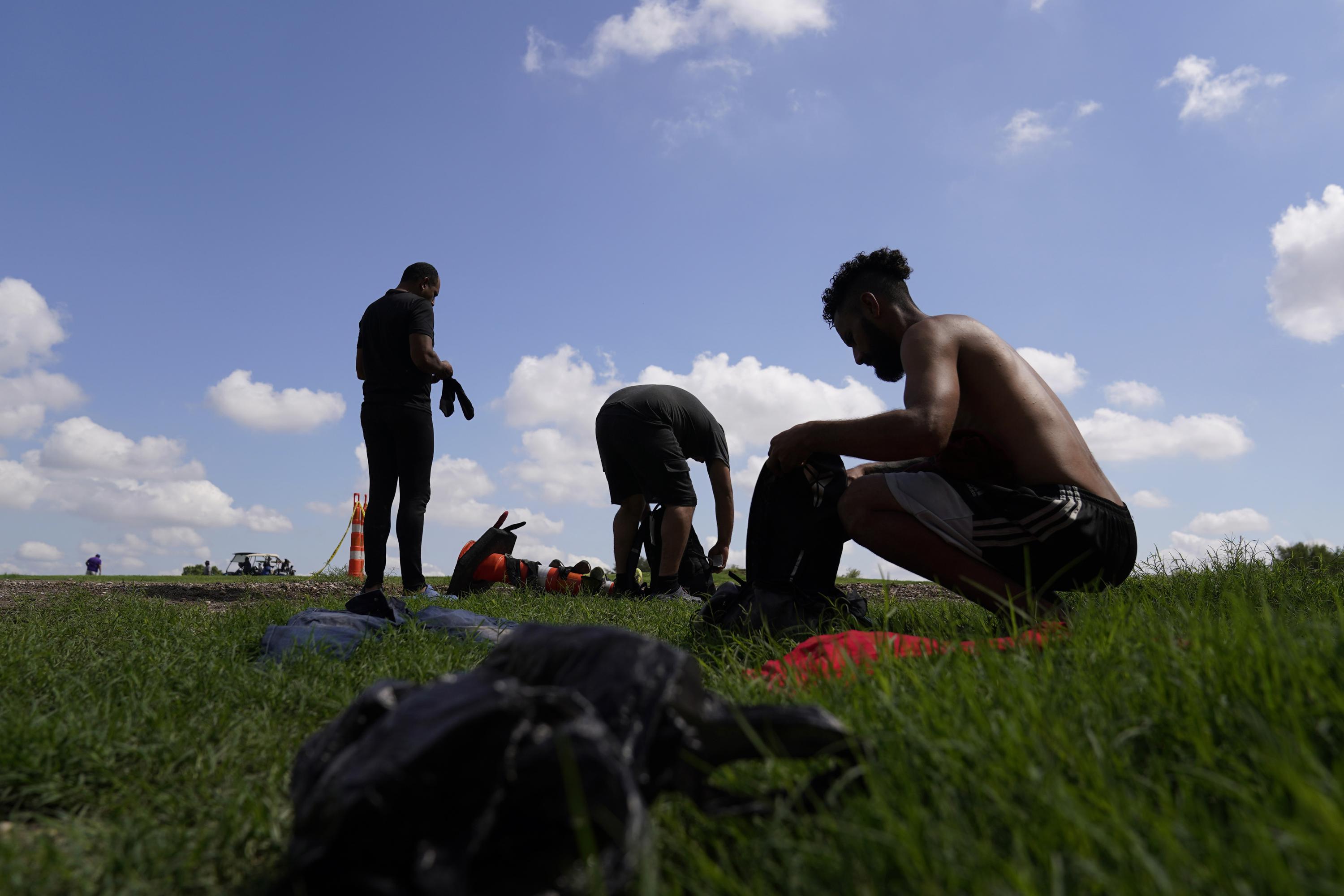 The United Nations said Wednesday that almost three-quarters of the 6 million Venezuelan migrants currently in Latin America do not have adequate food, shelter, employment or medical care.
The U.N.’s International Organization for Migration said in a report that 4.37 million of the Venezuelans who fled to other countries in Latin America and the Caribbean often live on the streets or inadequate housing, and often go hungry.

Latin America and the Caribbean host 84% of the estimated total of about 7 million Venezuelans who emigrated in recent years.

The IOM and the U.N. refugee agency said that half of the Venezuelans in Latin America can’t afford three meals a day. Many are forced to turn to sex work to meet their basic needs, the report said. Other take out informal loans or turn to begging.

In Colombia, one of the countries that has received the largest number of Venezuelans, 29% of Venezuelan children between the ages of 6 and 17 are not enrolled in school.

Colombia’s human rights ombudsman, Carlos Camargo, said the influx of migrants — often from Haiti or Venezuela — waiting to cross the dangerous, jungle-clad Darien Gap into Panama is “much more serious” than last year.

Increasing numbers of Venezuelans are crossing Central America and Mexico and are arriving at the U.S. border.

Venezuelans recently surpassed Guatemalans and Hondurans to become the second-largest nationality stopped at the U.S. border after Mexicans. In August, Venezuelans were stopped 25,349 times, up 43% from 17,652 in July and four times the 6,301 encounters in August 2021, signaling a remarkably sudden demographic shift.

The administration of U.S. President Joe Biden is developing plans for Venezuelans with financial sponsors to be granted parole to enter the United States, similar to how Ukrainians have been admitted after Russia’s invasion.

Mexico’s Foreign Relations Department said Wednesday it had reached an agreement with the United States to require that Venezuelans who qualify for parole to enter the U.S. at airports. They would no longer be allowed to do so at the Mexico-U.S. border.
#Joe Biden
Add Comment