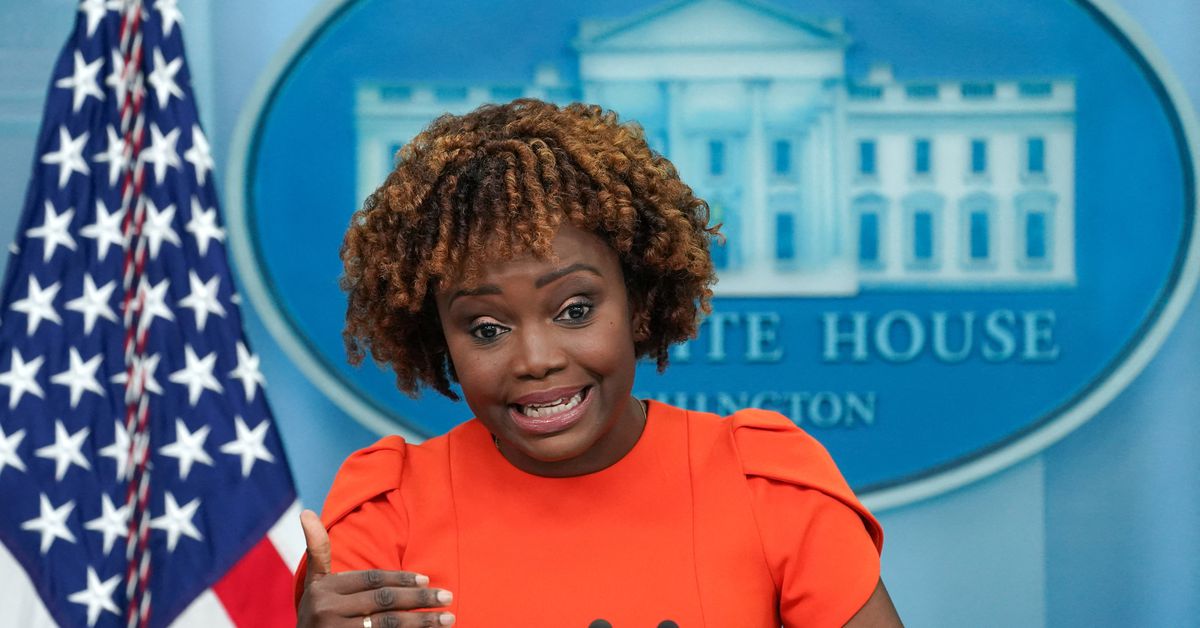 The White House on Thursday rejected criticism from Republicans that President Joe Biden is dividing Americans by attacking ardent followers of former President Donald Trump, saying the party's far-right wing is trying to dodge accountability.
White House press secretary Karine Jean-Pierre spoke after Republican National Committee Chair Ronna McDaniel said "Joe Biden is the divider-in-chief and epitomizes the current state of the Democrat Party: one of divisiveness, disgust, and hostility towards half the country."

The rhetorical crossfire took place as Biden, who last week referred to some Republicans as supporting "semi-fascism," planned to speak about threats to democracy in a prime-time speech in Philadelphia.

At her daily briefing, Jean-Pierre referred to "ultra MAGA Republicans," those who support Trump, whose signature slogan was Make America Great Again.

She said these Republicans are pushing "radical" ideas like a national abortion ban and requiring all Americans to pay some form of tax.
#Donald Trump  #Joe Biden

Oh ya 155 days ago
The WH did not hire this women for her intelligence. You know that don't you
View all comments (1)Add comment