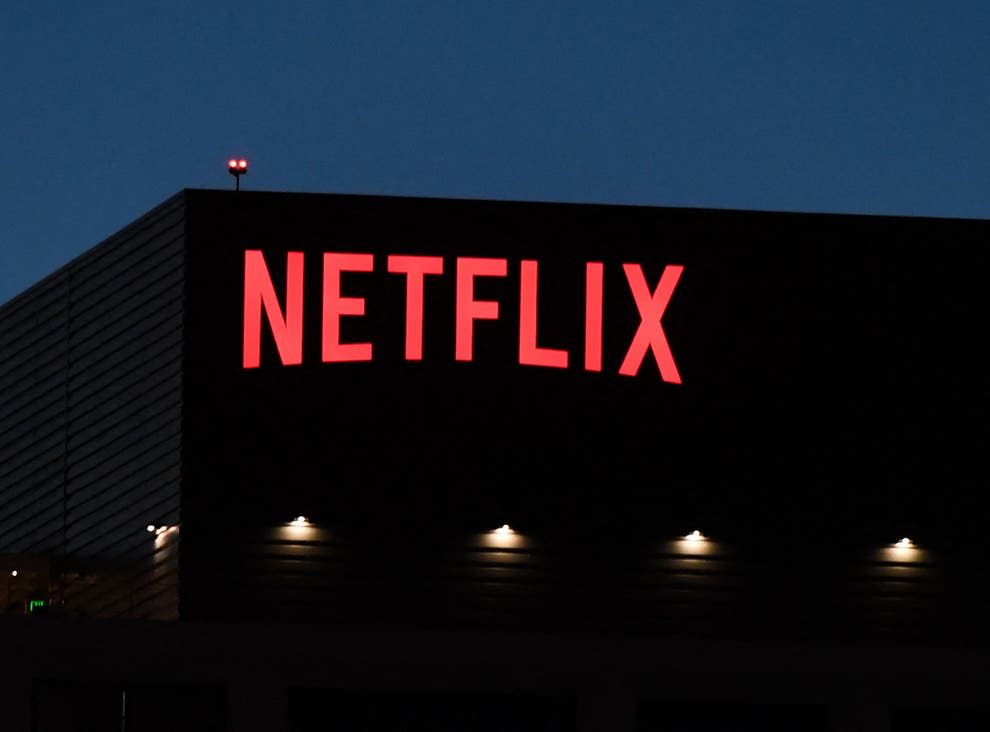 Netflix is definitely getting ads

Reversal of policy comes as Netflix starts to rapidly lose users
Netflix is definitely putting ads into its service, it has announced.

The company had always said it strongly believed in leaving marketing out of the streaming platform, and has never shown ads during or before its TV shows or films.

But in recent months, rumours have suggested that it is considering an ad-free tier. Those grew after Reed Hastings, Netflix’s co-chief executive, suggested that he was interested in the idea.

Now the company has confirmed that it is planning a new, ad-supported tier. Ted Sarandos, the company’s other chief executive, confirmed that the new plan would be coming soon, making the announcement during an interview in Cannes, according to the Hollywood Reporter.

The new plan would allow the company to bring in users who are more happy to watch ads and pay less for their subscription, he said.

“We’ve left a big customer segment off the table, which is people who say: ‘Hey, Netflix is too expensive for me and I don’t mind advertising,’” he told the Cannes Lions festival. “We’re adding an ad tier for folks who say, ‘Hey, I want a lower price and I’ll watch ads.”

He stressed that the ads would appear in a separate tier, and that they would not show in “Netflix as you know it today”.

The plan is likely one of the company’s many responses to its user base shrinking and its revenues declining. It has taken a number of dramatic steps in the wake of that downturn, including sacking hundreds of staff.

Disney Plus is also said to be working on its own ad-supported offering, which will also sit alongside and be separate from the paid-for subscription.
Add Comment