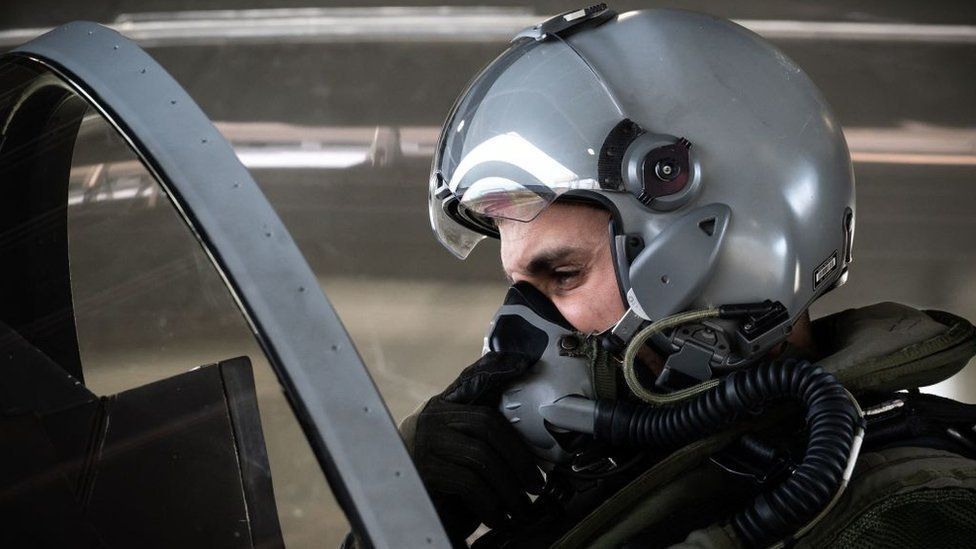 Any Nato-imposed no-fly zone over Ukraine could escalate to "nuclear warfare", a Welsh minister has warned.

Labour Member of the Senedd Mick Antoniw is of Ukrainian descent and visited the country last week.

He said he thinks "most Ukrainians" see the risk of UK and Nato forces becoming "directly involved in the war".

But Mr Antoniw told the BBC's Walescast podcast that Ukraine needs more weapons from foreign countries to have "the capacity to fight".

Ukrainian President Volodymyr Zelensky has appealed to Western countries to set up a no-fly zone but the UK's defence secretary has rejected the idea, saying it would likely trigger a Europe-wide conflict.

In a news conference in Poland on Tuesday, a Ukrainian journalist confronted Boris Johnson, saying people in Ukraine "are desperately asking for the West to protect our sky. We are asking for a no-fly zone."

A no-fly zone over Ukraine would mean that military forces - specifically Nato forces - would have to engage directly with any Russian planes spotted in those skies and shoot at them if necessary. 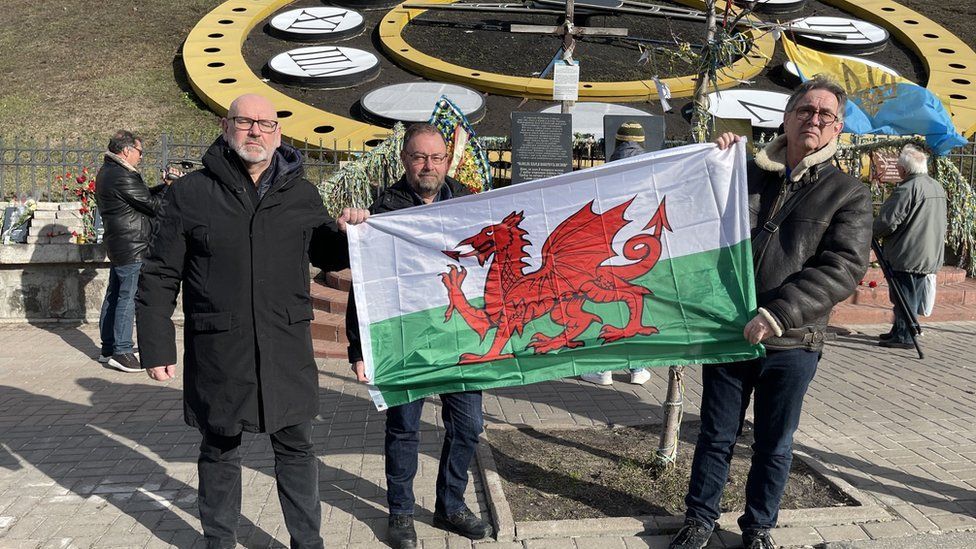 Asked on Walescast if he supported President Zelensky's call for a no-fly zone, the Welsh government's Counsel General Mr Antoniw said: "I think most Ukrainians recognise that for Nato to actually become directly involved in the war would then escalate it to potential nuclear warfare.

"So, what I'm hearing from most Ukrainians is that we need Stinger missiles, we need the ammunition, we need the capacity to fight, we need air defence systems, we need some of the radar communications technology.

"Although in the last month or two, more and more weaponry has been going to Ukraine, when you consider this situation's been developing for eight years, it is really, in many ways, too little, too late."

UK Labour leader Sir Keir Starmer is reported to have warned his MPs that any of them who attempt to attack Nato or indulge in "false equivalence" with Russian aggression will be kicked out of the party.

A group of 11 Labour MPs from the left of the party, including Cynon Valley MP Beth Winter, removed their names from a statement by the Stop the War campaign group, which heavily criticises Nato, after being warned they risked losing the party whip.

Mr Antoniw, who is on the left of the Labour party, told the podcast he thinks left-wing politicians' attitudes to Nato have "already changed" in light of events in Ukraine.

He added: "The position that a number of people have held, the stop some wars sort of approach, I think has just lost all credibility. It has no basis in reality at the moment.

"Everyone that I associate with on the socialist left, I think, are fully behind Ukraine now and I think now recognise there has to be a defensive system."