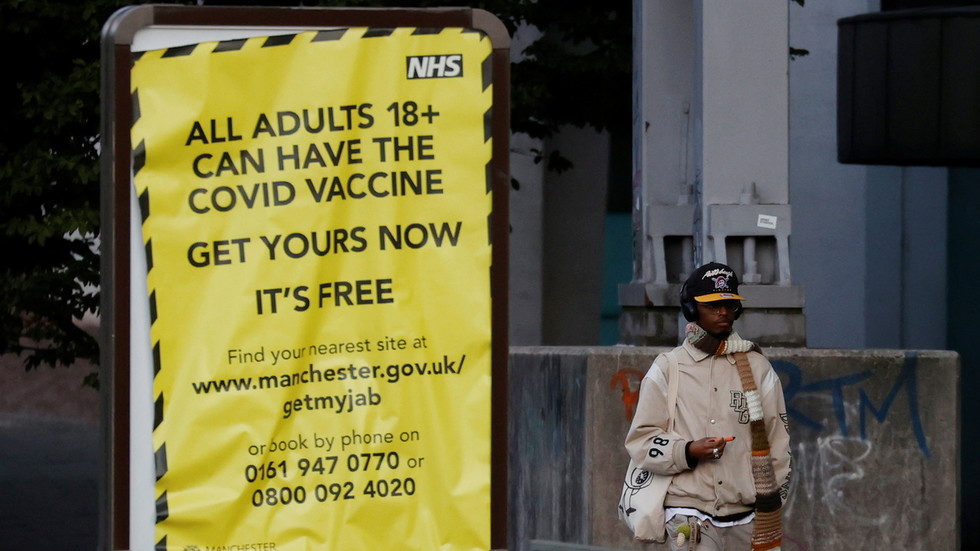 British Health Secretary Sajid Javid said the country will intensify its vaccination campaign in response to the arrival of the potentially more contagious Omicron variant of the coronavirus.

“The minimal interval for booster jabs should be halved from six months to three months,” Javid told Parliament on Monday, citing the new advice from the government’s Joint Committee on Vaccination and Immunisation (JCVI).

The health secretary added that booster jabs should be expanded to include all adults. The JCVI previously advised boosters for people aged 40 and older.

"We’re absolutely right to basically put the booster programme on steroids because that will really help us."

The changes were announced as the number of Omicron infections detected in the UK has grown to 11 on Monday. The World Health Organization warned that Omicron may be potentially more contagious and vaccine-resistant than previously known variants of the coronavirus.

First discovered in Botswana this month, the new strain reached several European countries by the end of last week.

“In this race between the vaccines and the virus, the new variant may have given the virus extra legs,” Javid said, adding that he expected a rise in cases in “coming days.”