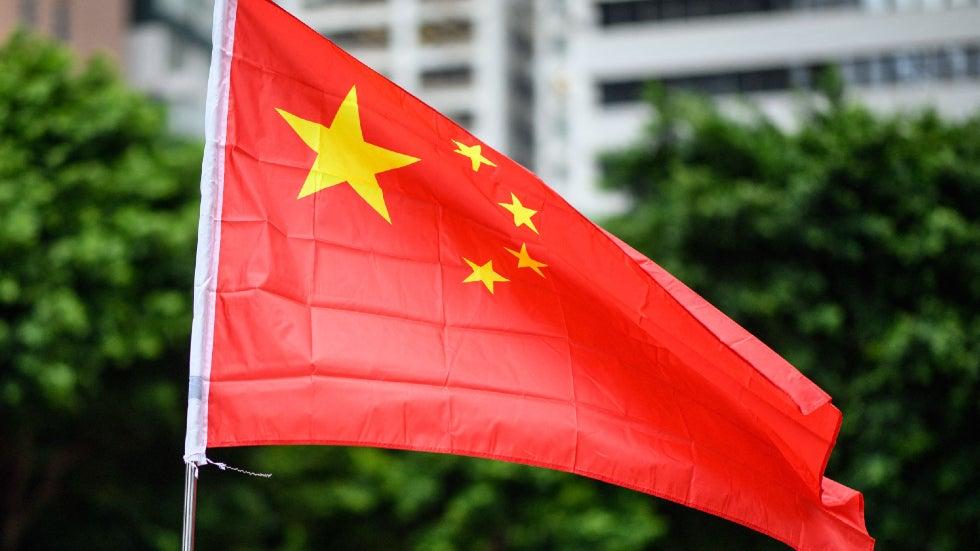 He said China, an "authoritarian state with different values than ours," dispatches "large-scale espionage operations" against the U.K. and its allies while also making efforts to "distort public discourse and political decisionmaking," according to the AP. Moore also said China sells technology overseas that allows for a "web of authoritarian control" globally.

On Russia, Moore said the U.K. is still facing "an acute threat" from the country, pointing to killing attempts Moscow has reportedly made and cyberattacks it has deployed an attempt to interfere in the democratic elections of foreign countries.

"We and our allies and partners must stand up to and deter Russian activity which contravenes the international rules-based system," Moore said, according to the AP.

The MI6 chief said Iran uses the militant group Hezbollah to create political disorder in other countries. He called the group "a state within a state," according to the AP.

Moore's comments, his first public speech since assuming the role of MI6 chief in October 2020, were made at the International Institute for Strategic Studies in London.

He also said it is time for spies in Britain to stop being so secretive and turn to technology firms for assistance in the cybersecurity arms race, the AP reported. He argued that with developing technology and the possibility of artificial intelligence becoming disruptive, British spies must "become more open to stay secret."

Moore noted that spies in the U.K. are "pursuing partnerships with the tech community to help develop world-class technologies to solve our biggest mission problems" in an effort to keep in pace with the change.

"Unlike Q in the Bond movies, we cannot do it all in-house," he added, making a reference to the MI6 gadget-maker in the "James Bond" movies.

He called working with the private sector a "sea change" for MI6, according to the AP.
Add Comment