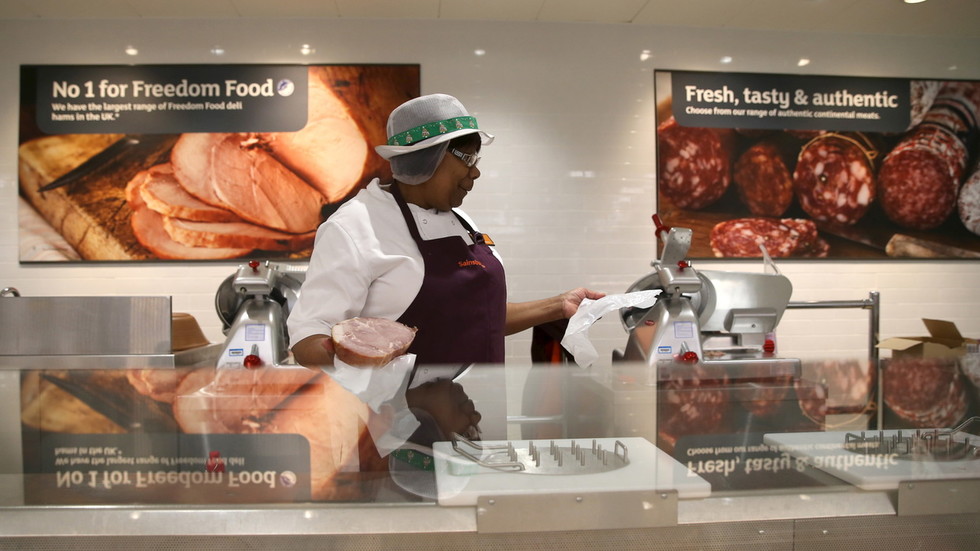 One hundred of the UK’s most popular retail chains have asked Prime Minister Boris Johnson to support legislation aimed at combating violence and abuse against their workers, warning that the problem is only getting worse.

Executives from Tesco, Sainsbury’s, IKEA, Aldi, and other big-box stores wrote to Johnson urging him to back an amendment to the Police, Crime, Sentencing and Courts Bill that would tackle escalating abuse directed at retail workers. The bill is currently undergoing a review in Parliament.

The letter follows the release of a government report last week, which concluded that legislation was needed to protect shop employees from a “shocking upsurge in violence and abuse.”

Initiated by the British Retail Consortium (BRC), a trade group that represents large chains, the lobbying effort implores the prime minister and the country’s political leaders to act before the problem worsens. The letter has already received support from more than two dozen MPs.

The BRC’s most recent crime survey found that there were 455 cases of abuse against retail workers each day in 2019, representing a 7% year-on-year increase in incidents of violence. The issue has reportedly been exacerbated by the coronavirus crisis, with retail workers being subjected to abuse while trying to enforce sanitary rules and other Covid-19 measures.

One business reported a 76% increase in abuse and a 10% increase in violent attacks during the pandemic. Over half of the attacks involved a weapon, according to the BRC.

The trade organisation also cited testimonials from retail workers who said they had been “coughed at or spat on” during their shifts.

“Behind each of these statistics is a person, a family, colleagues and communities that have to cope with this trauma. No-one should go to work fearing for their safety, yet many retail workers have come to see it as part of the job – this can’t go on,” Helen Dickinson, the BRC’s chief executive, said.

Retailers have invested record amounts – £1.2 billion ($1.65 billion) in the past year alone – on bolstering security and implementing other crime-fighting measures, but these efforts appear to have fallen short.

Viral videos of altercations between customers and shop workers have become increasingly common in the UK and other parts of the world, with many of the conflicts sparked by anger over mask mandates or other Covid-19 rules.