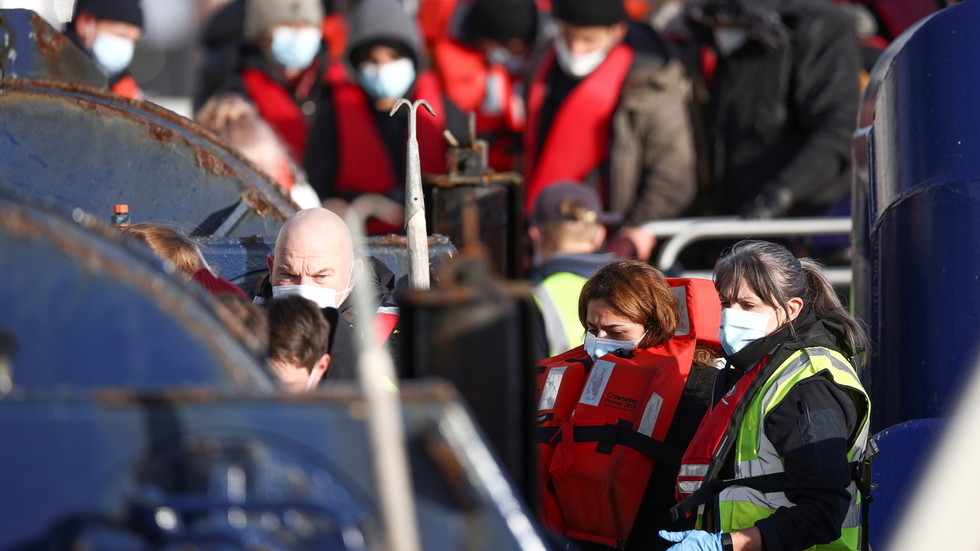 Tory MPs have suggested a new slate of options for offshoring illegal immigrants who arrive in the UK via the Channel, with the Falklands being named among the options.
The UK government has found itself at the centre of a debate in recent weeks over how to tackle the number of illegal immigrants crossing the Channel to Britain each day. Twice in the past two weeks, immigration officials recorded more than 1,000 asylum seekers arriving on British shores in a single day.

Lee Anderson, Conservative politician for Ashfield, told the Guardian newspaper that he has been pushing the UK government’s immigration minister to begin offshore processing as soon as possible.

“I would be in favour of [using] the Falkland Islands,” Anderson said, stating that “the only way we will put these people off is by giving them the message that if you come here you are going to be sent 8,000 miles away.”

The Falkland Islands are an offshore territory disputed between Argentina and the United Kingdom, having been the subject of an armed conflict in the 1980s. Despite the UK prevailing in that war, Argentina has maintained it has a territorial right over the Falklands, calling them ‘Las Malvinas’.

Alternatively, Craig Mackinlay, who represents South Thanet, said he is facing pressure from constituents to halt the vast number of illegal immigrants arriving in small boats. Despite the risk of creating “diplomatic, high octane consequences” with France, Mackinlay proposed the government should send illegal immigrants directly back to France.

The latest proposals from within the Conservative Party follow Deputy Prime Minister Dominic Raab refusing to rule out flying immigrants to the Balkans for offshore processing.

Speaking to Sky News on Thursday, Raab said Albania was “one country” that is being considered for offshoring migrants while their asylum claims are pending. However Albania rejected the claim, calling a media report on the matter the “same old fake news.”

According to immigration data, more than 24,700 people have illegally entered the UK by crossing the Channel in 2021 alone – three times the level of crossings seen in 2020.
#Dominic Raab  #Raab
Add Comment 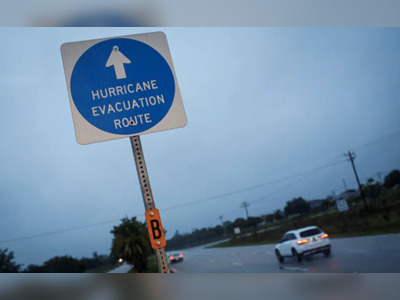