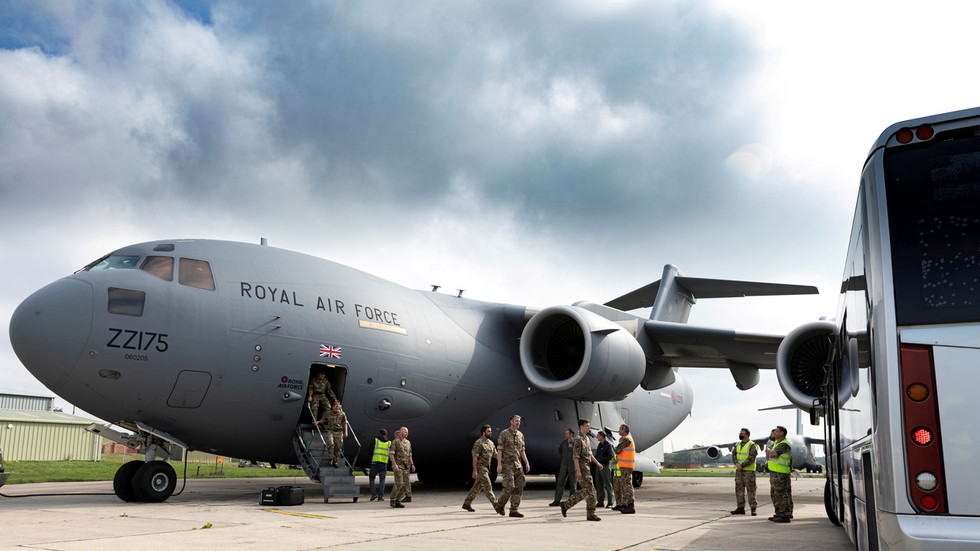 The British Ministry of Defence has wasted billions in taxpayers’ money time and time again, a parliamentary committee report says, noting that some 13 of the 20 current largest projects were behind schedule.
On Wednesday, the Public Accounts Committee (PAC) published its latest report, heavily criticising the Ministry of Defence (MoD) for continued procurement errors and failing to learn from its mistakes over the past 35 years. The PAC contended that MoD inefficiencies in procurement, as well as supplier delays, have cost the British taxpayer billions.

In its summary, the committee said it was “extremely disappointed and frustrated by the continued poor track record of the MoD” and noted that there are net delays of 21 years across the programmes most recently examined by the National Audit Office.

Some 13 of the current 20 largest procurement projects are running behind schedule, the report claims, including the £4 billion-plus Ajax armoured vehicle programme, which has been delayed due to vibrations and excessive noise.

The committee, consisting of British MPs, contended that their findings were particularly crucial in light of the fact the MoD would be receiving a further £16.5 billion from the 2020 Spending Review.

Dame Meg Hillier MP, the chair of the committee, said they had received no assurances from the MoD that the extra funding would not simply be used “to plug financial holes across its programmes.”

The committee has requested that the MoD show greater transparency around the challenges it faces in its procurement activity.

In a further damning criticism, the MP also claimed that MoD witnesses were seemingly unable or unwilling to answer basic questions and give a frank assessment of the state of its major programmes, noting this as “deeply concerning.”

The report comes as Britain invests heavily in upgrading its military assets and the future of the British armed forces. Among other major programmes, British-based manufacturers are currently building two new frigates for the navy, the Type 26 and Type 31.
Add Comment