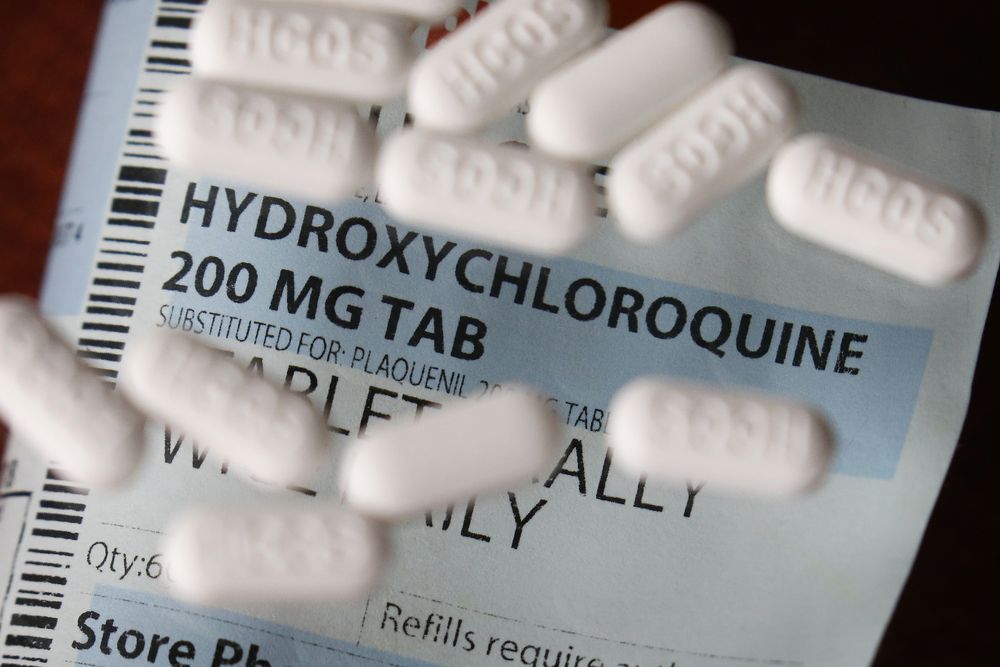 The United States withdrew the emergency authorization of two treatments against covid-19 defended by President Donald Trump, due to its lack of efficacy and concerns about its risks.
"It is no longer reasonable to believe that the oral formulas HCQ (hydroxychloroquine) and CQ (chloroquine) are effective in treating covid-19," wrote Denise Hinton, chief scientist at the Food and Drug Administration (FDA) in a letter.

The FDA had given the green light on March 30 for these antimalarial treatments to be prescribed, only in hospitals, to patients infected by the new coronavirus.

Donald Trump placed high hopes on hydroxychloroquine, the efficacy of which against covid-19 was never demonstrated with rigorous arguments.

"There is a good chance it could have a big impact. It would be a blessing if it worked," the magnate had noted.

The Republican president himself later underwent preventive treatment with hydroxychloroquine for two weeks.

But the FDA warned April 25 against using the two antimalarials "outside of a hospital or clinical trial because of the risk of heart rhythm disorders."

France, where a controversial doctor, Professor Didier Raoult, defended and highlighted hydroxychloroquine, banned its use on May 28 in treatment against coronavirus.
#Donald Trump  #COVID-19  #Covid  #Coronavirus
Add Comment