As a political messaging war rages over $80 billion in new Internal Revenue Service funding, a U.S. Treasury official is pushing back on an informal estimate that the money could cause Americans earning less than $400,000 to pay as much as $20 billion more in taxes over a decade.

Republicans are also claiming the funding will unleash an 87,000-strong "army" of new IRS agents on American households, despite the Treasury's plans to focus the bulk of IRS hiring on offsetting a wave of retirements and improving customer service and information technology.

When the bill, formally known as the Inflation Reduction Act, was being debated in the Senate, Republican Senator Mike Crapo introduced an amendment to prohibit any use of funds to audit Americans with taxable incomes below $400,000.

Responding to a request from Crapo, the CBO found that the proposed amendment would reduce revenues by $20 billion over a decade if it was enacted, his office said. A spokesperson for the CBO confirmed the figure.

The amendment was rejected on a party-line vote. 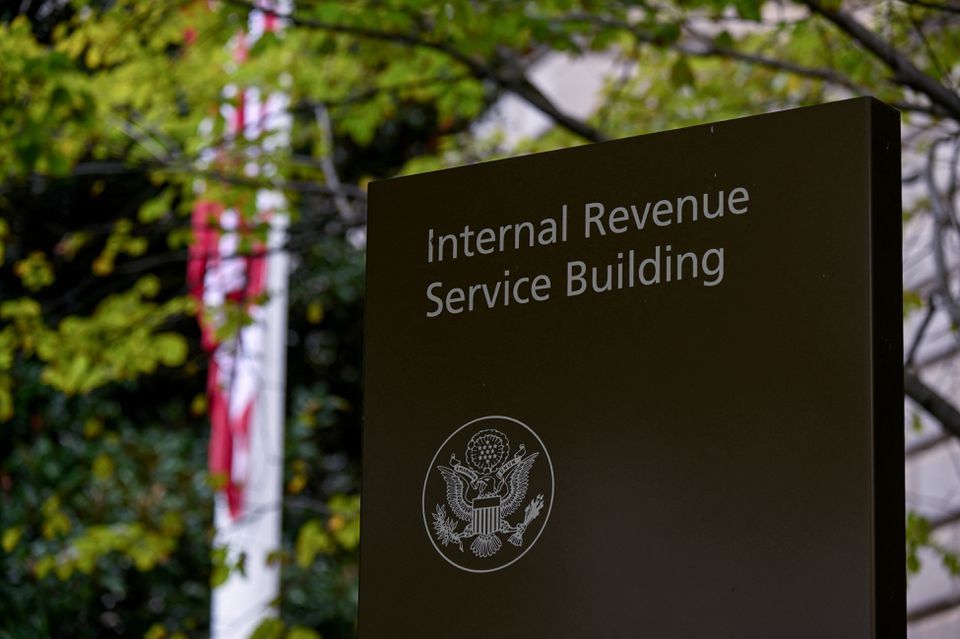 A sign for the Internal Revenue Service (IRS) building is seen in Washington, U.S. September 28, 2020.

Asked about the claims about middle-class taxes, Natasha Sarin, Treasury Department counselor for tax policy and administration, told Reuters this week that the CBO estimate assumed a threshold of $400,000 in reported taxable income before any audits, which would exclude the middle class.

Sarin said those making $400,000 and up include far wealthier people who have hidden their incomes to lower taxable incomes below $400,000, sometimes even to zero -- the very people the Treasury is seeking to target for audits.

A significant portion of the $20 billion estimated by CBO would be recouped from wealthier people who are under-reporting their income, she said.

"People are trying to look like they are under $400,000 when actually they are well above it," said Sarin, who as a University of Pennsylvania law professor did influential research on policing tax evasion with former Treasury Secretary Larry Summers.

The CBO has not issued a final cost estimate for the Inflation Reduction Act, which includes the IRS funds along with massive new spending on clean energy and healthcare.

Sarin said the $80 billion in funding to improve enforcement, information technology and taxpayer services would actually spare more middle-class taxpayers reliant on wage income from being targeted with audits. New, modern computer systems would be better able to use data analytics and other tools to more precisely target wealthier Americans for audits, she said.