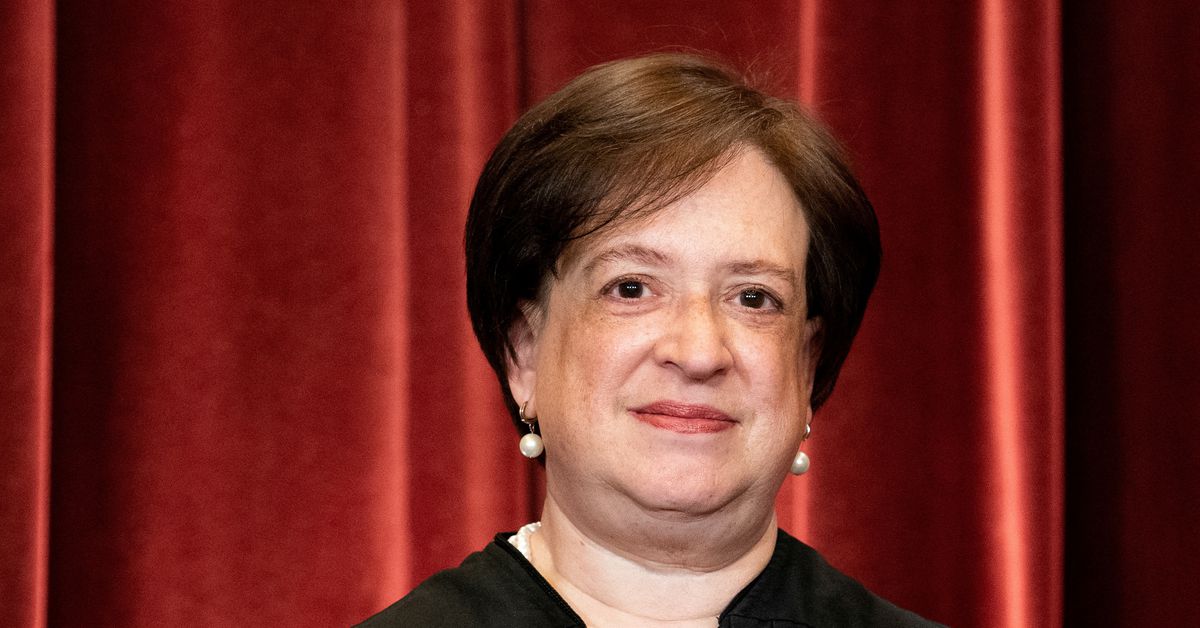 Kagan is the justice designated to handle emergency appeals from a group of states including Arizona. Kagan's order directs the committee to respond to Ward's request by Friday.

The panel sought the records as part of its investigation into events surrounding the deadly Jan. 6, 2021, assault on the Capitol by Trump supporters who sought to block Congress from certifying his election loss to Democrat Joe Biden.

The committee last week sent Trump himself a subpoena, which he is expected to contest. Trump, who is considering another run for the presidency in 2024, has accused the panel of waging unfair political attacks on him.

The panel had already been in the process of seeking records concerning Ward, who the panel said participated in multiple aspects of the attempts to interfere with the electoral count.

The records of calls and text exchanges it sought spanned from Nov. 1, 2020, to Jan. 30, 2021, and covered a period when Ward was part of a group of Republicans who falsely presented themselves as Arizona's presidential electors.

Her lawyers argued that providing the panel access to her telephone and text message records would violate Republicans' constitutional rights to free association by giving the committee access to names of party members who spoke with her.

U.S. District Judge Diane Humetewa in Arizona on Sept. 22 said Ward provided no evidence to support her claims that producing the records would chill Republicans' rights or result in harassment of those who interacted with her.

The San Francisco-based 9th U.S. Circuit Court of Appeals on Oct. 22 declined to put the subpoena on hold while Ward appealed.

The committee also has subpoenaed Ward herself as one in a group of people who it said had knowledge of or participated in efforts to send false "alternate electors" to Washington for Trump as Congress prepared to certify the election results.
#Donald Trump  #Joe Biden
Add Comment