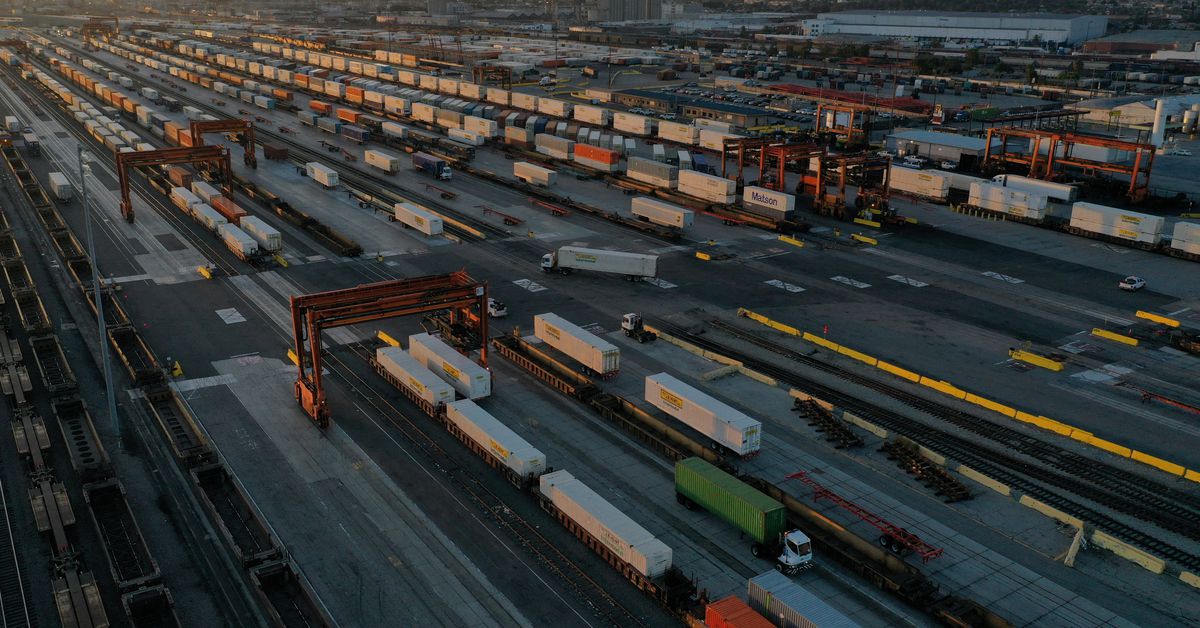 A labor union representing about 4,900 rail workers said on Saturday that members narrowly ratified a tentative contract agreement with freight railroads in the United States.
The union representing locomotive machinists, roadway mechanics, and facility maintenance personnel is the seventh of 12 to approve the deal, while two unions previously voted to reject the national deal announced in mid-September.

The International Association of Machinists and Aerospace Workers (IAM) District 19 said 59% of the membership voted and it was approved by 52% of voting members after an initial unsuccessful ratification attempt last month.

The union said it was "confident that this is the best deal for our members" and said it "will continue to amplify the deficiencies in the carriers’ sick leave and attendance policies."

IAM looks "forward to sitting down with the carriers to find a solution to the overtime policies in our industry."

The National Carriers’ Conference Committee (NCCC), which represents freight railroads in labor talks, said unions "have repeatedly agreed that short-term absences would be unpaid in favor of higher compensation for days worked and more generous sickness benefits for longer absences."

BMWED could initiate a work stoppage as early as Nov. 19. The rail deal included a 24% percent wage increase over a five-year period from 2020 through 2024 as well $1,000 lump sum payments in each of the next five years.

A rail shutdown could freeze almost 30% of U.S. cargo shipments by weight, stoke inflation, cost the American economy as much as $2 billion per day and unleash a cascade of transport woes affecting U.S. energy, agriculture, manufacturing, healthcare and retail sectors.