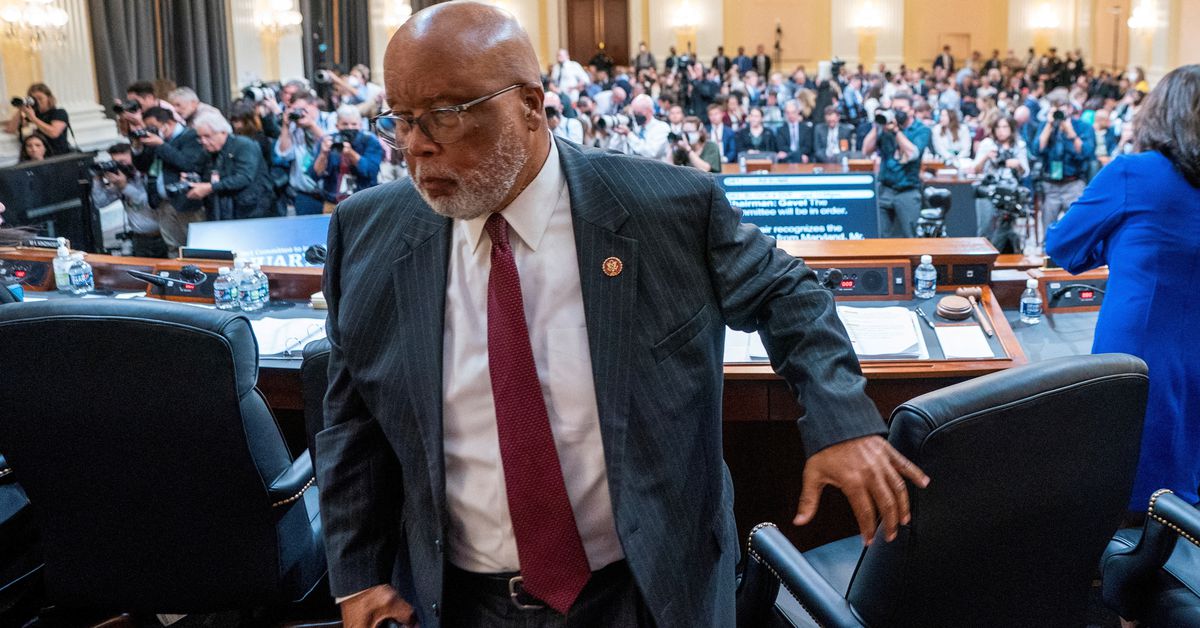 The U.S. congressional panel probing the Jan. 6, 2021 attack on the Capitol said it had subpoenaed the Secret Service as it investigates accusations by a watchdog that the agency erased text messages sought as evidence.
"The Select Committee seeks the relevant text messages, as well as any after action reports that have been issued in any and all divisions of the USSS pertaining or relating in any way to the events of January 6, 2021," the committee's chairman, Representative Bennie Thompson, said in a written statement

The watchdog on Friday met the House of Representatives panel after accusing the Secret Service of deleting "many" text messages.

The inspector general, Joseph Cuffari, met the committee probing the attack behind closed doors on Friday, footage from CNN showed.

"We now need to talk to the Secret Service.... Our expectation is to reach out to them," Thompson told CNN.

Committee member Jamie Raskin told reporters on Friday that the panel was determined to retrieve text messages from Jan. 5 and Jan. 6, 2021, that were allegedly deleted.

The Department of Homeland Security (DHS) inspector general's office (OIG) sent a letter to lawmakers on Wednesday, saying that "many" messages had been erased by the Secret Service with a device-replacement program after the watchdog asked for the records.

The Secret Service disputed that accusation on Thursday, saying some phone data was lost during a routine device migration, but that all of the requested texts had been saved.

"A 'routine' cleaning of files will require a process, so we want to see what that process is," Thompson said on Friday.

It was not clear from the letter what messages the inspector general's office believed had been deleted or what evidence they might contain.

The Jan. 6, 2021, attack on the U.S. Capitol by supporters of Donald Trump followed weeks of false claims by the former president that he won the 2020 election.
#Donald Trump
Add Comment