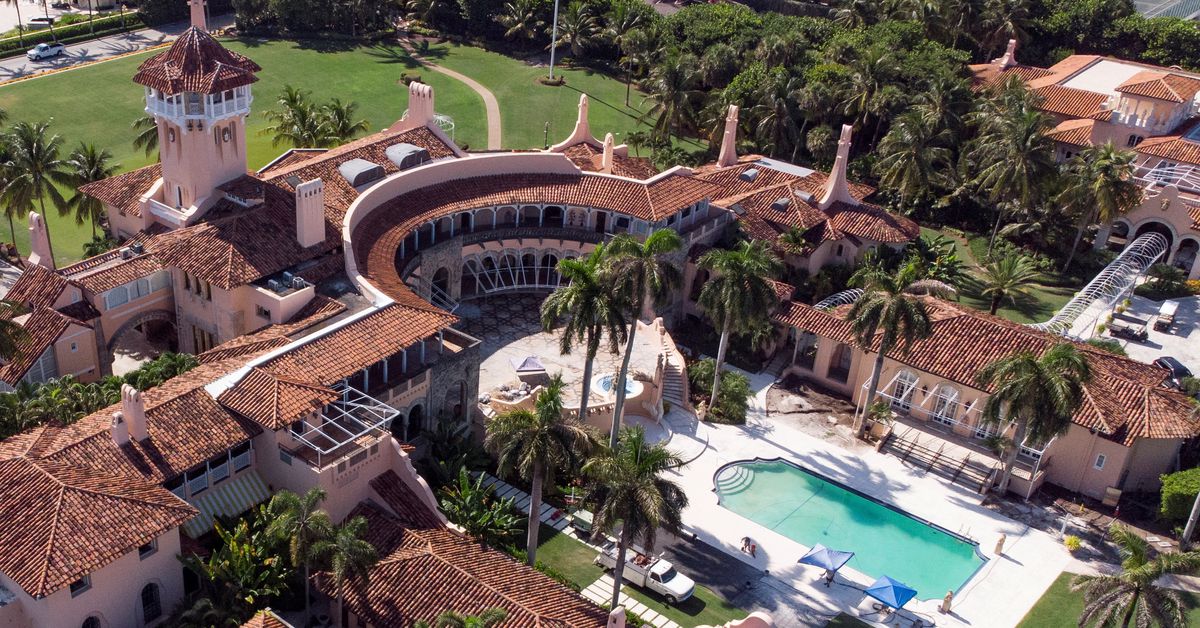 The U.S. Justice Department on Monday said it opposes unsealing the affidavit that prosecutors used to obtain a federal judge's approval to search former President Donald Trump's Florida home, where they seized classified documents.
"If disclosed, the affidavit would serve as a roadmap to the government's ongoing investigation, providing specific details about its direction and likely course, in a manner that is highly likely to compromise future investigative steps," prosecutors wrote in their filing.

Trump's Republican allies in recent days have ramped up their calls for Attorney General Merrick Garland to unseal the document, which would reveal the evidence that prosecutors showed to demonstrate they had probable cause to believe crimes were committed at Trump's home -- the standard they had to meet to secure the search warrant.

On Friday, at the Justice Department's request, a federal court in south Florida unsealed the search warrant and several accompanying legal documents that showed that FBI agents carted away 11 sets of classified records from Trump's Mar-a-Lago resort.

Some of the records seized were labeled as "top secret" - the highest level of classification reserved for the most closely held U.S. national security information.

The Justice Department on Monday cited this as another reason to keep the affidavit sealed, saying the probe involves "highly classified materials."

The agency said it would not oppose the release of other sealed documents tied to the search, such as cover sheets and the government's motion to seal.

The warrant released on Friday showed that the Justice Department is investigating violations of three laws, including a provision in the Espionage Act that prohibits the possession of national defense information and another statute that makes it a crime to knowingly destroy, conceal or falsify records with the intent to obstruct an investigation.

Trump has since claimed, without evidence, that he had a standing order to declassify all of the materials recovered at his home.

The decision by Garland to unseal the warrant was highly unusual, given the Justice Department's policy not to comment on pending investigations.

On the same day Garland announced his decision to seek to unseal the warrant, an armed man with right-wing views tried to breach an FBI office in Cincinnati, Ohio.

He was later shot dead by police following a car chase.

Prosecutors on Monday cited the recent violence and increasing threats against the FBI as another reason not to release the affidavit.

"Information about witnesses is particularly sensitive given the high-profile nature of this matter and the risk that the revelation of witness identities would impact their willingness to cooperate with the investigation," they wrote.
#Donald Trump
Add Comment