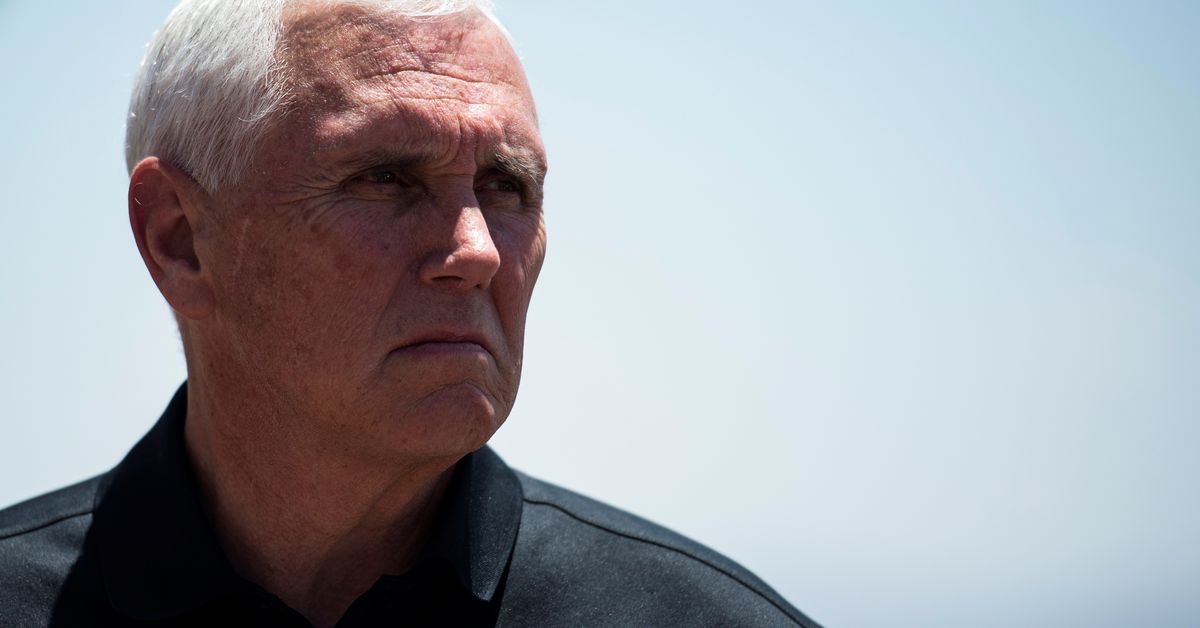 The U.S Justice Department is seeking to question former Vice President Mike Pence as a witness in connection with its criminal investigation into former President Donald Trump's efforts to stay in power after losing the 2020 election, the New York Times reported, citing people familiar with the matter.
Pence is open to considering the request, recognizing that the Justice Department's probe is different from the investigation by a House of Representatives committee that has also probed the Jan. 6, 2021, attack on the Capitol, the newspaper reported on Wednesday.

Thomas Windom, a lead investigator examining the efforts to overturn the election, reached out to Pence's team in the weeks before Attorney General Merrick Garland appointed a special counsel on Friday to oversee the Jan. 6 investigation and a separate probe into Trump's handling of classified documents, the report added.

The office of special counsel declined to comment when contacted by Reuters.

The discussions about questioning Pence are in their early stages, according to the newspaper. Pence has not been subpoenaed, and the process may take months, because Trump may seek to block, or slow, his testimony by trying to invoke executive privilege, it added.

Pence has said he thinks Trump was wrong to believe the former vice president had the power to reverse the outcome of the 2020 election. The election results were being certified by Pence and lawmakers when the Capitol was attacked by supporters of Trump, a Republican, after weeks of false claims by the former president that he had won the vote.

Pence previously said he would consider testifying before the congressional committee probing the Capitol attack if asked but added later that he also considered the panel to have "a partisan taint."
#Donald Trump
Add Comment