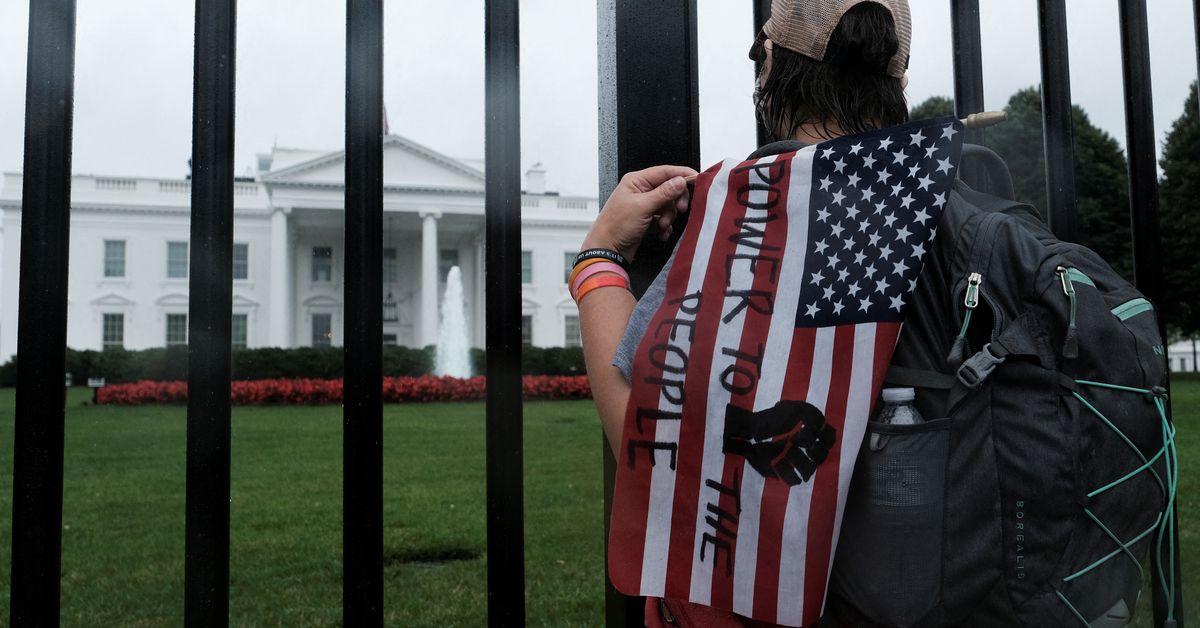 A U.S. judge on Monday signaled he was open to the U.S. Department of Justice's effort to block a near-total ban on abortions in Idaho from being enforced in emergencies, saying it could prevent care to pregnant women whose lives are in danger.
The case is President Joe Biden's administration's first legal challenge to a state abortion ban since the U.S. Supreme Court in June overturned the nationwide constitutional right to the procedure.

At a hearing, U.S. District Judge B. Lynn Winmill in Boise echoed the administration's concerns that the Idaho law, which takes effect Thursday, could discourage doctors from offering emergency abortions as required by federal law to pregnant women facing the risk of death or serious injury.

The Biden administration's lawsuit, filed on Aug. 2, argues Idaho's near-total ban would infringe on the rights women have to emergency medical care at hospitals under the federal Emergency Medical Treatment and Labor Act.

While the Idaho law allows for abortions to prevent the death of a pregnant woman, Winmill noted it did so only by allowing doctors who are prosecuted under the law to argue at trial that they had a good faith basis to believe that the patient's life was in danger.

Monte Stewart, a lawyer for the state's Republican-led legislature, argued prosecutors were unlikely to bring such a case in the "real world." But Winmill said the fact that prosecution was unlikely was little comfort to doctors.

"It would be the rare situation where a doctor is willing or anxious to push the limits and go right up to the edge of what is allowed under the Idaho abortion statute," said Winmill, an appointee of former Democratic President Bill Clinton.

Deputy Assistant U.S. Attorney General Brian Netter, arguing the government's case, urged Winmill to block a "law which will cause drastic effects and dramatic consequences" for patients and doctors.

Winmill said he would rule by Wednesday.

About half of all U.S. states have or are expected to seek to ban or curtail abortions following the conservative-majority U.S. Supreme Court's June 24 decision to overturn its 1973 decision Roe v. Wade, which legalized abortion nationwide.

Those states include Idaho, which like 12 others adopted "trigger" laws banning abortion upon such a decision. Trigger bans are being enforced in seven states and are set to take effect in Texas, Tennessee and North Dakota this week.

The Idaho Supreme Court earlier this month allowed the state's near-total ban to take effect. Abortions are already banned in Idaho after about six weeks of pregnancy under a different law.
#Joe Biden
Add Comment