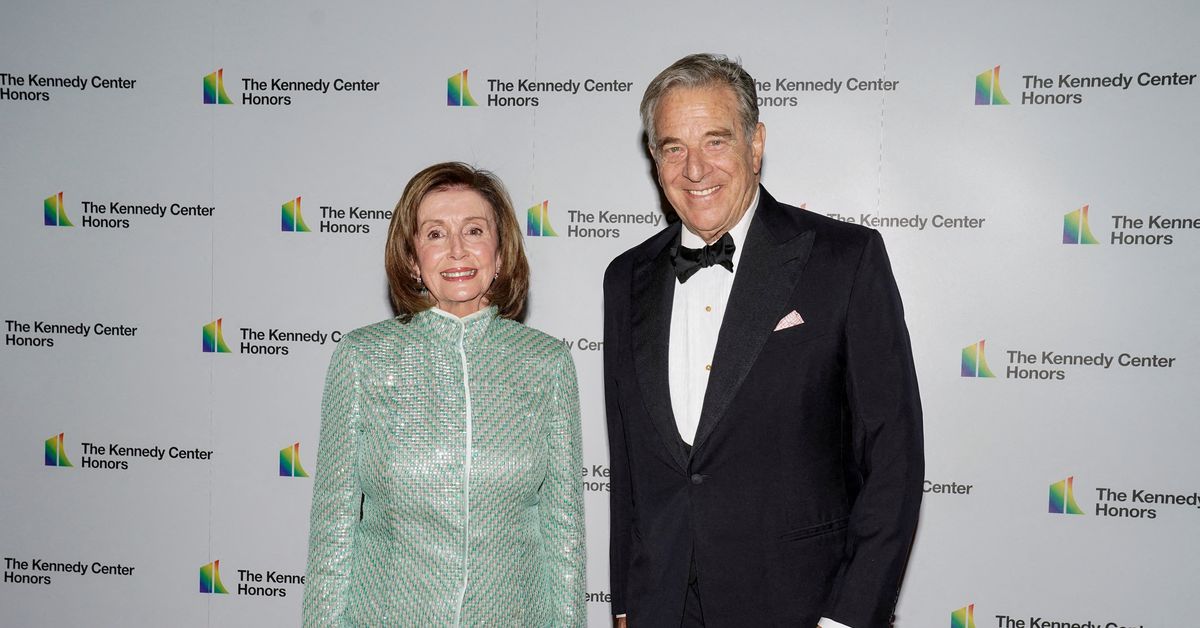 The husband of U.S. House Speaker Nancy Pelosi was charged on Thursday with driving under the influence of alcohol, weeks after he was arrested on suspicion of drunk driving in Napa County, California, the county's district attorney said.
Late in May, Paul Pelosi, 82, was booked into the Napa County Detention Center. He was released from custody upon his promise to appear for an arraignment in Napa County Superior Court on August 3.

The California Highway Patrol said at the time he was driving a 2021 Porsche and attempting to cross State Route-29, when his vehicle was struck by a 48-year-old man driving a 2014 Jeep. No one was injured, the highway patrol said.

California law bars drivers from operating a vehicle with a blood alcohol level above 0.08 grams per deciliter of blood.

"Today, the Napa County District Attorney's Office issued a criminal complaint, filing charges against Paul Pelosi based upon an automobile collision and driving under the influence arrest on May 28," the district attorney's office said in a statement, adding it filed misdemeanor charges.

"The charges filed today include Driving Under the Influence of Alcohol Causing Injury and Driving with .08% Blood Alcohol Level or Higher Causing Injury," the statement said. His blood sample had a .082% blood alcohol content and the sample was taken a little over two hours after the crash, the district attorney's office said.

The House speaker's husband could not be reached for comment.

Nancy Pelosi was in Rhode Island at the time of the incident delivering a commencement address at Brown University and her spokesperson said she "will not be commenting on this private matter."