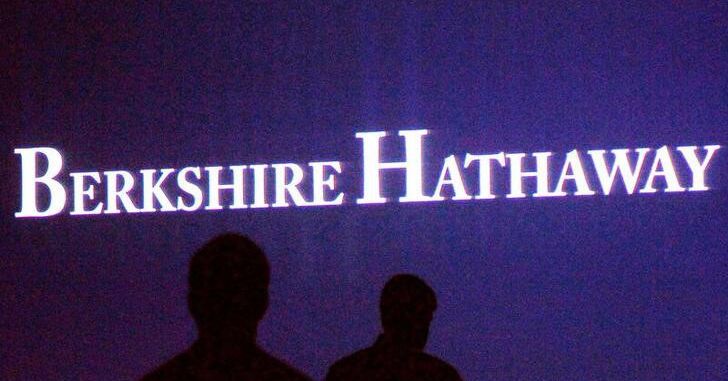 U.S. authorities on Monday charged a former senior executive at IRB Brasil Resseguros SA (IRBR3.SA) with fraudulently planting a false story that Warren Buffett's Berkshire Hathaway Inc (BRKa.N) had made a significant investment in the Brazilian reinsurer.
The U.S. Department of Justice said Fernando Passos, 39, who had been IRB's chief financial officer, fabricated the story in early 2020 to prop up IRB's stock price, which had slid after a short seller questioned the company's financial results.

Passos, of Sao Paulo, fabricated a fake shareholder list showing that Berkshire owned 28 million IRB shares, and spread news of the stake to investors, an analyst and later the press.

"I will spread this story that berk bought 28MM of shares," Passos allegedly texted a colleague in investor relations. "Then it becomes true."

Passos was charged with securities fraud and three counts of wire fraud, carrying a maximum 80 years in prison.

Passos is at large. Neither he, nor Berkshire and IRB, immediately responded to requests for comment.

IRB shares rose 6.7% on Feb. 27, 2020, after news of a bogus Berkshire stake became public, reflecting a supposed vote of confidence from Buffett, whose company owns several insurers including Geico and General Re.

But shares of IRB plunged 43% over two days after Berkshire said on March 3, 2020, it was not, had never been and had no intention of becoming an IRB shareholder.

Jain is not named in the indictment but was identified as the manager of Berkshire's insurance operations.