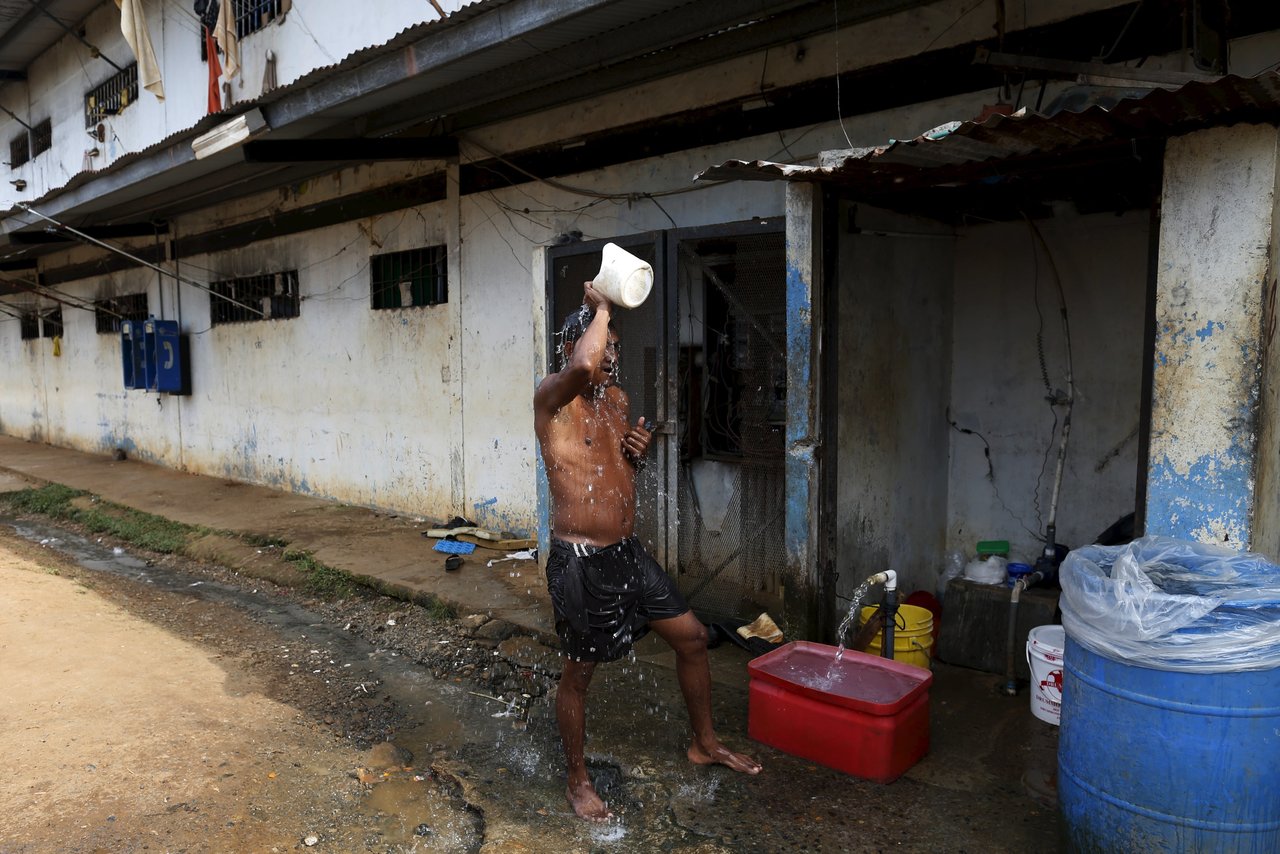 Two prisoners die who were infected with coronavirus

Two inmates who were infected with coronaviruses died in the last hours, the General Directorate of the Penitentiary System reported on the morning of this Saturday, July 18 .
These are the prisoners: Pedro Ayarza Sánchez, a Colombian national, and Gregorio Sanjur.

The Penitentiary System explained that Ayarza Sánchez, who was doing his time in the La Joya prison, moved to the Santo Tomás Hospital on July 10 for presenting hypertensive crisis, possible cerebrovascular disease. Once he entered the hospital, they performed the swab test, and it came back positive.

Meanwhile, Sanjur - who was in the Chiriquí prison - went to the province's regional hospital on June 28. He had tested positive with Covid-19, confirmed the institution.

Ayarza Sánchez was sentenced to 150 months in prison for the crime against public health and Sanjur was imprisoned for murder.

To date, there are four inmates who have died from Covid-19 in Panama.
#COVID-19  #Covid  #Coronavirus
Add Comment