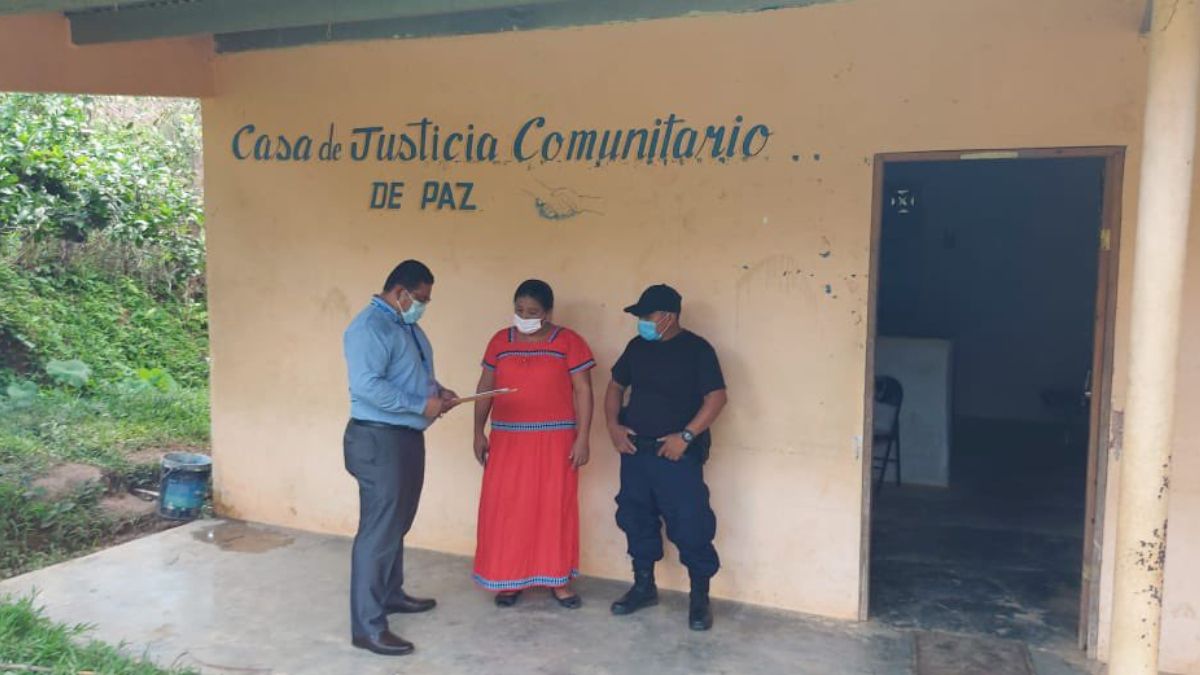 Two minors rescued after allegedly abused and mistreated by their father

The minors went to a House of Peace for help and said they were abused and mistreated by their biological father.
The National Secretariat for Children, Adolescents and the Family (Senniaf) reported the rescue of two minors aged 14 and 17, who were allegedly victims of abuse and mistreatment in the Alto Laguna community, Cerro Pelado district, Ngäbe-Buglé region.

This is a complaint filed by the Senniaf through the regional coordinator of the province of Veraguas and Coclé, Harold Pineda, after receive the alert from the Justice of the Peace of Cerro Pelado, Mireida Carpintero, that in his office were two adolescents who had come for help and said they were abused and mistreated by their biological father.

The director of Senniaf, Graciela Mauad, regretted what happened and reiterated the priority need to continue working on strengthening the family since it is the nucleus of every society.

In recent months, reports of sexual abuse and mistreatment of minors in shelters have been frequent.

Mauad indicated that they will continue to carry out workshops and trainings such as discipline with love, conflict resolution, behavior problems and difficulty in communication, important tools that the members of some families in the country need.
#Senniaf
Add Comment