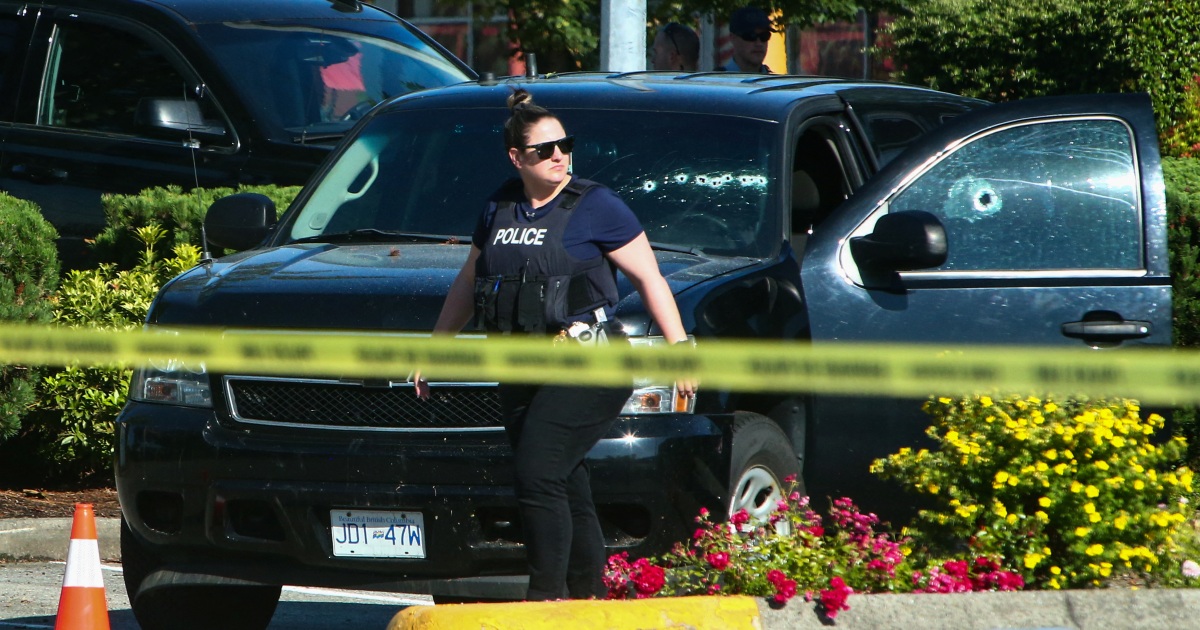 Canadian authorities say the suspected gunman was shot and killed during an interaction with police.

A man has fatally shot two homeless people in a suburb of Vancouver, British Columbia, before being shot and killed by police, Canadian authorities said.

Authorities on Monday had earlier issued an emergency alert for multiple shootings in the city of Langley “involving transient victims” and asked residents to stay away from the area.

“We are actively investigating a series of shootings that has left two dead, one in critical condition and another with serious injuries,” said Chief Superintendent Ghalib Bhayani of the regional Royal Canadian Mountain Police force.

“At this time we don’t know the motive behind this deadly incident, nor if there was any relationship between the deceased suspect and the victims.”

The shooting victim in critical condition is a woman, police said, the second injury mentioned is a man shot in the leg. 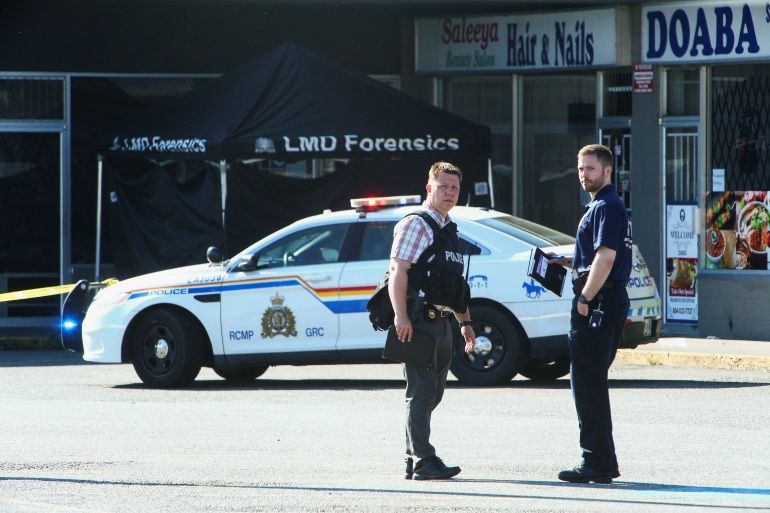 Mass shootings are less common in Canada than in the United States. In 2017, a gunman in Quebec shot and killed six people in a mosque during evening prayers.

The deadliest gun rampage in Canadian history happened in 2020 when a man disguised as a police officer shot people in their homes and set fires across the province of Nova Scotia, killing 22 people.

Canada had overhauled its gun-control laws after an attacker named Marc Lepine killed 14 women and himself in 1989 at Montreal’s Ecole Polytechnique college.

It is now illegal to possess an unregistered handgun or any kind of rapid-fire weapon in Canada. To purchase a weapon, training, a personal risk assessment, two references, spousal notification and criminal record checks are required.

Police had issued a mobile phone alert at about 6:30am (13:30 GMT), telling people to avoid the area and describing the suspected shooter. A later alert said the suspect was in custody and was believed to be solely responsible for the attacks.

In Langely, police had closed off a main route through the centre of the city.

The Integrated Homicide Investigation Team (IHIT) confirmed on social media that its investigators deployed to Langley to help the RCMP.

Yellow police tape surrounded a sandwich shop and a parking lot in Langley at the scene of one of the shootings. A black tent was set up over one of the crime scenes.

“During their interaction with the suspect, police fired their weapon, hitting the man. He was pronounced dead at the scene,” police said in a statement.

Citing a witness, Reuters news agency reported that two black SUVs, similar to those used by police emergency response teams were in a ditch near one of the shooting sites. One vehicle reportedly had bullet holes in the windshield.

Langley is about 48 kilometres (30 miles) southeast of Vancouver.