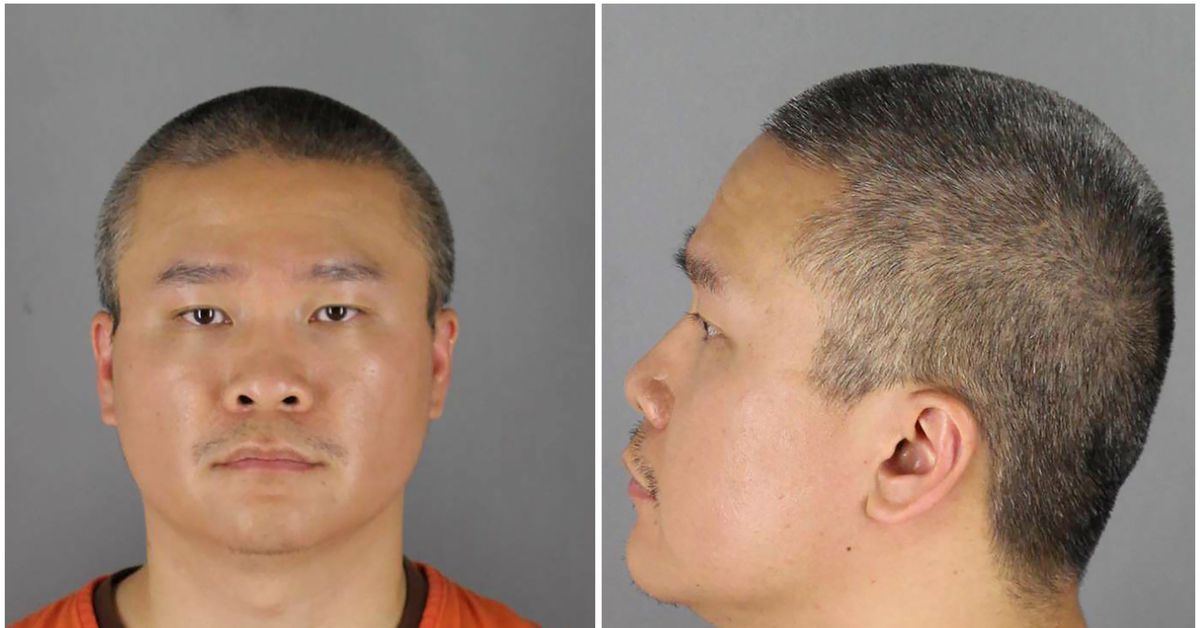 Two former Minneapolis police officers have turned down plea deals with state prosecutors on charges connected to the murder of George Floyd, a court spokesperson said on Monday, setting the stage for a trial in late October.
Tou Thao, 36, and J. Alexander Kueng, 28, are each charged in Minnesota with two counts of aiding and abetting murder and manslaughter, both in the second degree. They were among three officers who watched their white colleague, Derek Chauvin, kill Floyd, a Black man, by pinning his neck to ground with a knee for nine minutes in May 2020.

The two officers declined an offer to enter a guilty plea to the lesser count of aiding and abetting second-degree manslaughter. The deal mirrored an agreement accepted by former officer Thomas Lane, according to spokesperson Matt Lehman of the Hennepin County District Court.

Their deal included a sentence of three years in prison, which could be served concurrently with prior federal punishments.

"The State is ready for trial," Minnesota Attorney General Keith Ellison said in a statement.

A representative for Thao could not be reached for comment. A lawyer for Kueng declined to comment on the case.

The state trials of Thao and Kueng will go before Hennepin County District Court Judge Peter Cahill on Oct. 24. The proceedings will come about eight months after a federal jury convicted Thao, Kueng and Lane of depriving Floyd of his civil rights and failing to come to his aid as he choked to death.

In July, U.S. District Judge Paul Magnuson handed Kueng and Thao prison terms of 3 and 3-1/2 years, respectively, on the federal convictions. Lane was given 2-1/2 years.

Chauvin, who pleaded guilty to his federal charges, was sentenced to 21 years. He will serve the sentence concurrently with a sentence of 22-1/2 years he received in a state murder trial in 2021.

In a murder captured on cellphone video, Floyd's death led to protests against police brutality and racism in many cities in the United States and around the world.
Add Comment