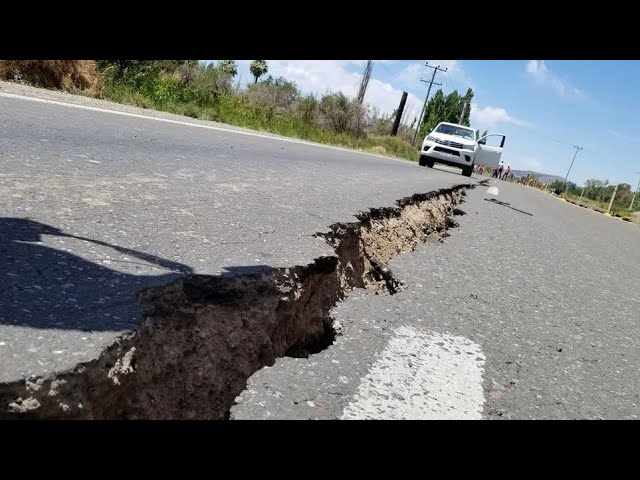 Two earthquakes of magnitude 3.3 and 7.0 are registered in Panama

The Institute of Geosciences of the University of Panama reported that the earthquakes had an epicenter in Tonosí and south of Panama.

On the afternoon of this Wednesday, July 21, two earthquakes were registered in Panama, the first with an epicenter in Tonosí and the second in the south of the country.

According to the revised report of the Institute of Geosciences of the University of Panama, the first earthquake was of magnitude 3.3 with a depth of 8 km, located 21 km from Macaracas, in the province of Los Santos.

The National Civil Protection System ( Sinaproc ) reported that a team continues to monitor the areas where telluric activity was perceived.

In the event of an earthquake, Sinaproc recommended that citizens remain calm, locate in safe areas, do not use elevators, withdraw from windows, and locate evacuation routes.