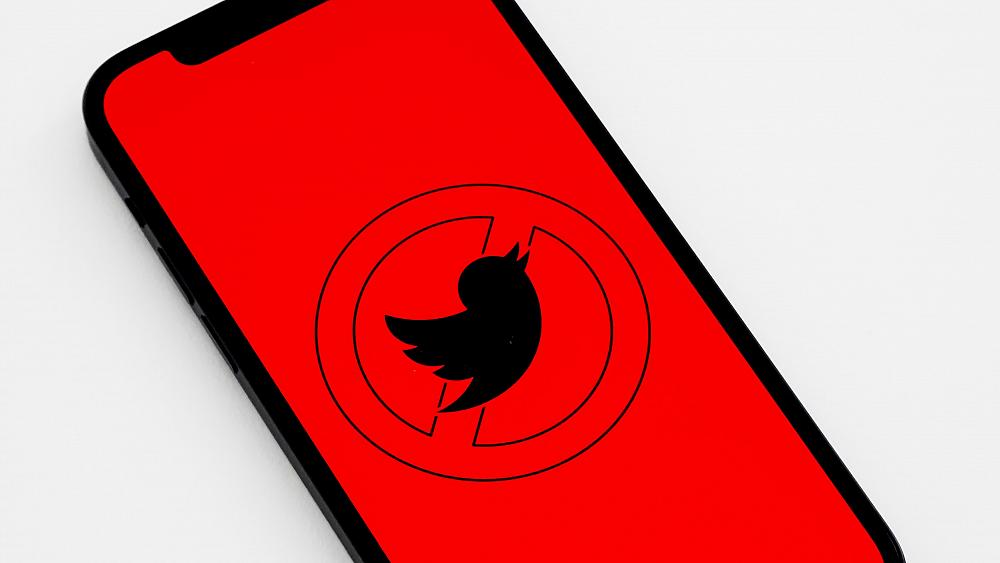 The new feature comes after an anti-harassment "safety mode" was announced earlier this month.

Twitter is testing a new privacy feature that enables users to remove followers without having to resort to blocking them.

The feature, which the company says makes it "easier to be the curator of your own followers list," replicates the "soft block" technique employed by many Twitter users, which involves blocking and then immediately unblocking another person.

Twitter users included in the web-only test of the new feature will be able to remove followers by clicking on the menu next to an account's name in their followers list. 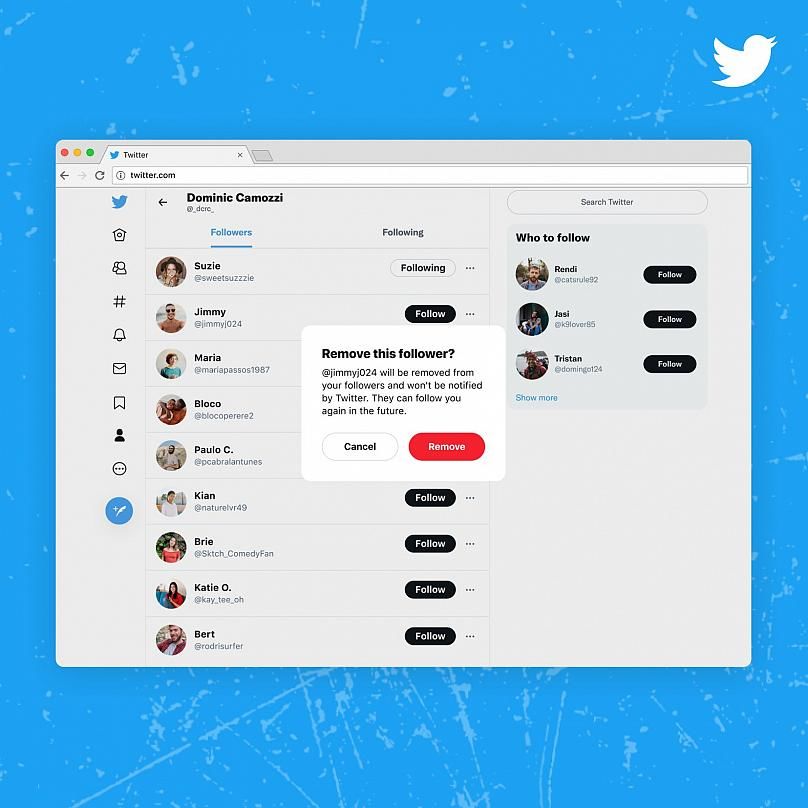 The test follows the announcement last week of a so-called "Safety Mode'' aimed at combating harassment on Twitter. According to the company, the trial mode will autoblock accounts using "insults or hateful remarks" as well as those sending "repetitive and uninvited" replies or mentions.

The new "soft block" being trialled by Twitter follows a long line of other features, like retweets, @-replies and hashtags, that were first developed by users of the social platform.

Soft blocking currently involves blocking and then immediately unblocking an account. The end result is that the account no longer follows a user, but in a less dramatic way than blocking them outright.

To see a user's tweets the soft blocked account would have to re-follow them, a process that requires granting permission if using protected tweets (ie, tweets that can only be seen by approved followers).

The social platform also appears to have more privacy developments in the works, as Bloomberg reported earlier this month.

The "close friends" toggle on Instagram allows a user to limit posts to a pre-selected list of accounts, enabling them to control who sees particular posts without having to block other people or juggle multiple accounts.