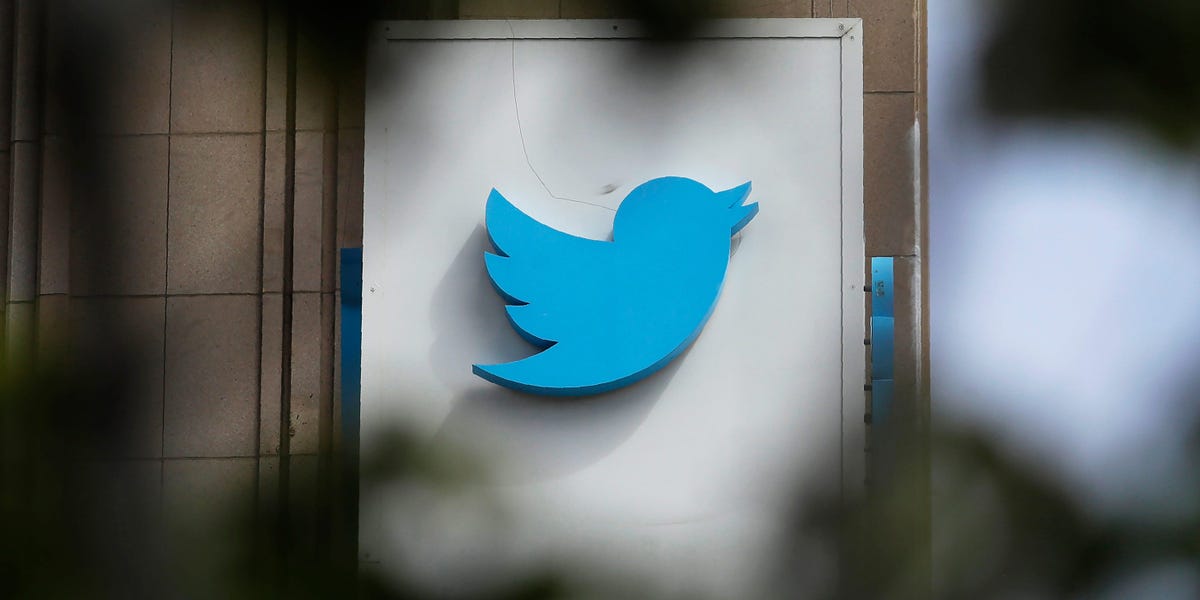 More new COVID-19 cases are being diagnosed in India each day than in the entirety of North America combined.
Twitter removed tweets that were critical of India's response to the COVID-19 pandemic at the request of the Indian government, the company said Saturday.

Twitter censored tweets from a member of parliament, an actor, a former journalist, and West Bengal's minister of labor and law, according to Indian news outlet MediaNama, which first reported the news.

"When we receive a valid legal request, we review it under both the Twitter Rules and local law. If the content violates Twitter's Rules, the content will be removed from the service," a company spokesperson told Insider.

"If it is determined to be illegal in a particular jurisdiction, but not in violation of the Twitter Rules, we may withhold access to the content in India only. In all cases, we notify the account holder directly so they're aware that we've received a legal order pertaining to the account," the company said.

India is currently dealing with one of the worst COVID-19 outbreaks globally. It ranks just behind the US in terms of the total number of COVID-19 cases since the pandemic began in 2020. It ranks fourth in reported deaths, behind the US, Brazil, and Mexico, according to data from Johns Hopkins University.

But as Insider recently reported, the nation is dealing with a spike that has pushed it ahead of the entirety of North America in the number of new cases being diagnosed each day. On Friday, India reported more than 330,000 new COVID-19 cases, up significantly from the around 12,000 new cases it reported per day in February.

The spike has overwhelmed the country's healthcare infrastructure and has led to oxygen shortages.

Data from the Lumen Database, which tracks legal complaints and requests for the removal of online materials, confirmed that the Indian government had requested the removal of the tweets critical of its response to the coronavirus, The Verge reported.

Indian law allows the country to censor language it deems defamatory or that it views as possibly inciting violence, The Verge noted. The country in February enacted a new regulation that could allow it to jail employees of social-media companies should they refuse to comply with the government's demands to delete content it considers illegal, Fast Company and the Wall Street Journal reported.

Twitter in February said it was committed to "freedom of expression" while it temporarily limited some users' accounts at the request of the Indian government.
#COVID-19  #Covid  #Coronavirus
Add Comment